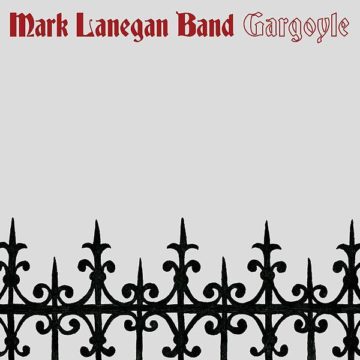 Where bluesy pop meets freaky electronica and ambient music… try “Beehive”, “Death’s Head Tattoo” and “Blue Blue Sea” respectively. But these are only vague descriptions for genre-busting outings that ultimately make easy categorization redundant. Rather, think industrial noise, classic and garage rock (shades of Iggy Pop on ‘Emperor’), psychedelia (‘Sister’) – the CD becomes rather more conventional – albeit that is a relative term – as it progresses, with Mark’s vocals taking on a Lou Reed tone, and on the closing track, ‘Old Swan’, the droning groove approaches that of vintage Velvet Underground, with maybe a side order of U2. This is Mark’s tenth solo album and there’s plenty of life in the old alt-rocker yet!

The Spill Magazine is a Toronto-based online publication dedicated to covering the independent music scene with a strong focus on our thriving hometown talent. Our writers bring you up-to-date news, in-depth features on musicians and reviews for the latest CD releases. We also travel to the front lines for all local festivals including Canadian Music Week and North by Northeast. Don’t forget to check out our Facebook and Twitter pages for all daily Spill updates.
RELATED ARTICLES
album reviewsbeehivegargoyle
8.0