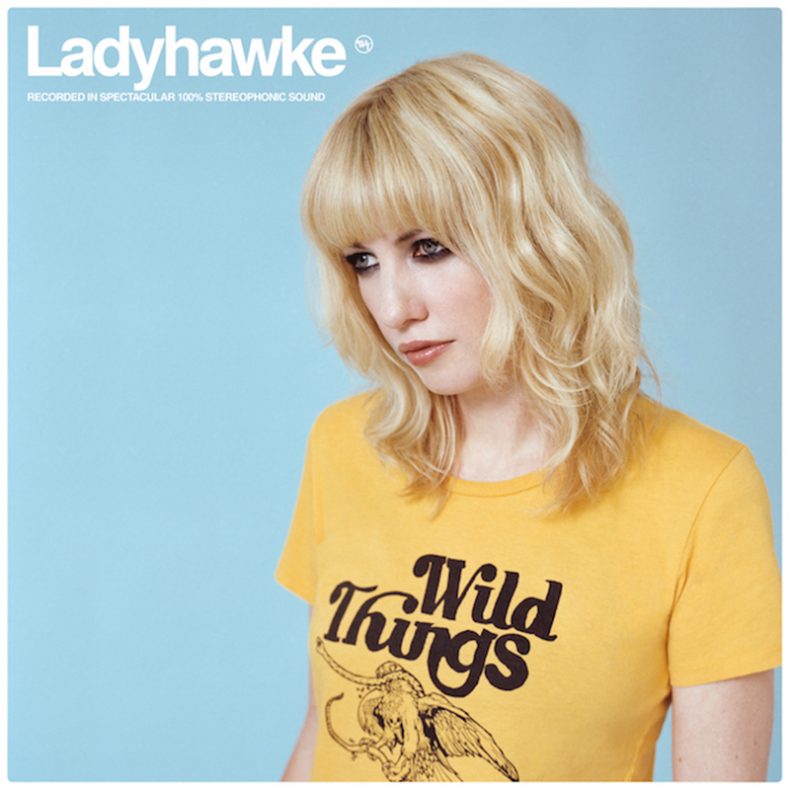 Making international waves with her award-winning self-titled breakout album in 2008 and Anxiety in 2012, Ladyhawke aka Pip Brown will release her third studio album Wild Things on June 3 via Polyvinyl Records. She previously shared the exhilaratingly infectious single “A Love Song” and today fans are treated to a second album cut “Dangerous.”

Brown’s conviction to organic authenticity led her on this third album journey which started back in 2013. She scrapped a full album’s worth of material before taking around a year to craft the blissed-out Wild Things with producer Tommy English (Børns, Tiësto, Dark Waves), whom she met through her L.A. neighbor, tattoo artist/musician Kat Von D. Ladyhawke kicks off a national US tour on June 21st in Boston. Check out “Dangerous” below.

by Mark Dean on November 11, 2020
IT’S SO DANGEROUS, ALL THIS BLAMELESSNESS A CONVERSATION WITH COREY LOWERY OF SEETHER Since forming in South Africa back in [...]
8.0