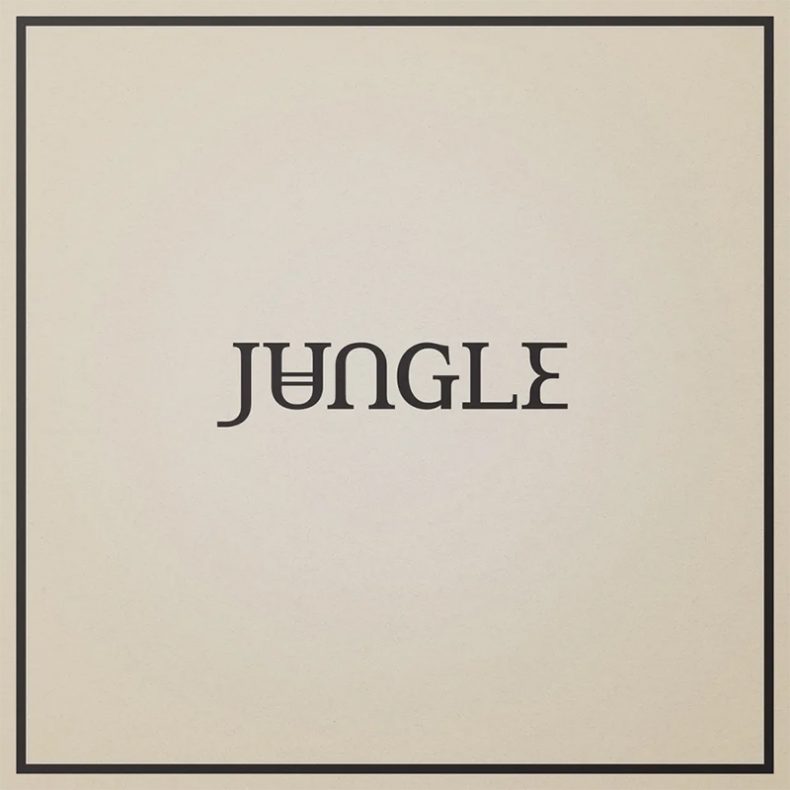 The disco-infused track, which premiered on Annie Mac’s Hottest Record in the World, reflects the changing circumstances the pair found themselves in during these trying times. As co-founder Tom McFarland summarizes, “Whatever you go through, as long as you can stay strong and fight it, there’s always something on the other side.”

Jungle directed the video for “Keep Moving” alongside longtime collaborator and creative partner Charlie Di Placido, the first look at a larger project to create a visual identity for every track on the album. In pursuit of this aim, Jungle filmed all the visuals in five days, shooting roughly three videos a day. “Our focus was to create a collection of visuals where we developed the narratives of the characters throughout the whole piece, giving the audience a chance to form more emotional connections to these inspiring people,” explains McFarland.

“We had always been inspired by West Side Story and the idea of two groups working together and in opposition at times,” furthers the other half of Jungle, Josh Lloyd-Watson. “We worked closely with two of the best up and coming choreographers in London, Nathaniel Williams and Cece Nama, who both have their own distinct styles. The fusing of these two styles created a whole new approach for us where style and movement could be fluid.”

As Loving In Stereo is an album that embodies what’s sure to be a summer of social liberation, it’s fitting that Jungle are experiencing something similar. Lifelong friends J and T are embracing the new-found freedom of launching their own label for the first time, a decision that has initiated a creative rebirth. They’ve ditched the external influences, put commercial considerations on the backburner and avoided second-guessing what people expect from them. Instead, they’ve taken their music back to their roots, to a time when they could make whatever music they liked without overthinking it. The album’s themes exude positivity—new beginnings, new love and fighting back against the odds. “When we write music there’s hope,” adds Lloyd-Watson. “Maybe today we’ll create something that influences people and changes the way they feel. If you can make something that lifts people, that’s an amazing feeling.”

Loving In Stereo was recorded at J and T’s own studio as well as The Church Studios. The album features songwriting contributions from Inflo—a Mercury Prize and Ivor Novello Award winner for his work with Michael Kiwanuka and Little Simz—as well as vocal contributions from rapper Bas and rising star Priya Ragu, which marks the duo’s first feature collaborations.

In support of the forthcoming album, Jungle has confirmed an extensive run of worldwide tour dates. Adding to their already vibrant live shows, the duo will create the feeling of stepping into a Jungle video shoot by amplifying the focus on their choreography and visual aesthetics. The run of North American dates kicks off in Boston on October 3 and includes shows at Los Angeles’ Greek Theatre, Brooklyn’s Avant Gardner, DC’s Anthem, Philadelphia’s The Fillmore, Toronto’s Queen Elizabeth Theatre, Montreal’s Mtelus  and more. See below for the full tour routing.

Jungle was founded by McFarland and Lloyd-Watson, who met at the age of 10 in West London’s Shepherd’s Bush. They began making music together at the beginning of 2013, choosing to put the aesthetic emphasis on the music’s surrounding artwork/videos rather than on their own identities.

Jungle’s 2014 self-titled debut album was a Mercury Prize nominee and is now Gold-certified, while their 2018 follow-up, For Ever, peaked at #10 on the UK Albums Chart. Their two records have since amassed over 750,000 equivalent album sales and nearly a billion streams worldwide. They’ve performed on five continents, headlining venues both stateside and abroad while performing at major music festivals such as Glastonbury, Coachella, Bonnaroo and Lollapalooza. Jungle has appeared on “The Late Show with Stephen Colbert,” “Jimmy Kimmel Live!” and “Ellen.”

SPILL NEWS strives to keep our readers up to date with news and events in the music industry. We keep you informed of the most recent information regarding new releases, tour dates, and information items about your favourite artists.
RELATED ARTICLES
awaljunglenews
8.0

by Chiara Strazzulla on October 7, 2022
Broken Bells Into The Blue AWAL Broken Bells’ third album, Into The Blue, is one of those records that make it worth the wait required to finally hear them. Coming a good eight years after its immediate predecessor, it shows all the hallmarks of [...]

by SPILL NEW MUSIC on November 25, 2021
GONE SUGAR DIE – “I WON’T FIGHT FOR YOU” A SPILL EXCLUSIVE VIDEO PREMIERE “I Won’t Fight For You” is the latest single from alternative group Gone Sugar Die featuring frontman Patrick McWilliams, bassist [...]

by SPILL NEW MUSIC on November 16, 2021
DASHBOARD CONFESSIONAL LOOK TOWARDS THE FUTURE WITH “HERE’S TO MOVING ON” FULL-LENGTH ALL THE TRUTH THAT I CAN TELL OUT FEBRUARY 25 VIA HIDDEN NOTE/AWAL Dashboard Confessional is setting out towards a brighter tomorrow with today’s premiere of [...]
8.0