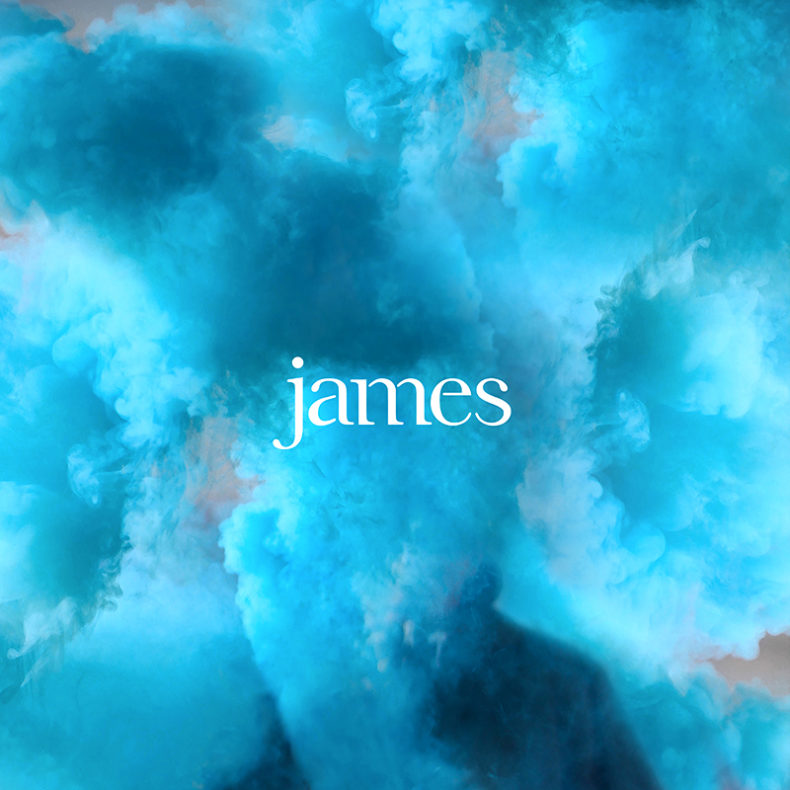 James are proud to announce the release of a new four track EP. The Better Than That EP is produced by Mercury and Brit Award winner Charlie Andrew who has previously worked with alt-J and Wolf Alice. The release will be the first new music since the hugely successful 2016 album Girl at the End of the World, their highest debut entry in nearly twenty years, reaching number two, second only to Adele.

The Better Than That EP is released on Friday 18th May on limited edition 10” vinyl and will be available from indies, HMV and the band’s own online store HERE.

Lead track Better Than That is now available to stream and download, and the remaining EP tracks Busted, Hank and Broken By The Hurt will be released every second Wednesday from 4th April through to 16th May.

EP opener and first single “Better Than That” is upbeat and fast-paced, an ode to improvement, urging the universe to do its worst with Tim singing “you can do better than that”, kick starting the four tracks into gear. Busted is more mellow and dreamlike, with gentle guitars building in intensity as drums and brass join the fray. Hank with its buzzing guitars and distorted vocals is the most outspoken lyrically, warning of “white fascists in the white house” encouraging listeners to “bend the knee and stand your ground”. The EP closes with the melancholic Broken By The Hurt, slightly disturbing, dark with pop melodies, it’s a fitting end to a brand-new set of tracks from the ever eclectic, the ever popular, the one and only James.

May also sees James embark on a seven-date UK tour, re-visiting intimate venues across the country, performing tracks from Better Than That and a selection of well-known hits. The tour starts at Llandudno’s Venue Cymru on Wednesday 16th May followed by Warrington, Blackburn, Halifax, Middlesbrough and Oban, ending at Scunthorpe’s Baths Hall on Friday 25th May.

The band are then set to play a string of shows in the summer, starting with Common People Festival, co-headlining the Southampton event on Saturday 26th May and headlining Oxford on Sunday 27th May before going on to perform at a handful of festivals across the UK, as well as playing European festivals including Bilbao BBK Live in Spain on Saturday 14th July.

May Tour (Support from Lanterns On The Lake)