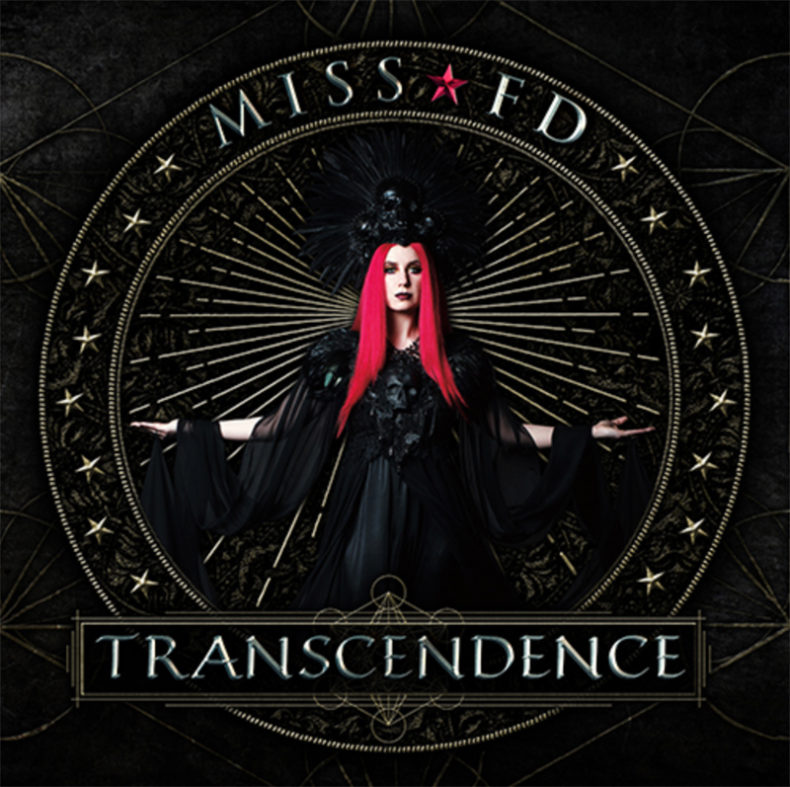 Miss FD has revealed the album cover and tracklist for her 4th studio album “Transcendence”, scheduled for release through Quantum Release Records on March 27th, 2018.

The artwork for Transcendence features photography by Chad Michael Ward and graphic design by Joshua Smith. Transcendence will feature seven new compositions and is available for pre-order through PledgeMusic.

Miss FD offers a taste of her upcoming album by releasing a music video for the track “Despair” on March 9th, 2018, directed by Chad Michael Ward.