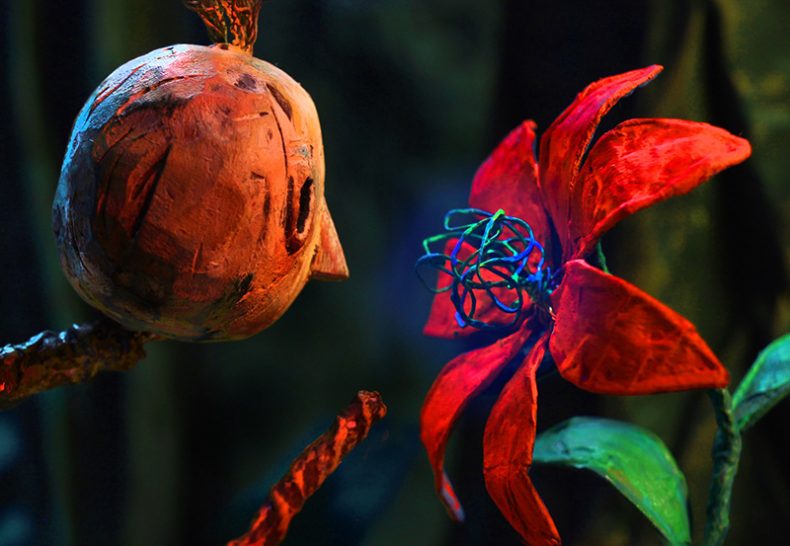 British legends James revealed the official video for their new single “Dear John.” The stunning electro ballad — about finding it hard to end relationships — is taken from the band’s current and critically acclaimed studio album titled Girl At The End Of The World which is out now worldwide.

Directed by the award-winning animation director Péter Vácz, this beautiful, Tim Burton-esque video blends stop-motion with 2D and 3D animation to craft two deceptively real characters venturing into a mystical forest. “Inspired by the age of long term relationships being finished by a text. A Dear John letter was a letter a soldier received at the front from their loved one saying she’d finished with him. James have written songs that get played at weddings and funerals. Now we have made one for your divorce!” Explains the band’s front-man and chief lyricist Tim Booth. Watch the video below.

“Dear John” premiered today and comes hot on the heels of a storming set at Glastonbury where the band officially opened the festival last weekend, cutting a ribbon with Glastonbury founder Michael Eavis.

Next up: The band will be embarking on a European festival tour, calling at Spain, Greece and Portugal and London with a co-headline slot at OnBlackheath in London on 11th September. For tickets and more information, go to: www.wearejames.com

James will also perform at World Cup ’66 Minute by Minute, a tribute event for England’s famous World Cup win against Germany in 1966 supported by the BBC and the Football Association. For more details, go to: www.wc66.org

Girl At The End Of The World is out now on iTunes, Amazon (CD and Vinyl) and in all stores worldwide.