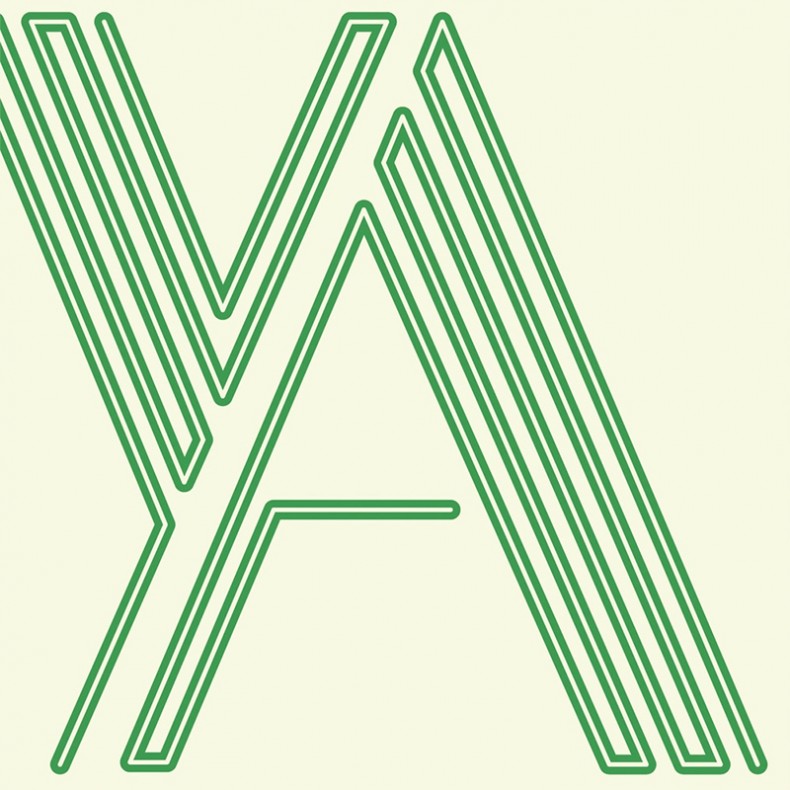 Brighton-based Fujiya & Miyagi have been making expansive, experimental and multifaceted electronic-driven music for over fifteen years now. As an outfit they have been as successful in their investigations into bleep as they have elongated Krautrock wig outs, and creating breathy electro pop as fiercely as they do post-punk-indebted scratchy dance. EP 1 feels like an amalgamation of all of these factors, condensed succinctly into four tracks, the first of three planned 12″ EPs which will accumulate in a new album in early 2017.
Singer David Best describes the thought process behind the releases, “We wanted to find a different way to release an album’s worth of songs. Rather than the traditional format of releasing an album in one go we liked the idea of separating it into three distinct segments.” As record buying enthusiasts the group saw the potential to create a design that would reflect the project too, “As vinyl collectors ourselves we hoped that the idea of the first EP’s packaging containing spaces for the second and third EP releases would appeal to other record lovers too.”

EP 1 is intended to be the most electronic-focused of the three releases. The opening “Serotonin Rushes” is a glorious, chugging, disco-funk rager that sonically captures the title of the song, oozing purity and a sense of distilled euphoria.  It’s as much of an ode to the pureness of the dance floor as it is to the group’s love of Italo Disco. “We wanted to create music that was uplifting rather than concentrating on less optimistic emotions which we have done on previous records. I feel like we have tried to shed our skin in certain respects and have created something more positive.”

EP 1 is a most auspicious beginning for a triad that looks set to be as innovative in concept as it does varied in music. When the three meet at the end of the journey and the twelve songs intermingle, based on the progress made with this release, Best reckons, “It will hopefully be our most varied and interesting record to date.”

by SPILL NEW MUSIC on June 1, 2016
THE DEAD SHIPS TO RELEASE CITYCIDE ON JUNE 24 NEVADO MUSIC The Dead Ships will release their debut full-length LP CITYCIDE in North America on June 24 via Nevado [...]
4.0