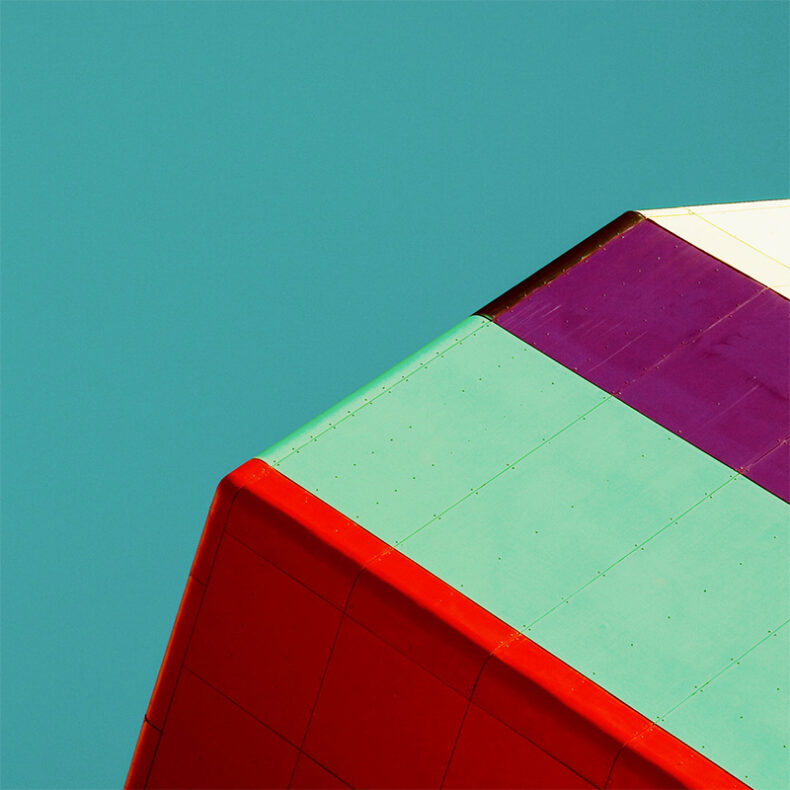 After the release of the buzzy track “Shifted” featuring Australian vocalist Fractures, French electronic duo il:lo kick off the new year with an ethereal new single “Ink.” The slow burner begins with floating strings that give way to a boom-bap beat and lush beds of low-end synths to create a mesmerizing sonic microcosm. Listen to “Ink” below or on all digital retailers (HERE).

Il:lo elaborates on the new song: “Ink is representative of what we love to make, an aerial piece that mixes acoustics and electronics. Harps and pianos mingle with arpeggios and analog sequences. This downtempo piece is an invitation both to dream with its hovering and nostalgic samples but also to dance with groovy synths and drums.”

Based in Germany and France, producer duo Dejan Dejado and Andreas Schütz met in Prague in 2010. Forming fast synergies, the coupling developed a collaborative flow that spawned their dynamic  and  sprawling  electronic  act il:lo.  Their most recent album Sloh has garnered over 10 million Spotify streams on Spotify and the duo have recently been added to rotation on Sirius XM Chill and received substantial play across curators at BBC Radio 1.

In 2021 they did two striking performances for Anjunadeep Live in stunning locations showcasing their sound in Montpellier, and Canyon Du Diable. The pair also just completed a global tour, with plays at the iconic boutique Anjunadeep Explorations festival in Albania, and tour support for Parra For Cuva, Stimming, Janus Rasmussen, CloZee and Zimmer.

2022 also proved to be a milestone year for the duo with releases on Anjunadeep, Bitbird and Future Classic, well-received remixes for CloZee, Emancipator and Panama, and the release of their first single with vocals, the striking “Shifted” featuring Fractures.

by SPILL NEW MUSIC on September 7, 2022
LADYTRON PREMIERE NEW VISUAL “TRUE MATHEMATICS” AS THEY CONTINUE TO CELEBRATE 20th ANNIVERSARY OF ICONIC ALBUM LIGHT&MAGIC NETTWERK Liverpool UK group Ladytron are celebrating the 20th anniversary of what many consider their [...]

SPILL ALBUM REVIEW: THE FRANKLIN ELECTRIC – IN YOUR HEART

by Talia Boettinger on February 21, 2020
The Franklin Electric In Your Heart Nettwerk Life goes on, and all is remembered in music. An incredibly personal album, In Your Heart is undeniably sorrowful, and yet hopeful at the same time. With a soft tone but conviction in his lyrics, [...]