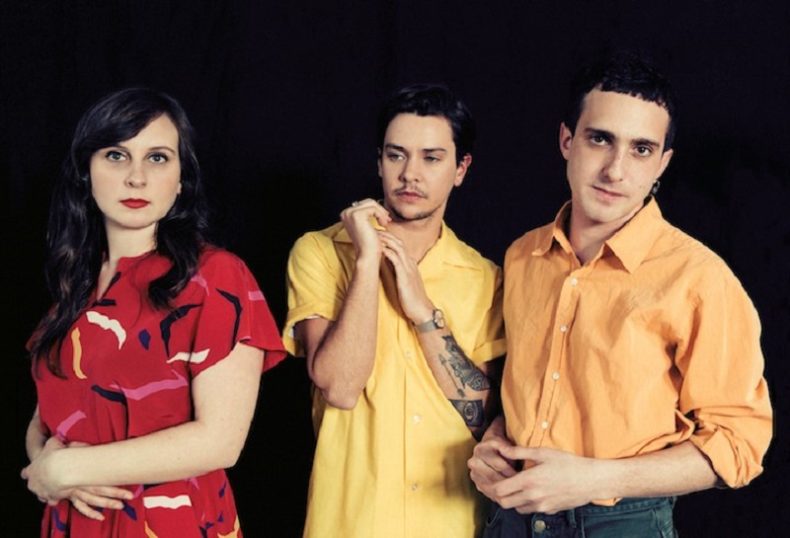 Flasher share “Who’s Got Time?,” a new song off their forthcoming debut album Constant Image, which will be released June 8th. “‘Who’s Got Time?’ is about the twilight of a relationship,” says the band. “When things have soured but you’re not quite ready to jump ship despite your better judgment. It’s a celebration of disappointment and failure.”

Flasher have also announced a tour in support of the new record. All new dates are on sale now HERE.