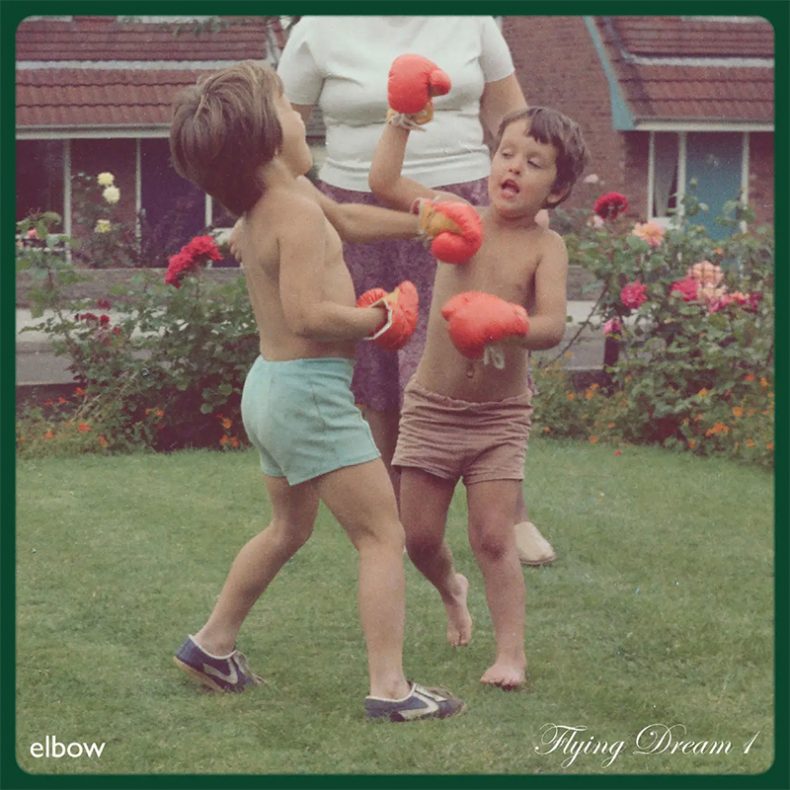 elbow reveal the first studio track from their forthcoming album with the release of “The Seldom Seen Kid.” Sharing its title with the band’s Mercury Prize winning, triple platinum album, the song also shares the same subject, that of Bryan Glancy, acclaimed Manchester musician and close friend of the band. Yet, while the album title was an in memoriam for their late friend, the track is a much more specific, and visually compelling, reference to Bryan as Guy explains:

“Whilst we were recording, the realities of lockdown meant that I often only got to hear the music the lads had been making in their homes in Manchester late at night when the house was still. The first thing I heard was what you hear, the drums leading into a beautiful, daring, woodwind arrangement. I was expecting a piano, not a clarinet, but Craig’s creation perfectly encapsulated my mood at that point and the lyrics came out in the order you hear them.

It struck me that Bryan meeting my wife Rachael would have been something to witness, a joint charm offensive of grand proportions as both are proud and brilliant and a little bit naughty. In my mind at that point, there was no better thing than watching my best friend dance with the woman I love.”

The release of “The Seldom Seen Kid” is accompanied by a film of the band recording the song, captured during the recording sessions for Flying Dream 1 at Brighton’s Theatre Royal. You can watch the film below or HERE.

“The Seldom Seen Kid” is available on all streaming services.

by SPILL NEW MUSIC on July 30, 2020
ELBOW’S FIRST THREE ALBUMS TO BE REISSUED ON VINYL SEPTEMBER 25 POLYDOR RECORDS elbow fans will be able to own the band’s first three studio albums on vinyl when they are reissued on September 25, 2020. The heavyweight vinyl [...]
9.0

by Br. on October 11, 2019
elbow Giants Of All Sizes Polydor Records/Verve Label Group Manchester-based quartet elbow have been crafting songs and soundscapes of such warmth, honesty, and poetry as to be almost beyond description for two decades. Built around both the [...]