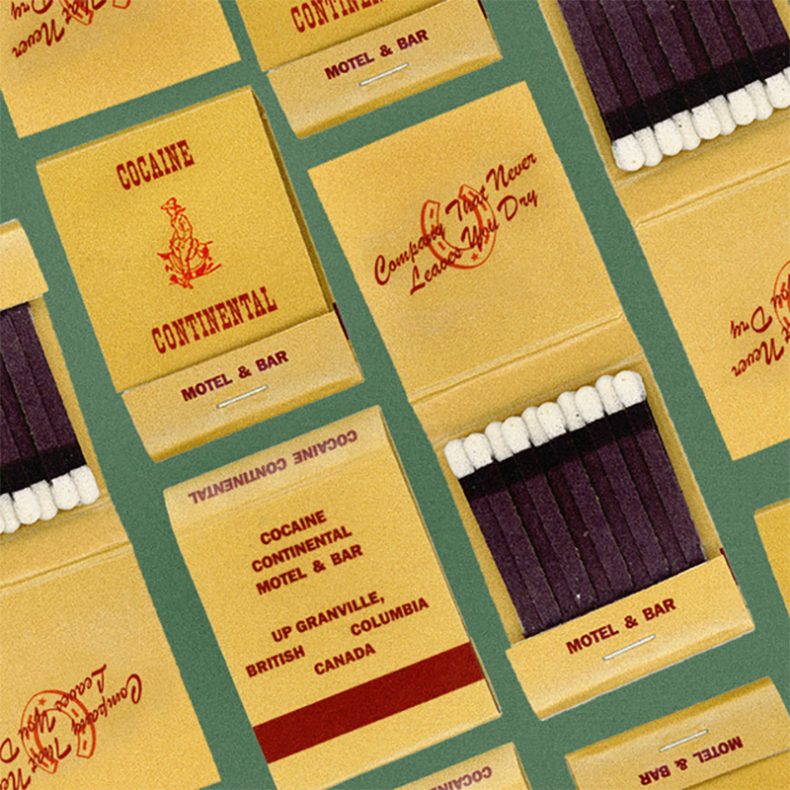 Indie rock band Peach Pit has released new song “Up Granville” – listen HERE. Lifted from their forthcoming third album, “Up Granville” marks the Vancouver-based quartet’s first musical offering since the 2020 release of their sophomore LP You and Your Friends. The track, which balances lyrical themes of loneliness and isolation with warm guitars and sunny melodies, is accompanied by an official video directed by longtime collaborator Lester Lyons-Hookham. Watch HERE.

In speaking about “Up Granville,” lead-singer Neil Smith says: “This song is about living alone for the first time in my life. Being stuck in my small studio apartment during Vancouver’s rainy winter and wallowing in the loneliness of it.”

Ahead of release, Peach Pit performed their first live shows since the cancellation of their sold-out global tour, originally slated for spring 2020. The band kicked off their return to live music with a sold-out show at Brooklyn’s Baby’s All Right before heading to Delaware for a prominent set at Firefly. Playing fan-favorites from their first two albums as well as “Up Granville” and a few other unreleased tracks, Peach Pit is gearing up to take 2022 by storm.

SPILL NEWS strives to keep our readers up to date with news and events in the music industry. We keep you informed of the most recent information regarding new releases, tour dates, and information items about your favourite artists.
RELATED ARTICLES
columbia recordsnewspeach pit
9.0

by D.L. Smith-Lee on March 25, 2022
Cannons Fever Dream Columbia Records In a world of division and unrest there are music projects that shine through and remind listeners that it’s okay to want to escape. Fever Dream is one such album. In their aptly named third studio [...]