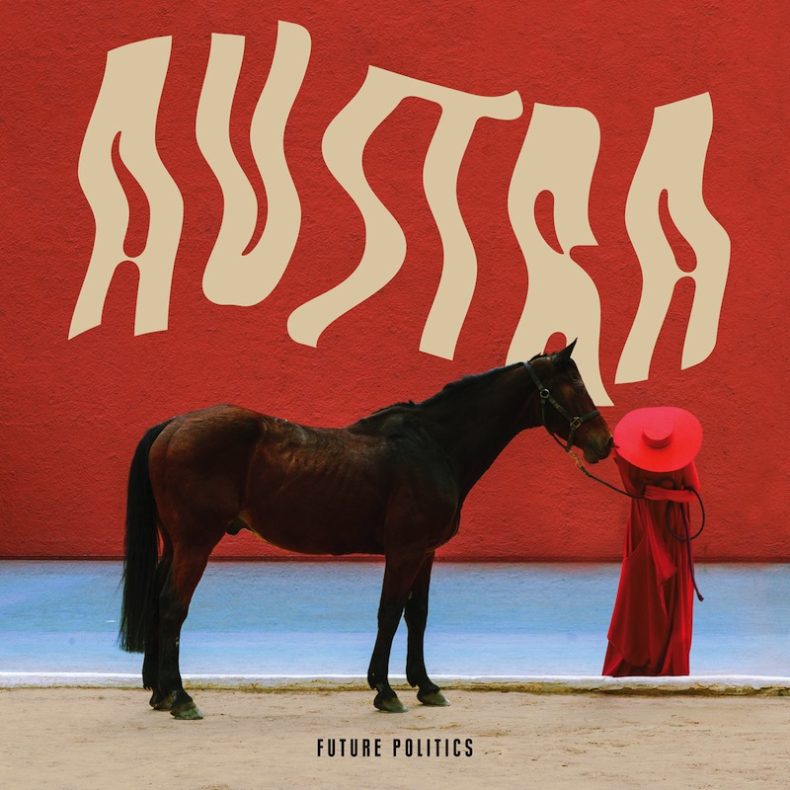 AUSTRA SHARE NEW MUSIC VIDEO FOR TRACK “I LOVE YOU MORE THAN YOU LOVE YOURSELF'” AND KICK OFF U.S. TOUR

Future Politics, the critically lauded new album from Austra, is out now. Today, Austra release the video for the third single from the album, ‘I Love You More Than You Love Yourself.’

Inspired by the story of former US astronaut Lisa Nowak, the M Blash-directed video for ‘I Love You More Than You Love Yourself’ gently highlights the struggle of depression.

“M and I were both fascinated by the story of Lisa Nowak but wanted to explore it through a lens of compassion. We wanted to use it to explore issues of mental health and depression, things so many of us experience, in the hope of further de-stigmatizing such conversations. We’ve decided to focus the actions leading up to her final arrest, and have tried to convey what it may have been like to be her, and what she was feeling. The final chapter of her story is much less interesting to us than that.”