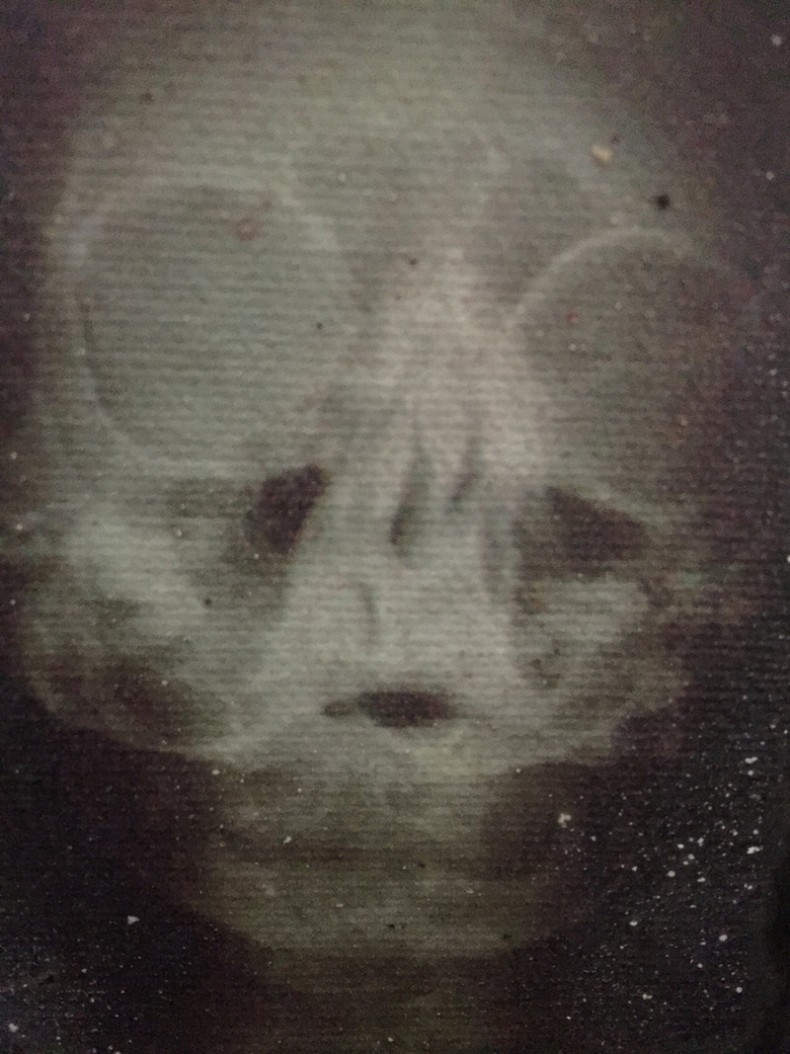 Los Angeles-based indie alt-rock band, The Cabin Fever, announce the release of their second single,”The Curse On Us.”The track is from the band’s debut album, Enjoy Yourself. The LP is set to drop in the Spring of 2016 and features ten tracks from the indie rockers.

The Cabin Fever is comprised of Sean Moriarty (vocals/guitar), Joel Bedolla (guitar) and Tripp Beam (drums). The band formed when Moriarty checked himself into a rehab facility to face his demons. There, he met Bedolla, who was working as a counselor. Beam was introduced shortly after and the band quickly forged a bond. Each member brings his own talent, perspective and technique to the band. Bedolla composes guitar pieces that can stand entirely on their own, while Beam’s drumming is both energetic and effortless. Combined, the trio creates depth and context for the feelings Moriarty expresses in each song.

Since their inception, the band has performed at notable Los Angeles venues, including The Mint LA. The release of “The Curse On Us” marks the second of the band’s tunes to be released this Spring. Stay tuned for more to come from The Cabin Fever!