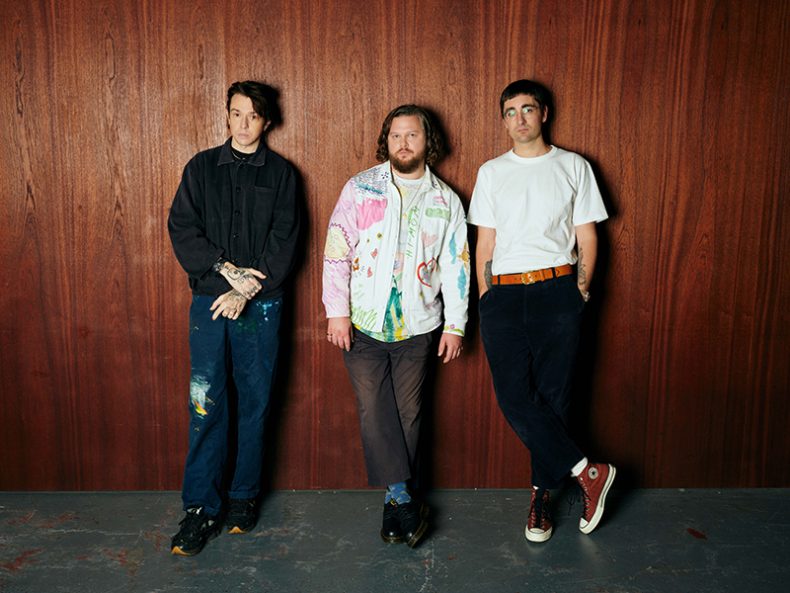 Mercury Prize-winning band alt-J have released their new track “The Actor”, the final song to be released in advance of their forthcoming album The Dream which is out Friday, February 11.

Describing the inspiration behind “The Actor”, the band say: “Hollywood, 1982. Another hopeful young movie star arrives in search of The Dream. What follows is a tale of desperation, drugs and death in LA’s most famous hotel. It’s ‘The Actor’.”

alt-J has previously announced an arena tour of North America, beginning, February 25 in Pittsburgh and ending April 17 in Toronto.

For full routing see below or go: https://www.altjband.com/#tour .

Joe Newman, Gus Unger-Hamilton and Thom Green have released three studio albums that have sold in excess of two million copies and their songs have been streamed over two and a half billion times. Their debut album An Awesome Wave won them the 2012 Mercury Prize and Ivor Novello Award, and was followed by GRAMMY and BRIT Award-nominated album This Is All Yours. The album RELAXER, release in 2017, debuted #5 on the Billboard  album chart.

The Dream will be available on CD and vinyl as well as various limited color vinyl formats. There will also be a limited-edition hardback book CD that reproduces the notebook Joe Newman used to write The Dream featuring his original handwritten lyrics and drawings. The official artist store includes merchandise bundles with signed print and exclusive cassette and vinyl formats.