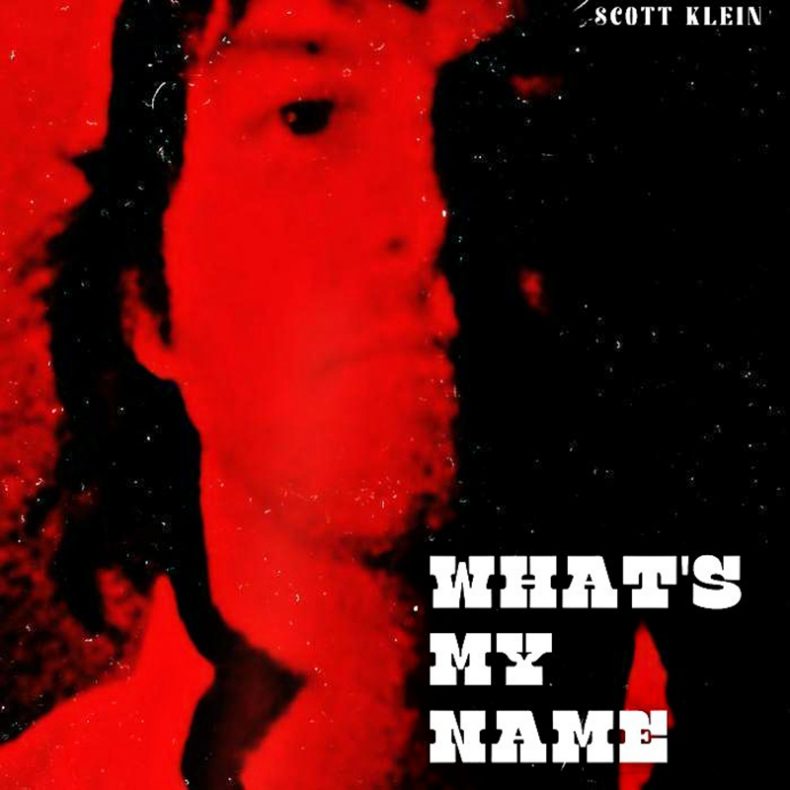 The deeply personal (and highly eccentric) new single from Scott Klein, renders people’s attention like new smoke in an old bar haunt. The rhythmic guitar notes are a grounding contrast to the ghostly lyrics that are spurred on by the Canadian landscape, and by Klein’s lonesome tenor voice. The song’s style veers down a country-ish road from displeasure to confession, as our narrator lays himself bare in a desire to show what is below the surface in a society that prizes individualization.

Recorded in Saskatoon,with musicians such as Greig Beveridge, Leot Hanson, and Aspen Beveridge (who produced the track), Scott Klein reaps the benefits of recording in a small town.