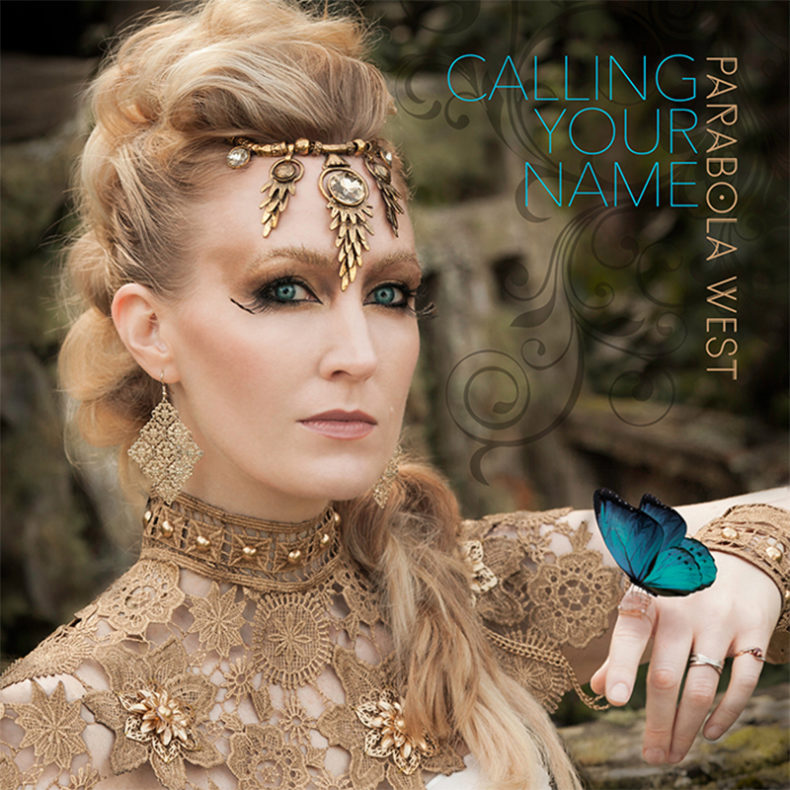 Amidst the current resurgence of music fuelled by Celtic and Norse mythology, which earlier gained popularity in previous decade through the likes of such legends as Mike Oldfield, Clannad, Sinead O’Connor, The Chieftains and Richie Blackmore, comes a new artists bearing treats for our ears. Currently based in New Zealand by way of North America, we have the pleasure of presenting you the very first listen to the new single from Parabola West.

Parabola West is the moniker for the solo project of singer-songwriter Amy Tucker West. Drawing inspiration from Celtic and Nordic folk roots, electronica, and organic sounds, Parabola West’s music is a lush soundscape of layered melodies. In her new single ‘Calling Your Name’, she combines elements of ancient folk in electronic pop dreamery. This is a uplifting recipe when submerged in electronica, which she has flawlessly achieved here. Just brilliant.

This new single follows up Parabola West’s 2017 EP ‘Purity of Weakness’ and lead single ‘Fire’ and her 2014 debut EP ‘Did You Hear?’ Often piano-driven, her music sometimes merges the common denominator between Irish/Scottish and Scandinavian influences, with melodies that are stuff of fantasy – sometimes elevating and sometimes dark.

Originally from Springfield, MA (near Boston), Amy currently calls Raglan, New Zealand her home, having relocated there in 2003 after the dissolution of her previous band, London-based trip-hoppers Dreamfield.

The self-confessed ‘math & science nerd’ then took a 10-year break from the music industry to work in IT and engineering recruitment, returning to her musical roots in 2013 as solo artist Parabola West.  This new project finds her in territory traversed by the likes of Aurora, Eivør, CHVRCHES, Lu Flur, Bat For Lashes, Agnes Obel, Sjón and Canada’s own Loreena McKennitt.

“I came to a point where I needed to fully immerse myself again in the creative,” says Amy Tucker West. To achieve that she took the extreme step of moving completely off-the-grid to a rural spot on New Zealand’s rugged West Coast. West has since released two successful EPs and continues to call Raglan home.

“Calling Your Name’ expresses the torment of loving someone who has become emotionally numb. Ask anyone on a significant dose of anti-depressants and they’ll tell you about the numbing – that slow, subtle nothingness that keeps life ticking over without incident but turns down all the colour,” says West.

“The lyrics “you are a wilderness frozen from me” kind of sum up the bad times, when you just can’t reach the heart until the ice melts.”

This song was recorded at 432Hz instead of the standard 440Hz due to Parabola West’s experimentation with healing frequencies in her music.

As of December 6, ‘Calling Your Name’ will be released online stores and streaming platforms, such as Spotify. In the meantime, releases from her back catalogue are now available via Bandcamp. 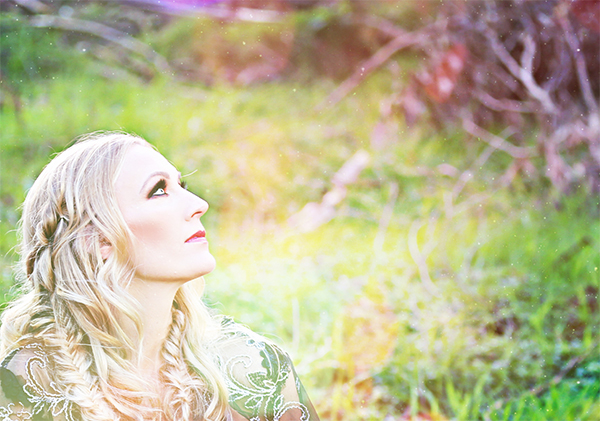 Also check out her latest video ‘Fire’ off her recent ‘Purity of Weakness’ EP:

by SPILL NEW MUSIC on September 27, 2017
FAN – “FIRE” Polyvinyl Meric Long has been making music as one half of The Dodos for over a decade, and today he announces a brand new solo project entitled FAN. Conceived upon hearing an [...]