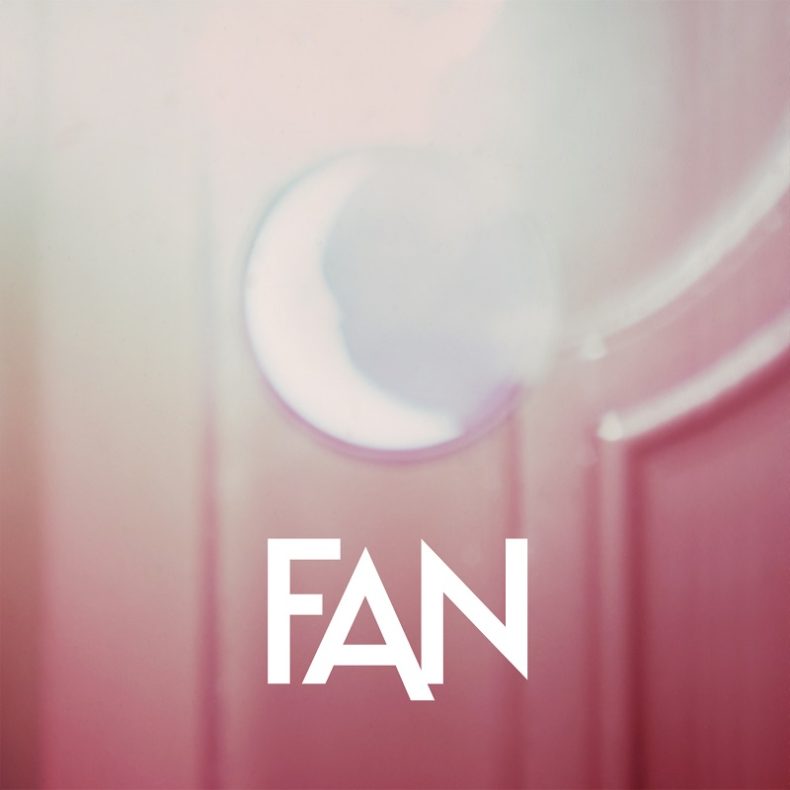 Meric Long has been making music as one half of The Dodos for over a decade, and today he announces a brand new solo project entitled FAN. Conceived upon hearing an irreproducible pattern made from the sound of a broken fan in a restaurant bathroom, FAN’s music is pulled together from recordings Long made in Galicia, Spain, using synths left for him after his father’s passing. FAN will release a 7-inch on November 3rd via Polyvinyl.

“The song is about finding a bit of inspiration when it feels like there’s no gas left in the tank,” says Long. “I was aimlessly recording synth drones for months while learning to be a father and this was one of the first songs that kinda woke me up. It kinda reminds me of the song ‘I Still Believe’ from the movie The Lost Boys, the one where the live band with the gyrating saxophonist is playing on the Santa Cruz Beach Boardwalk.”

FAN will embark on its first-ever tour alongside Mister Heavenly next month. See below to find a show near you, and get your tickets HERE.

by SPILL NEW MUSIC on October 18, 2018
PARABOLA WEST – “CALLING YOUR NAME” A Spill Exclusive Music Premiere Amidst the current resurgence of music fuelled by Celtic and Norse mythology, which earlier [...]