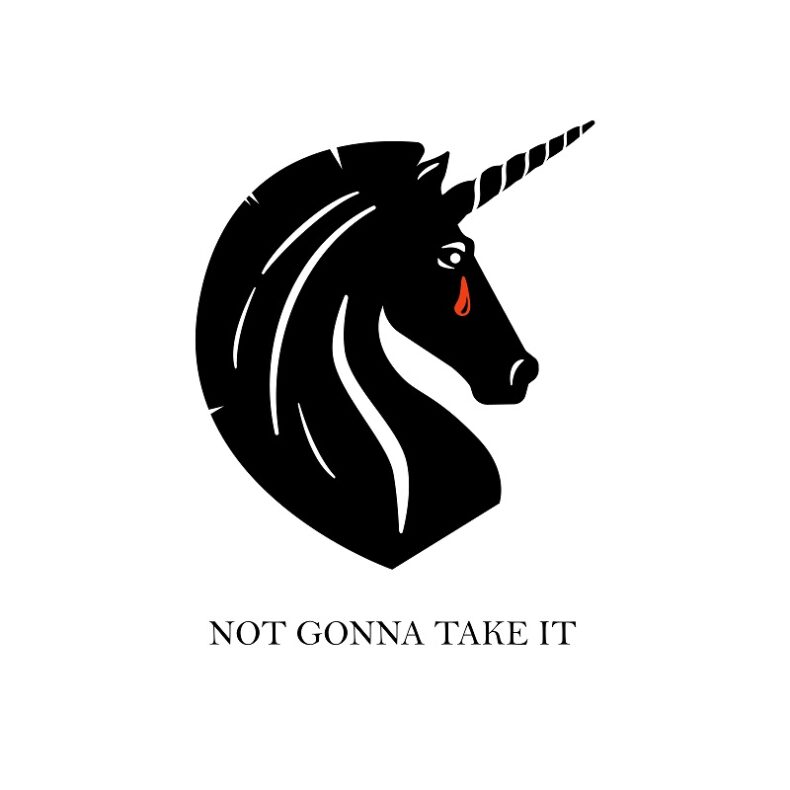 It was only just last year that Germany-based darkwave pioneers delivered one of the best albums of 2021 in their Tainted album, carrying on a legacy of dark and thoughtful music that they began with their founding in 1985. Yes, that’s right – they have been around since before the fall of the Berlin Wall, making music in a Cold War-imbued environment that penetrated thinking, actions and musical genres worldwide, the post-punk genre no less than others.

Named after a Hüsker Dü song and spawned amongst first generation gothic rockers, today Pink Turns Blue is a trio, led by frontman and principal songwriter Mic Jogwer (vocals, guitar), along with Paul Richter (drums) and Luca Sammuri (bass). Looking back at their debut album If Two Worlds Kiss, music critics concur that they advanced the darkwave sub-genre with the addition of synthwave elements into their post-punk sound, making this long-player a coveted collector’s piece and an essential addition to any playlist dedicated to the classics of these respective genres.

Adding to the dozen full-length LPs they have released to date comes their new Tainted Tour 2022 EP, offering four songs that reflect their emotional state in today’s world. Today we are thrilled to present the stellar lead track from this collection – ‘Not Gonna Take It’. Such a stellar musical offering, deserving of their solid legacy – if there was ever a reason to go see a band live and explore not only their latest album, but their entire back catalogue, Pink Turns Blue is giving that to you right now.

‘This is a song about standing up for oneself and for a better world. Yes, the powerful, the bullies and the rich have many resources to get their way and claim that wrong is right. And yes, we all have our moments where we feel helpless and depressed because there doesn’t seem any way out of this cunning system of lies, propaganda, lobbying and influence. But every now and then, we just get fed up and decide we are not going to take it anymore. We find ways to break free, organize and fight for the things that are worth fighting for. Right now, it seems very difficult, at times impossible, naïve and all too idealistic. But if we give up fighting, we give up living. It is an uphill battle, but our defiance and our courage keep us going,” says Mic Jogwer.

“Since Pink Turns Blue presented the ‘Tainted’ album, things have changed for the worse, or have become more desperate and we have used this time to develop a few songs from the ‘Tainted’ sessions further – songs that didn’t make it onto the album since they were not ready yet, says In defiance of the global trend that the powerful use any excuse to enforce their agenda and defend their accumulation of benefices, more and more people see through it and stand up – for themselves and never give up to make this world just a little bit better.”

Also some great news for live music lovers. Riding on the strength of their latest  Tainted’ album, released in late 2021 via Orden Records, iconic post-punk outfit and darkwave pioneers Pink Turns Blue will embark on their TAINTED 2022 tour, which kicks off on September 2 in Seattle. To mark this occasion, the band will also release

The songs on the Tainted‘ LP relate to this world in its current disarray and the seemingly powerlessness of today’s youth to take over the world and change it for the better. But this album is also a call to never give up, to never lose faith or the understanding that making this world just a bit better every day is what makes our lives worth living.

“Since Covid, playing live has been either impossible or very difficult. Until lately, German musicians were not allowed to travel to the USA and Canada at all and many shows were either postponed indefinitely or cancelled due to legal or travel restrictions or bankruptcy for promoters. Other shows, including festivals, happened under very limited or difficult circumstances. Often, people bought tickets but didn’t dare show up because they feared for their health,” explains frontman Mic Jogwer.

“Since February 24 (actually my birthday), when Russia invaded Ukraine, things became even worse. Instead of slowly getting back to “normal” and trying to get our humanity’s shit together and to alleviate climate change and the consequential effects, now we have to cope with war and an energy, food and financial crisis (again) with the risk of losing the battle for equality, climate change, peace… you name it. So now the world is not only TAINTED but is in DISARRAY.”

With potent singles such as ‘Not Even Trying’, ‘You Still Mean Too Much To Me’, ‘There Must Be So Much More’ and ‘So Why Not Save The World’ address such themes as climate change, its effects, the reaction to it, the split within society, isolation, health risks and financial uncertainty. With all these themes addressed on the Tainted album still very actual, the TAINTED 2022 tour will bring this music closer to home to music lovers from one coast to another.

While this first single is available already on Friday, the full Tainted Tour 2022 EP will be released everywhere on September 2, including Apple Music and Spotify. it can be pre-ordered HERE. The Tainted LP can also be found on those same platforms with two physical editions – CD and limited-edition vinyl – available via the band’s website. On September 2, the band also launches their extensive TAINTED 2022 tour, for which tickets can be ordered HERE