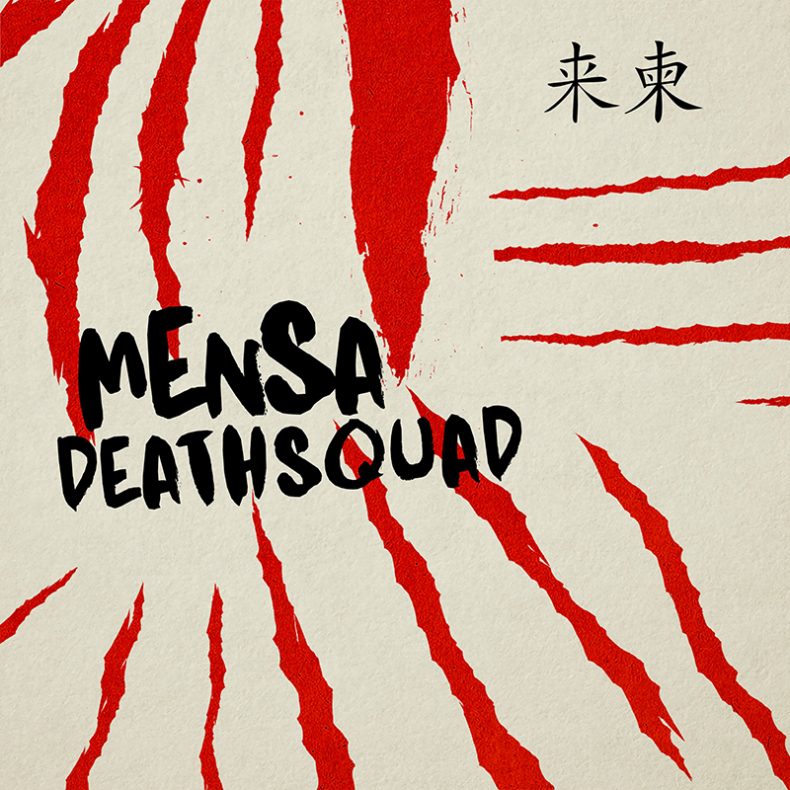 “Don’t get me wrong; I don’t have some weird chip on my shoulder about famous people. I need famous people to be in the world. I need George Clooney to play the bedraggled legal fixer caught in a dangerous web of institutional moral rot. I need Carrie Fisher (RIP) to lead the rebel alliance and I need Slash to stand on the deck of an aircraft carrier and rip a ninety-six bar guitar solo in the middle of a typhoon. I won’t pretend to be so urbane and sophisticated that I no longer have any use for people who are both great at what they do and well known for doing it.

That said, I loathe, detest and revile celebrity influencer culture so thoroughly that I believe it should be garroted to death at the earliest possible time and pushed into an unmarked grave so that its adherents are left no hallowed piece of ground on which to memorialize its ever having existed. The personal brand is an aspirational pox on every house. Perhaps that seems unhinged but I’d add that I did not always feel this way.

In 2015, when “influencer” mostly referred to problematic but basically inconsequential dumbshits like Jake Paul and a horde of trust fund brats running roughshod through Highland Park trying to find the best lit place to take pictures of a torta, I would not have spared the whole phenomenon a single thought. But then, in 2016 America elected its first “social media influencer in chief” and suddenly what had been problematic but basically inconsequential became enormously consequential and inarguably dangerous. (Yes, I get that my pre-2016 perspective on social capital was rooted in a ton of privilege.) Over the next four years, we saw an ecosystem form and flourish under Trump of smaller-but-no-less-dangerous social media influencers who enthusiastically amplified a feedback loop of malignant narcissism and staked their social capital fortunes on proximity to his. Trump may be deplatformed and out of the White House now, but we are nowhere near done dealing with the effects of this one obnoxious prick who got famous for being famous and leveraged that fame to sit in the most powerful chair in the free world – and at the risk of pointing out the obvious, there are a fucking lot more where he came from.

The dark side of personal branding and the culture of celebrity influencers and monetized social capital is literal fascism – ethno-nationalist, authoritarian fascism – and we were so gaslit by the primacy of fame and influence, that we let it happen.

I can’t unsee the vacancy, the amorality or the naked mendacity of social capital or the people who trade on it. Give me the option and I’d throw the switch and watch it fry with joy in my heart. #gratitude #joy”