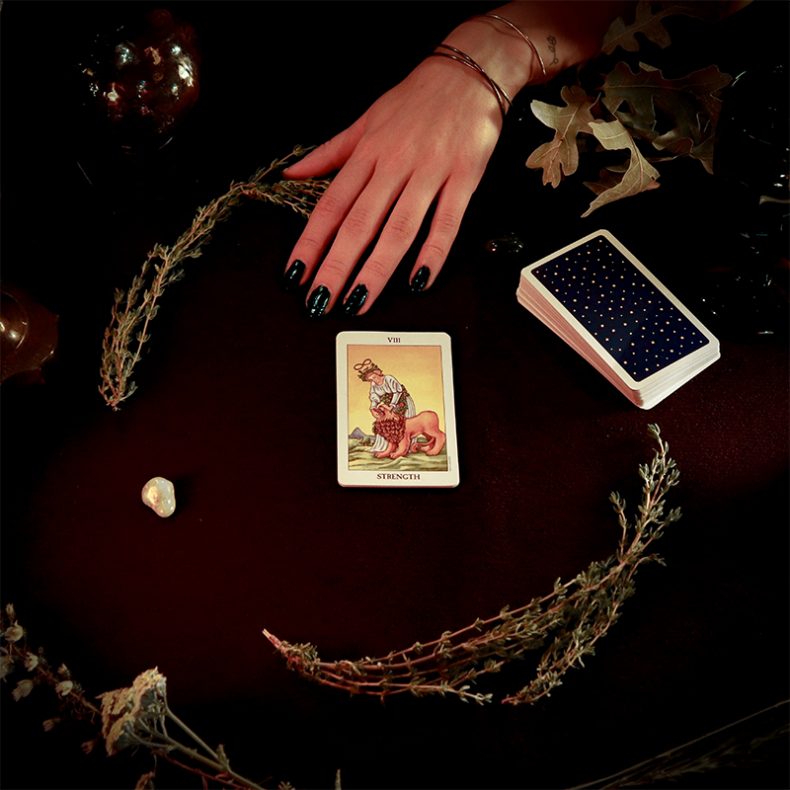 The indie rock recording project of singer/songwriter, and producer Drew Tyler. Fueled by cosmic energy and driven by mysticism, Fly Felix sound waves soar across the Mojave desert and land in a vortex of alternative influence. To achieve an original sound, Tyler took a 4-month writing retreat at a secluded cabin in Sedona before moving to Los Angeles to record his first album. There, he partnered with keyboardist and composer Eric McDermott. The two self-released The Sun Will Wake You Up in early 2020, led by debut single “Beautiful Animal.” 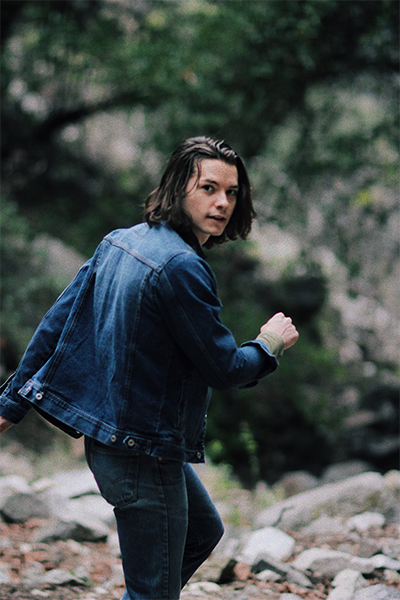 “Every Fly Felix song is represented by a unique tarot card, each offering a related lesson. Beautiful Animal’s animated story will take viewers into this tarot inspired universe, following the narrative of a woman and lion. These two figures are emblematic of the “Strength” card, which encompasses themes of Compassion, Bravery, Fearlessness, and Self-Acceptance.

The music video will launch a fundraiser in support of the National Forest Foundation, and Northern Arizona Forest Fund. Support helps bring awareness to the health of our forests, watersheds, wildlife restoration, and preservation of crucial habitats.”

Fly Felix
The Sun Will Wake You Up
(The Angels Collective)
Release Date: May 2020