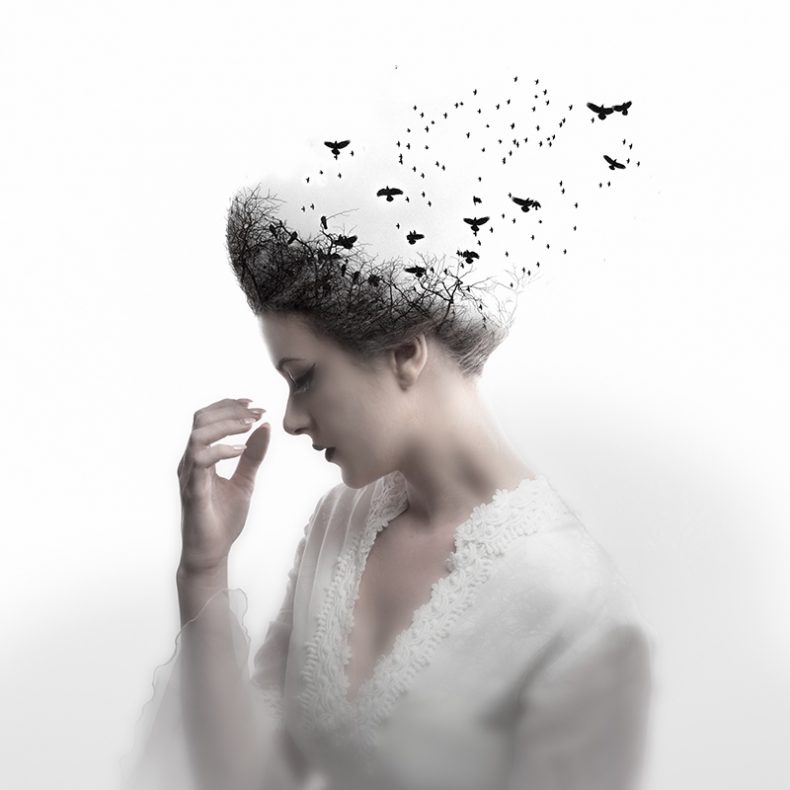 Kolumbus – “I Hope You Find Happiness”

After just having discovered Irish singer-songwriter Kolumbus’ single ‘Leave The Light On’, I learned that he would be soon releasing a new one on its tail, called “I Hope You Find Happiness’. We are thrilled to be presenting you the premiere for that track today.

While both tracks are strong in songmanship and structure, the first single from Kolumbus’ forthcoming album ‘Give Them Life’ was more melancholic and seemingly hopeless in the yearning for times and the chance of a love passed. This new second single is not only more upbeat, but it is optimistic and sincere in its wishes for the audience being sung to and those more directly referred to in the lyrics:

Kolumbus (real name Mark ‘Cappy’ Caplice) wrote this song as a lament about the droves of Irish people that left the country to find better lives in hopes of finding economic opportunities and happier times. “They had to leave family, friends loved ones behind to fly half way across the world. So many of my own friends and close family were among them and I saw first hand how difficult it is, both for those who leave and those who stay,” explains Kolumbus. “I would never hold it against anyone for leaving. Life is too short to dwell on anything.”

For a song that is about such a tragic theme, I must admit that I find this song to be very uplifting. It’s full of hope and good-heartedness and it’s upbeat fun drive makes me want to whisk away to rolling Irish hills overlooking rocky seasides before heading to a good kitchen party. Clever well-crafted lyrics and instrumentation and a feel-good element that lingers on well after the song ends, summoning you to play it on repeat.

Born in Kilkenny, Ireland, at a young age Mark Caplice moved to Wicklow, where he still resides. His performance name Kolumbus derives from the fact that he has always had a passion for travel and exploration, even from a young age. The 26-year-old believes life is too short to dwell, so his philosophy is to lead an active life.

This track was produced by Gavin Glass, engineered by Scott Halliday, previously a guitar tech with Prince and James Vincent Mcmorrow. Several other notable musicians make contributions here: drummer Graham Hopkins, who plays with Irish folk legend Glen Hansard, and organist Conor O’Reilly, who has recorded with U2 and has had his music performed in Carnegie Hall.

Trivia fact: at Christmas, Kolumbus’ single ‘You Know It’s Christmas’ hit the No.1 spot on the Google Play Music Charts and Top 20 on iTunes, ahead of heavy hitters Adele and Justin.

by SPILL TRACK OF THE DAY on April 29, 2016
PENROSE – “SIGN ON” LIVE FOR THE DREAM (2015) Independent April 29, 2016 Clearly, Penrose is one of Ireland’s best kept secrets. Led by songwriter Darragh McGrane on guitars and lead vocals, the band also comprises [...]

SPILL TRACK OF THE DAY: PENROSE – “SEE YOU AGAIN”