SPILL MUSIC PREMIERE: THE SWAGGER – “SHE GONNA BLOW MY MIND” 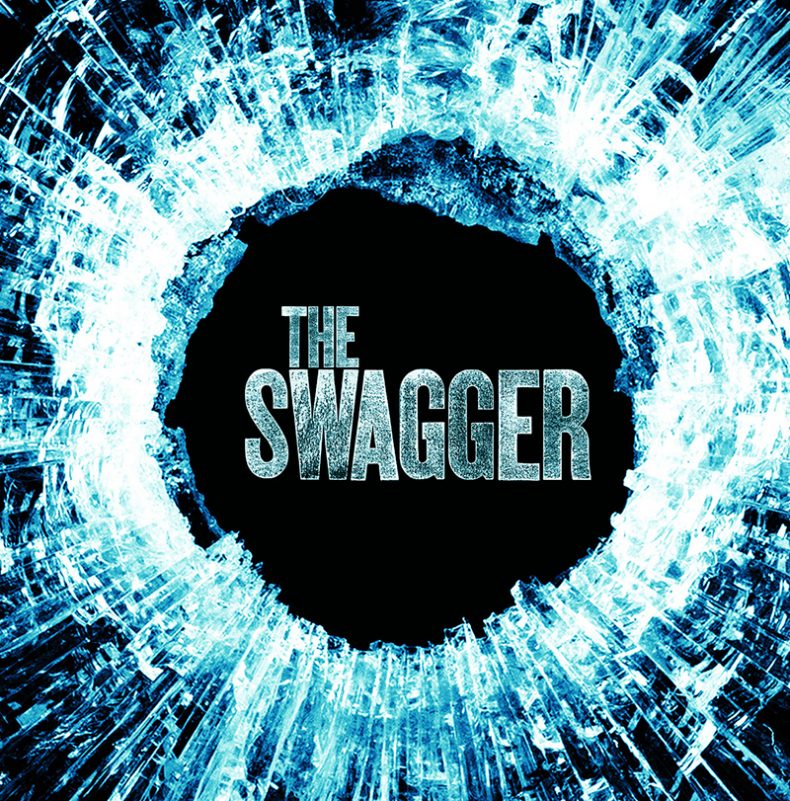 The Swagger – “She Gonna Blow My Mind”

For a medium-sized recording studio in the Crouch End neighborhood in North London, quite a lot of great music has come out of Konk Studios, which was originally set up by brothers Ray and Dave Davies from legendary British rock invasion band The Kinks.

The Swagger are the latest of a select number of bands fortunate enough to record at this legendary studio, whose decades-span of clients include a celebrated list including artists like The Stone Roses, The Kooks, Blur, Franz Ferdinand, Canada’s own, Elvis Costello, Steve Winwood, and even the Bee Gees. Another fellow Crouch end band – Bombay Bicycle Club – made their mark on the world, in part, thanks to their recordings, designed in this very studio.

Their forthcoming self-titled EP is comprised of four songs, the lead track of which we are premiering for you today. Called ‘She Gonna Blow My Mind’, this song is an awesomely raucous love song with trappings from 1960s-era Yardbirds.

“This song is about the girl of your dreams and appreciating & admiring her beauty and her existence,” says The Swagger frontman Lee Stevens.

Slated for release digitally and on CD on July 22, this EP features four tracks from a 100 or so they’ve written to date. This material dashingly blends Brit pop-rock and punk rock with elements of their output reminiscent of the Sex Pistols, Nirvana, Oasis and Neil Young. Quite a lot here that I enjoy.

A big draw in wanting to listen to this new release was learning that Graham Bonnar (of Swervedriver and Brian Jonestown Massacre fame) produced it. “I saw The Swagger in a local bar near Turnpike Lane. They came on and blew my head off. Live they have the same energy as the early punk bands,” explains Bonnar. “Lee has written over a hundred songs and they all could be singles, so I offered to produce their debut EP. We got Pat Collier from Vibrators fame to mix. Pat did a stellar job. We go way back as he also did Swervedriver’s first single “Son of Mustang Ford. I also brought in Brendan Quinn of Divisionist, who I played some shows with last year in Europe with Rosco and Pete Bassman from Spacemen 3”.

Apparently the band will already be entering the studio soon to record their next album.

I’m interested to see where this band goes in the next few years. In the meantime, they’ll be playing the following gigs for UK locals, including the Musicians Against Homelessness concert being organized by Creation Records’ legendary Alan Mcgee: