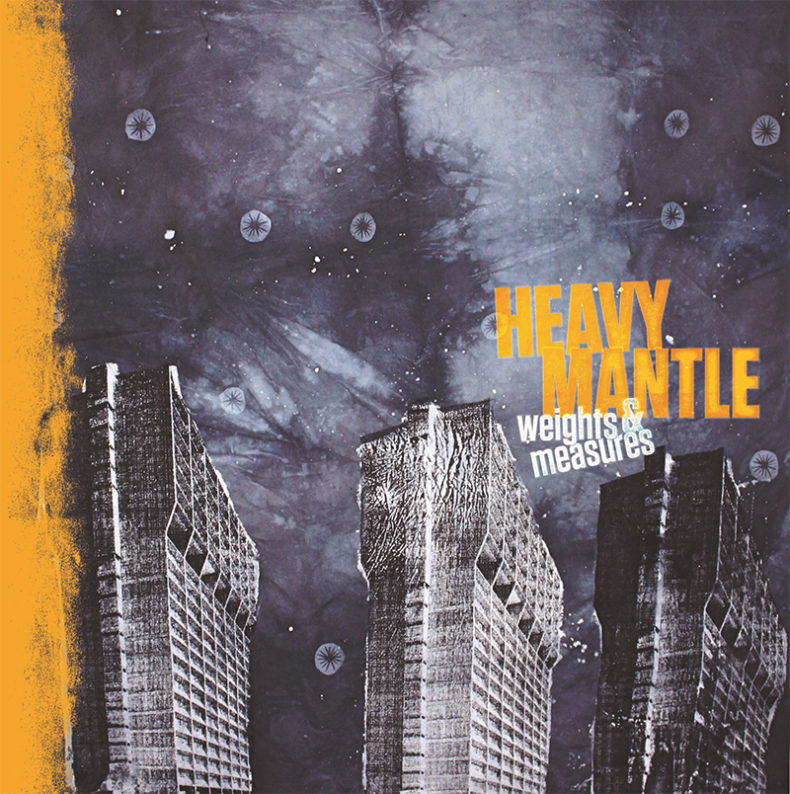 “Heavy Mantle plays punk rock… I guess. That sentence just doesn’t do them justice. Primarily influenced by punk and hardcore, these songs come together in a beautiful, swirling, indie rock/alternative display that gives serious nods to predecessors of the style such as Small Brown Bike, Cursive and even Jawbreaker. Sometimes poppy, sometimes frantic but always melodic; the band has found themselves straddling the line somewhere in between. Heavy Mantle seems to have unlocked the secret to taking those hooks & melodies found in the songwriting of their predecessors, and boiling them down into 90 second long bursts without losing the power or structure of the song itself.

Conceived in Baton Rouge by Secret Smoker’s Billy Thompson (guitar/vocals), after recruiting Brian Domingue (bass & backups) and Zach Smotherman (drums), the three quickly wrote a collection of four songs that landed on a demo back in 2015. Three years later and they’ve done about 10,000 miles of road, and are ready to unleash an LP that sounds equally fresh & original as it does familiar.”

“That one is bit more personal. If there is a song that’s hard to talk about it is this song. I won’t go into details of the dark place I was in when I wrote it. But I will say in general it’s about dealing with depression. I tried to make the hooks, melody and uplifting pace a contrast to the weight of the lyrics. Seems like a happy song but it’s really not. That’s the face of depression though isn’t it? We all smile and continue our lives and pretend things are okay in those darkest of moments. Eventually the darkness subsides.” ~Billy Thompson (vocals/guitars)