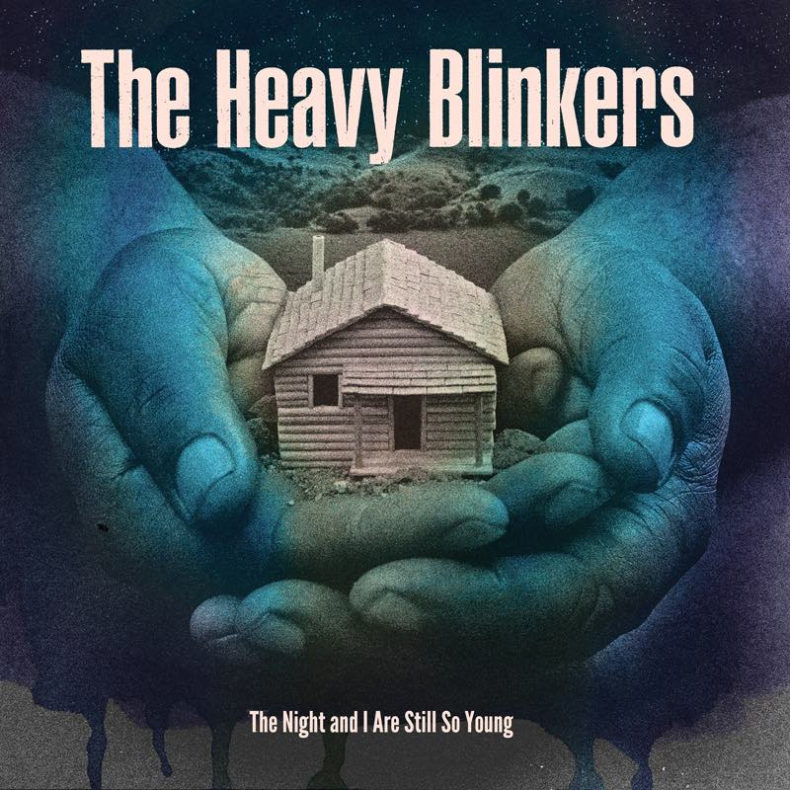 Today we have the pleasure of presenting you a track from one of Canada’s special east coast indie gems – The Heavy Blinkers. Not only did they rank #1 album in the ‘Top 20 Albums by Nova Scotians’, published by View 902, but they also recently factored into Noisey’s ‘Completely Biased Ranking of the 60 Best Canadian Indie Rock Songs of the 00s’.

“Filtered Light” is lifted from The Heavy Blinkers album The Night And I Are Still So Young, which is slated for re-issue on August 1 through Toronto’s Label Obscura. This is the band’s fourth album, originally released in 2004, which was widely acclaimed. Prior to that, they had become well known thanks to their self-titled debut release in 2000 and Better Weather LP in 2002, albeit without much commercial success.

At the time of this album’s original release, the band was comprised of Greg Fry, Jason MacIsaac, Ruth Minnikin, Andrew Watt, and Trevor Forbes. In the words of Spin Magazine, The Heavy Blinkers is “one of the greatest bands you’ve (probably) never heard”. 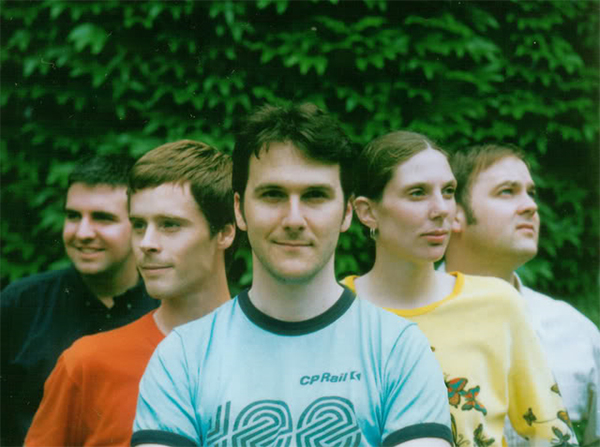 “Filtered Light” is positively harmonious on par with the excellence exhibited in the best work of Brian Wilson and The Beach Boys. No two other artists sound as similar in aesthetic as these classic giants – in the songmanship, style and even production level. This is flawless chamber pop at its best and an impeccably orchestrated composition. Here are the lyrics:

The Night And I Are Still So Young will be available via Toronto’s Label Obscura on 180-gram vinyl in a limited edition pressing of 300 copies, featuring brand new artwork by Yorodeo and detailed liner notes by Brian Chidester. It is now available for pre-order via the label’s Bandcamp HERE.

We also think you’ll enjoy the title track from this release:

The Heavy Blinkers
The Night And I Are Still So Young
(Label Obscura)
Release Date: August 1, 2017