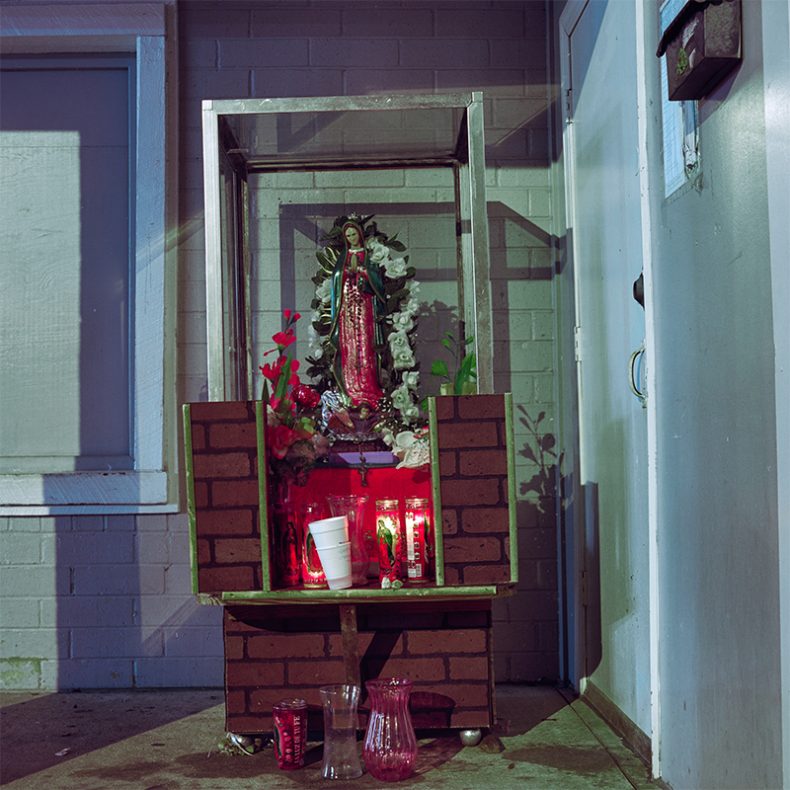 If passion fuels purpose, then Hank Close A.K.A. “Hank (!)” is well on his way to realizing a successful music career.

He’s no newcomer — far from it in fact. He’s played guitar for the past 20 years and written original music for the last 18. Indeed, he’s already established himself as an astute artist courtesy of the two earlier outfits he was associated with — the prog rock band Absent Boundaries, with whom he performed from 2013 – 2016, and the folk rock duo Hank & Brendan, a group that dominated his focus from 2015 – 2020.

He’s also met and mingled with such notables as Sarah Shook and the Disarmers, Lydia Loveless, Dex Romweber, and Mandolin Orange, among the many.

“Lady St.” is a riveting, straight-ahead rumination centering on a circumstance he found himself immersed in while attending college in Columbia, South Carolina. “The chord changes are a reflection of the jazz music I was playing almost exclusively at the time,” he notes.

“I make music to help me move on,” Hank reflects. “I’ve heard others say the same thing. This particular album refers mostly to the last four or five years of my life, and speaks from a very personal point of view. However it also shares some thoughts about the state of the world today in a somewhat abstract abstract way. I’ve found more inspiration from the perceived terror I experienced in some decidedly more mundane situations than I ever did from major events.”

That said, Guilty Pleasures (Are the Best Ones) clearly marks a major milestone for this budding artist, one that ought to allow him to make his mark as both a musician and as a man.