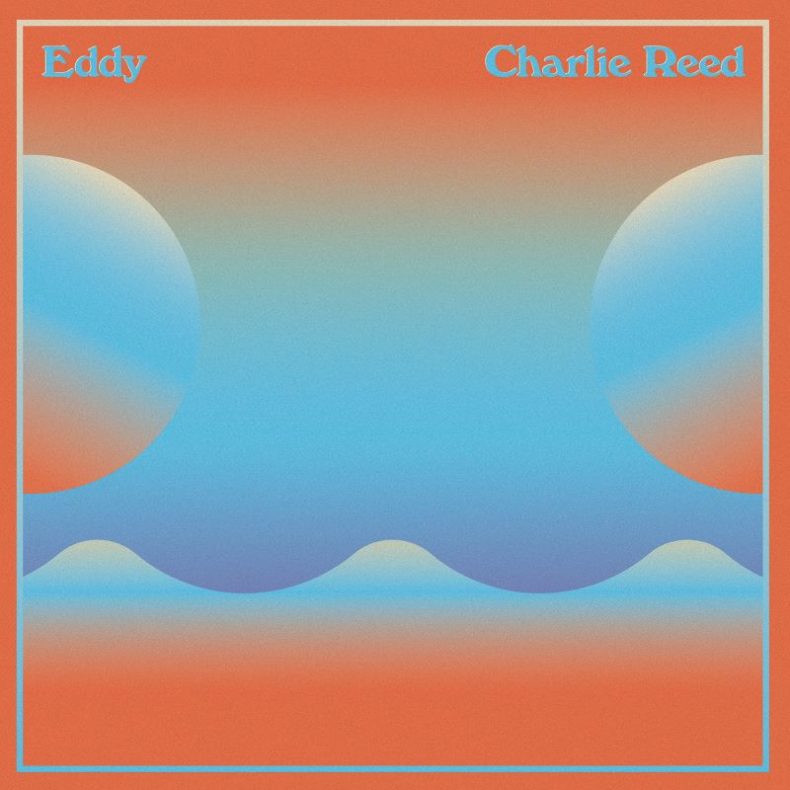 CHARLIE REED – “YOUR HAIR IS NICE”

Speaking on the track and it’s thematic basis, Trimble wrote:

“There are two ways to go about writing a song. Well not really but for the sake of this explanation, there’s intensional and unintentional or maybe a combo. This was an unintentional song that was born from an open chord riff that I was having fun with. It has a song of admiration vibe so I indulged. But a song just about love isn’t enough, it’s actually quite boring. So as you can see or hear it’s kind of a song more or less about obsession. There’s a part that says something about I’ll even ‘drink your blood.’ There’s also a part about getting baptized. So in disguise it’s really a song about how ridiculous christianity is. This is especially relevant to me because I grew up in a very religious family. Homeschooled 1 of 10 kids kind of situation. In retrospect this song was influenced by my parents who drove me to despise christianity lol.”

The track “Your Hair Is Nice,” and its accompanying music video are out tomorrow. Eddy is due May 1, 2022.