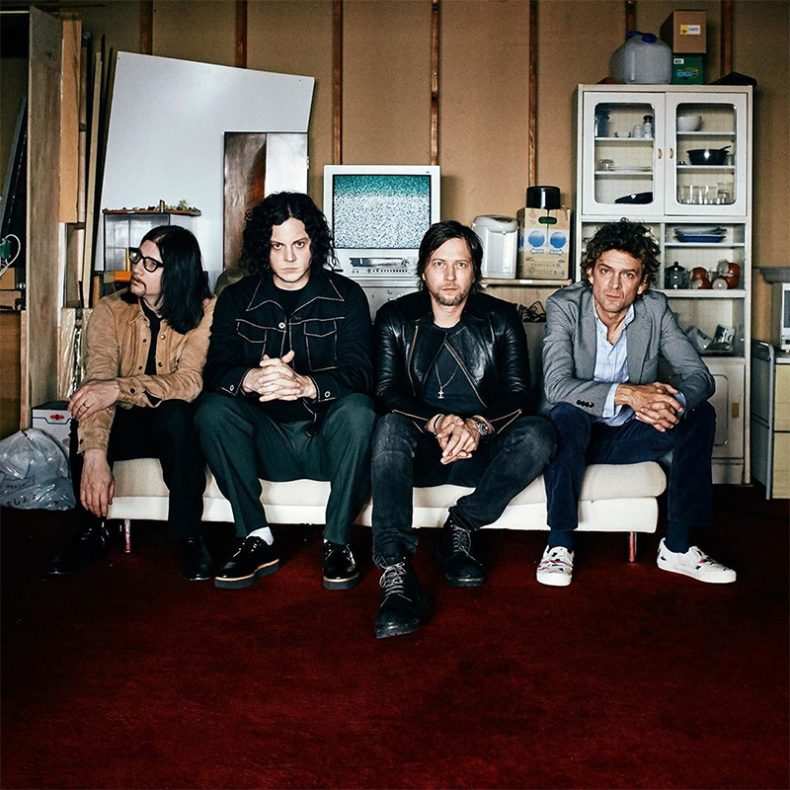 @ THE SONY CENTRE FOR THE PERFORMING ARTS, TORONTO

Is everybody in? Security was tight and mobile phones were locked as The Raconteurs made everyone look up and pay attention. The Nashville-based powerhouse performed at Toronto’s Sony Centre for the Performing Arts tonight, in support of their recently-released third album Help Us Stranger.

Kicking things off with a spirited opening set was indie artist Olivia Jean. On lead vocals and sharing lead guitar duties, the former Black Belles frontwoman led her band through some hook-filled, driving rock ‘n’ roll songs from her album Night Owl (released last month on Third Man Records). Standout moments included the surf-guitar song “Siren Call”, which is reminiscent of early B-52s. The songs were great, and the band was very tight and very ‘live’. That said, it was a bit odd that they made use of some pre-recorded sounds at certain points. In all, Olivia Jean and band kicked the evening off with the right amount of energy. 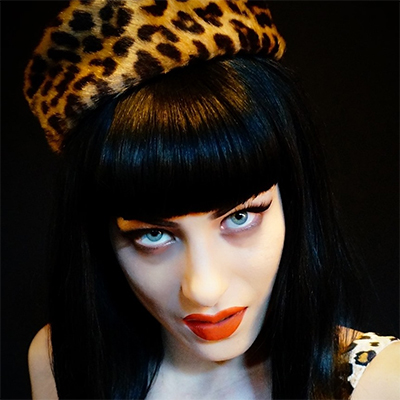 As for the headlining act, things took a decidedly dramatic turn when The Raconteurs hit the stage. On their minimalist set of black cylindrical columns and vertical rectangular panels depicting a cloudy sky broken by beams of light, the band opened with a chaotic soundscape of distorted guitars and pounding drums, amid a haze of red light and fog. The noise quickly gave way to their first song, “Bored and Razed”. The audience rose to their feet, and there was no turning back. This band delivered high-energy performances throughout the show.

As with any band supporting a new album, The Raconteurs played a number of songs from Help Us Stranger. Sonically true to the album versions, the new songs took on new life and power when presented live. Case in point was found in songs like “Now That You’re Gone” and “Only Child”, where the musicianship was tight, and the guitar and vocal interplay between Jack White and Brendan Benson was incredible.

The band turned in faithful performances of earlier songs, many with extended solo jams and breakdowns. This happened frequently, but is perhaps best noted in their performance of their 2008’s “Top Yourself”, which included wild solos and a nod to the Johnny Kidd and the Pirates’ classic “Shakin’ All Over” in the interlude. 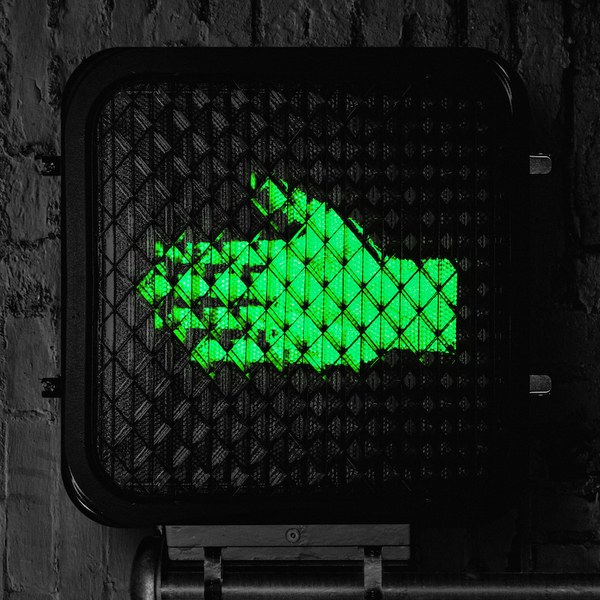 It is interesting to watch Jack White perform in this band. He is such a force of nature that it would be easy for him to take over the proceedings. While he danced up to the line of excess a few times to give the crowd a thrill, his talent and energy served to lift the entire band, as they worked together. Guitar hero moments aside, some of his best work occurred in his contributions to Brendan Benson’s songs, which was inspiring to witness.

The live sound mix at this concert was amazing. Everything was balanced beautifully: stunning, full drum sounds from Patrick Keeler at the kit; the power and beauty of White’s and Benson’s acoustic and electric guitars; “Little” Jack Lawrence’s fat-bottom bass; and the subtleties of multi-instrumentalist Dean Fertita’s keyboard, guitar, and hand percussion work. Very impressive!

After an awesome 11-song main set, the enthusiastic crowd lured the band back for an encore. The energy remained high as they performed an additional five songs, ending with their biggest hit, “Steady, as She Goes”. It was a superb end to an outstanding show. This is definitely an act to catch, if you have the opportunity.

Musician, writer, and grandad Bryan Williston is a fan of music in all of its forms. He loves to listen to, play, and talk about music, and to share his ideas with others. Despite the failings of humans, he is hopeful about the future, and thinks that Spill Magazine readers are just the best. Bryan lives in Whitby with an assortment of people and dogs.
RELATED ARTICLES
brendan bensonconsolers of the lonelyhelp me stranger
8.0