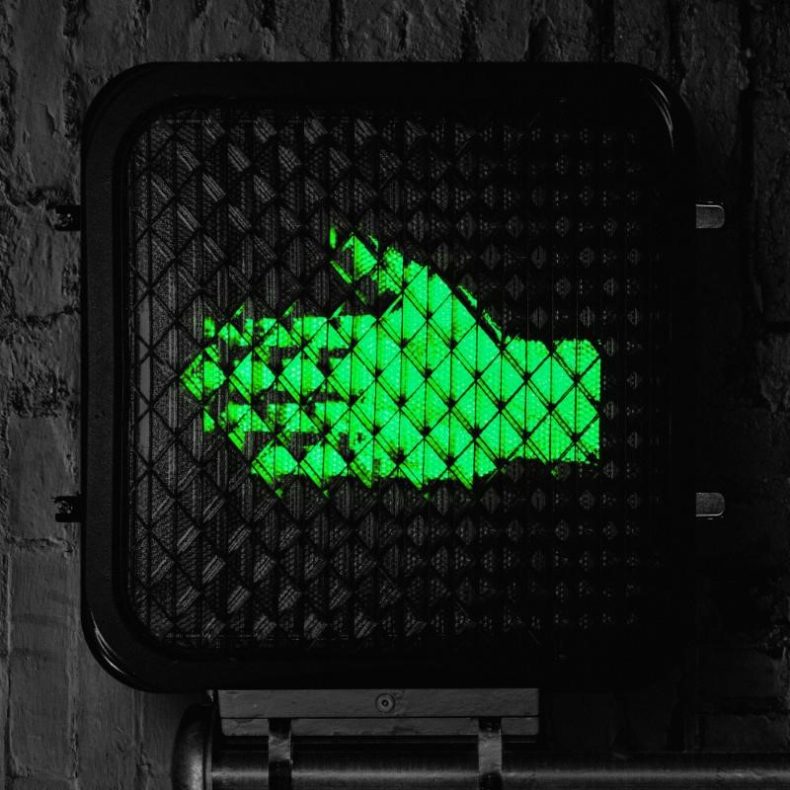 THE RACONTEURS RETURN WITH NEW ALBUM HELP US STRANGER

The Raconteurs – Jack White, Brendan Benson, Jack Lawrence, and Patrick Keeler – have announced the release of their long-awaited new album, HELP US STRANGER (Third Man Records), which is the GRAMMY® Award-winning rock band’s third studio LP and first new album in more than a decade. Out on Friday, June 21, HELP US STRANGER sees the mighty combo reassembled, stronger and perhaps even more vital than ever before as they continue to push rock ‘n’ roll forward into its future, bonding prodigious riffs, blues power, sinewy psychedelia, Detroit funk, and Nashville soul via Benson and White’s uncompromising songcraft and the band’s steadfast musical muscle. With HELP US STRANGER, The Raconteurs have returned right when they are needed most, unified and invigorated with boundless ambition, infinite energy and a collectivist spirit operating at the peak of its considerable powers, once again creating a sound and fury only possible when all four of its members come together.

White and Benson wrote all the songs on HELP US STRANGER except one cover, “Hey Gyp (Dig The Slowness),” which was written by Donovan. Recorded at Third Man Studio in Nashville, TN, the album was produced by The Raconteurs and engineered by Joshua V. Smith. Longtime friends and musical collaborators helped make HELP US STRANGER, including keyboardist/multi-instrumentalist Dean Fertita (The Dead Weather, Queens of the Stone Age) and Lillie Mae Rische and her sister Scarlett Rische. The album was mixed by Vance Powell and The Raconteurs at Blackbird Studios in Nashville. Full tracklist below.

To coincide with the release, The Raconteurs and Third Man Records have revealed a special HELP US STRANGER-themed Vault Package #40 that features a limited edition electric green/black/copper swirled vinyl LP. Pressed at Third Man Pressing in the Cass Corridor of Detroit, the 180-gram marble vinyl edition also features exclusive Vault-only moving image lenticular cover art. The companion 7-inch single will feature early demo recordings of two songs from the new album – “Help Me Stranger” and “Somedays (I Don’t Feel Like Trying.” A Patrick Keeler-designed Raconteurs bandana and an exclusive Raconteurs slip mat are included in the package as well. Additionally, Vault members will receive first pre-sale ticket access to more soon to be announced Raconteurs headline shows. Third Man Vault subscriptions are open now through April 30. All HELP US STRANGER Vault packages will ship to arrive on or close to the album’s street date. For more information regarding Vault Package #40, additional Vault benefits, and subscription details, please visit thirdmanrecords.com.

The Raconteurs first convened in 2006, winning worldwide acclaim, GRAMMY® Award nominations, and a chart-topping smash single in “Steady, As She Goes,” with their now-classic debut album, BROKEN BOY SOLDIERS. The band returned two short years later with 2008’s CONSOLERS OF THE LONELY, recorded less than three weeks before it was unleashed upon an unsuspecting world, its immediate arrival marking it among the first major albums to receive a surprise release with little or no advance promotion. Like its predecessor, the LP proved a popular and critical phenomenon, making a top 5 debut on the Billboard 200 on its way to earning the GRAMMY® Award for “Best Engineered Non-Classical Album” as well as a nomination for “Best Rock Album.”

The Raconteurs’ return was heralded in December with the release of two new tracks, “Sunday Driver” (featuring Jack White on lead vocals) and “Now That You’re Gone” (with Brendan Benson singing lead), both of which are available for streaming and download now HERE. Both songs were accompanied by companion videos upon release – “Sunday Driver” & “Now That You’re Gone”. Remixed and remastered versions of both songs will also appear on the new album HELP US STRANGER.

This Saturday, April 6, The Raconteurs will make their eagerly awaited return to the stage with a performance at Third Man Records 10 Year Anniversary celebration in Nashville – the band’s first live show in eight long years Limited general admission tickets for Third Man Records 10 Years remain available. The band will continue to celebrate HELP US STRANGER with a number of worldwide festival and headline dates, including their first-ever shows in Australia and New Zealand, a return to Japan, the UK and Europe, and US festivals such as the much anticipated Woodstock 50 in Watkins Glen, NY (Friday, August 16). A North American headline tour will be unveiled soon and every online ticket purchased for the forthcoming North American headline shows will include a physical copy of HELP US STRANGER on CD with the option to upgrade to the standard black vinyl LP. For updates and tickets, please visit theraconteurs.com.

SPILL NEWS strives to keep our readers up to date with news and events in the music industry. We keep you informed of the most recent information regarding new releases, tour dates, and information items about your favourite artists.
RELATED ARTICLES
brendan bensonconsolers of the lonelyhelp us stranger