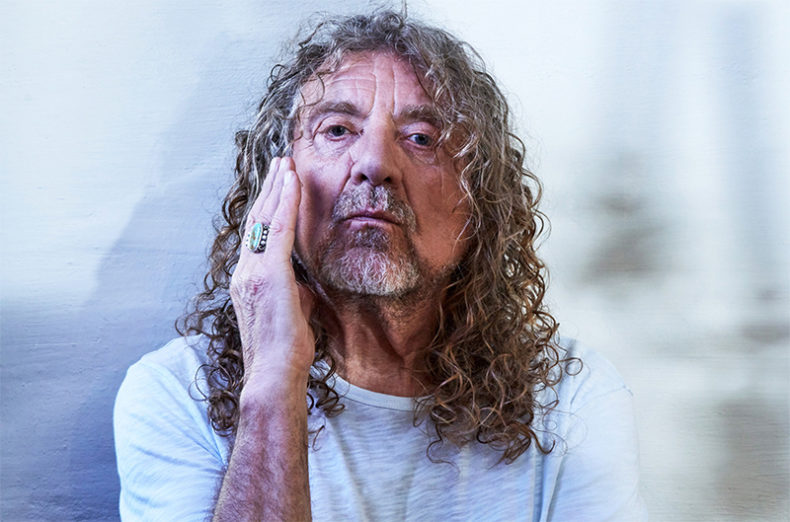 Aside from the chilling set of perpetual goose bumps one always has being inside Massey Hall, a whole new dimension of shivers settled in among the crowd last night as Robert Plant took the stage.  Joined by his backing band the Sensational Space Shifters, Plant proved that he still has the ability to blend rock and psychedelic, fuse cultures easily, pay tribute to his musical roots and of course, still has one hell of a voice. Joining the Sensational Space Shifters and also opening the evening, Seth Lakeman kicked things off.

When Lakeman took the stage, the hall was already fairly full.  With a Celtic sound (most likely crafted in his time growing up in Southwest England), Lakeman played with master skill several different instruments including a mean fiddle, bouzouki and guitar all with a flare that made you feel as if you were neck deep in beer in a cozy pub. Seth’s storytelling ability was admirable, looking at the myths and legends of his own country as well as real life histories such as that told in his new song “Ballads of the Broken Few”- a tale of eight men who lost their lives at sea in the 1980s. Lakeman commanded the crowd not only with instrumentals however but also with his voice which was a bit reminiscent of Tommy Shaw of Styx. 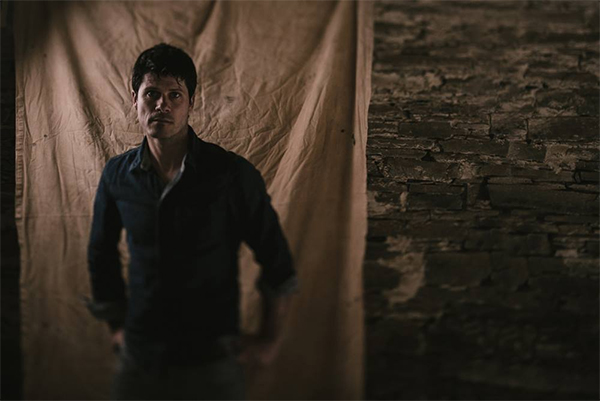 Of course, Plant was the one everyone was there to see. Stepping on stage to “New World” off his new album Carry Fire, Plant coolly looked on as his lead guitarist slammed out heavy, high-reverb chords.  Dancing. lightly as he stepped up to the microphone, Plant’s voice rang out clear as a bell in the hall. Right away it was obvious that nothing had changed.  The voice that carried Plant for years was still well in tact, well taken care of and equally as bone-chilling as always.

Playing a wide variety of songs, Plant went straight from “New World” to “Turn it Up”, a darker more sinister tune off 2014’s Lullaby and the Ceaseless Roar.  Of course, Plant played some Led Zeppelin hits like “Gallows Pole” (a traditional British folk song by the infamous Ledbelly), “Misty Mountain Hop” and “That’s the Way”.  However, he didn’t need to. Plant’s own hits since Zeppelin carry themselves easily.  A genuine songwriter and musician, Plant has had a career worthy of applause, including an intensely beautiful album with country singer Allison Krauss. Speaking of Allison Krauss, Plant performed “Please Read the Letter” off their duo album to mass applause. 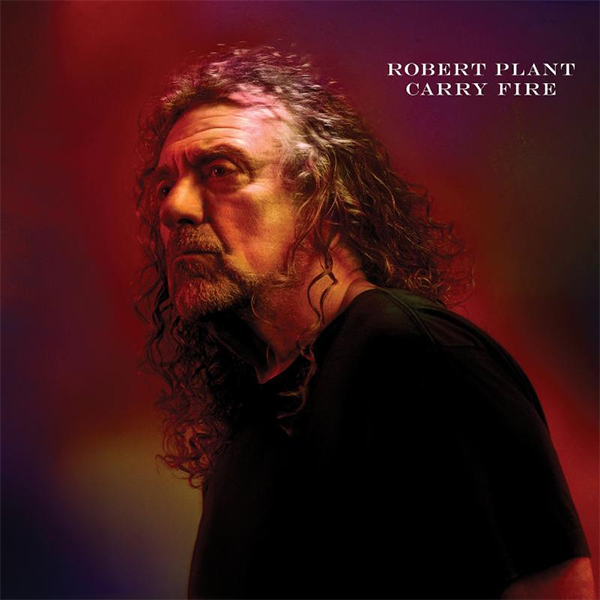 Wielding the microphone stand around the stage like a dance partner, Plant commanded his audience’s attention without demanding it all for himself. He urged applause for his backing band and watched them with a big grin across his face as they blasted out solos proving themselves more than worthy of taking the stage with him (seriously, the Spanish guitar solos alone would make you quiver). Equally as exciting were Plant’s quips with the crowd. In between songs he would tell the histories of his music, including that of the Mississippi Delta when playing homage to Ledbelly.  He would drop f-bombs and reminisce about getting fucked up in the park as a younger musician.  All in all, he was one hundred percent, genuinely himself.

Returning to the stage for his encore, Plant was greeted with a standing ovation in the hallowed grounds of Massey Hall. Greeting the crowd back with “In the Mood”, Plant twisted the sounds of this poppier hit, making it slightly more ominous.  From here, he threw himself full force into a bit of a medley combining “Whole Lotta Love”, “Bring it on Home” and “Santy Anno”.  Plant didn’t just bring the house down but he completely demolished it.  As concert goers poured into the streets, they belted lyrics, excitedly discussed the setlist and cried out to one another how “fucking awesome!” it all was. Overall, it was a night of magical music in a magical venue.

Gabrielle Mueller is a lover of all things music, writing and charcuterie boards. Gabrielle has a particular passion for music of the 1960s and the hippie movement in Toronto’s Yorkville district. Gabrielle runs her own music website, The Hippie Historian, where she reviews concerts, interviews musicians and writes about music history that spans the ages.
RELATED ARTICLES
carry fireled zeppelinlive review