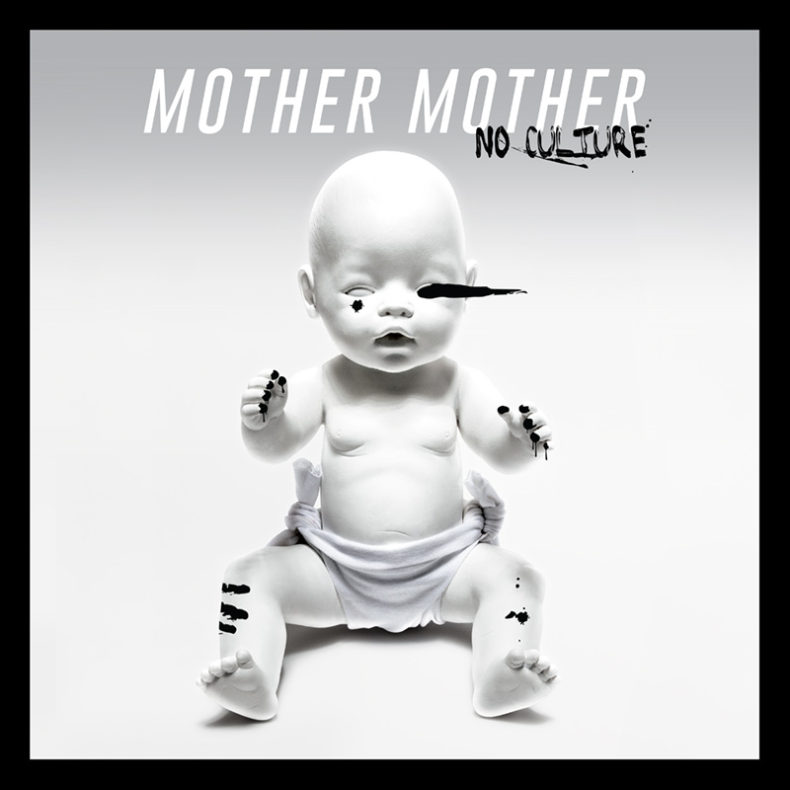 With voracious energy, Mother Mother claimed the stage within the exposition halls of the Shaw Conference Centre. This Vancouver-based alternative rock quintet has built a reputation of raucous shows and this evening certainly lived up to that expectation.

With songs that are drenched in a healthy dose of angst, involuntary isolationism, and vague antidisestablishmentarianism a majority of the audience was young and adolescent. These slightly awkward suburban punks listened willingly to Mother Mother’s sound that often infringes on pop, rock, and pop-punk. Fronted by Ryan Guldemond, Mother Mother provided an energetic and potent performance that allowed their audience to jingle their facial piercings with rhythmic nods of acknowledgement.

Technically Mother Mother’s performance was intriguing, their occasional use of voice modulation and vintage-inspired guitars created an eclectic and unique sound that echoes elements of both pop and punk rock. Within their latest album No Culture, for which they are currently touring in support of, we see a fairly personable and passionate Mother Mother and their live performance reflected this quite effectively.

To kickstart the evening were two up-and-coming acts. The electronically influenced Beach Season and the hard hitting K. Flay. Beach Season seemed slightly out of place as their nearly danceable tunes were more pop and less rock-inspired than their bill sharing counterparts. K. Flay was very warmly welcomed by the crowd and even managed to draw in some fans of her own. This being one of K. Flay’s first trips to Edmonton it certainly interested those who have become accustomed to her presence on alternative radio stations. Her mixed-genre oddly-edgy style is influenced by the likes of M.I.A. and Missy Elliot with a stage presence reminiscent of Alison Mosshart. K. Flay is still relatively new to many listeners yet I’m sure she will manage to gain footing with her socially concerned, thoughtfully lyricized songs.

In totality Beach Season, K. Flay, and Mother Mother provided an energetic evening that drew out many fans of their work and managed to populate the bleacher bordered halls of the Shaw Conference Centre.

I am an Edmonton based musicophile and photographer who loves experiencing music whether it's live or on my turntable. I play seven instruments and go to a lot of concerts.
RELATED ARTICLES
edmontonk flaylive review