Track Of The Day
144
previous article
SPILL ALBUM REVIEW: BRUCE DICKINSON - SCREAM FOR ME SARAJEVO: MUSIC FROM THE MOTION PICTURE
next article
SPILL TRACK OF THE DAY: HUBERT LENOIR - "SI ON S'Y METTAIT" || ROAD TO POLARIS 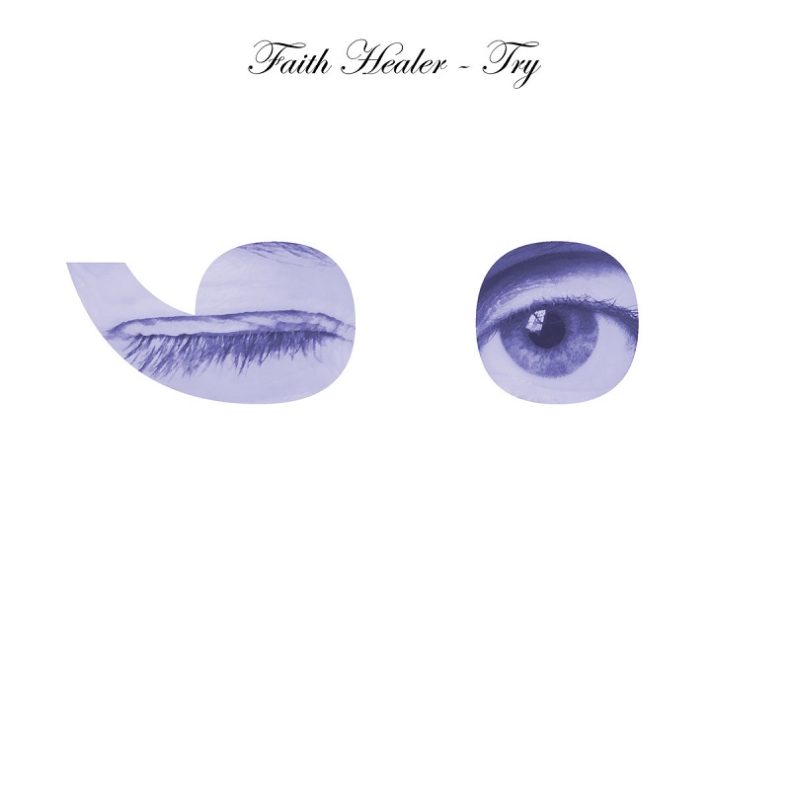 When multi-instrumentalist Renny Wilson joined Jessica Jalbert as a full time member of Faith Healer, their goal was to write music that was simpler and more straightforward. Try they did, and the result is the easy breezy success known as Try;-), which garnered them a spot on the 2018 Polaris Music Prize Long List. For today’s Track of the Day we thought you should have a listen to the title track of the sophomore album, the perfect psych-pop soundtrack for a summer’s day.

Faith Healer has been a collaborative project between lyricist and songwriter Jessica Jalbert and producer/multi-instrumentalist Renny Wilson since around 2015. Previously a solo endeavor, Wilson and Jalbert made the official move to a “two-headed beast” after years of crafting Faith Healer’s laid back psych pop sounds together. Their most recent release Try;-) is true to its name: a focused, stridently revised version of Jalbert’s relaxed, uninhibited songwriter tunes.

Trish Melanson lives in the Toronto area with her three boys, Nicholas, Justin, and Eric, her dog Jakkson, and her cats Max and Jagger. She is the former host and producer of Canadian Kickass, a weekly two hour radio show on New Jersey's Chestnut Radio, showcasing Canadian Music. She is also a former Web Content Manager of Indie Soundscapes, an online showcase for Independent Music Artists Worldwide, and was a regular music contributor to The Stroumboulopouli. She is a fervent supporter of the Toronto live music scene. In a past life she was a teacher and Vice Principal in Durham Region. She has many more new and exciting projects waiting in the wings. ;)
RELATED ARTICLES
edmontonfaith healernew music