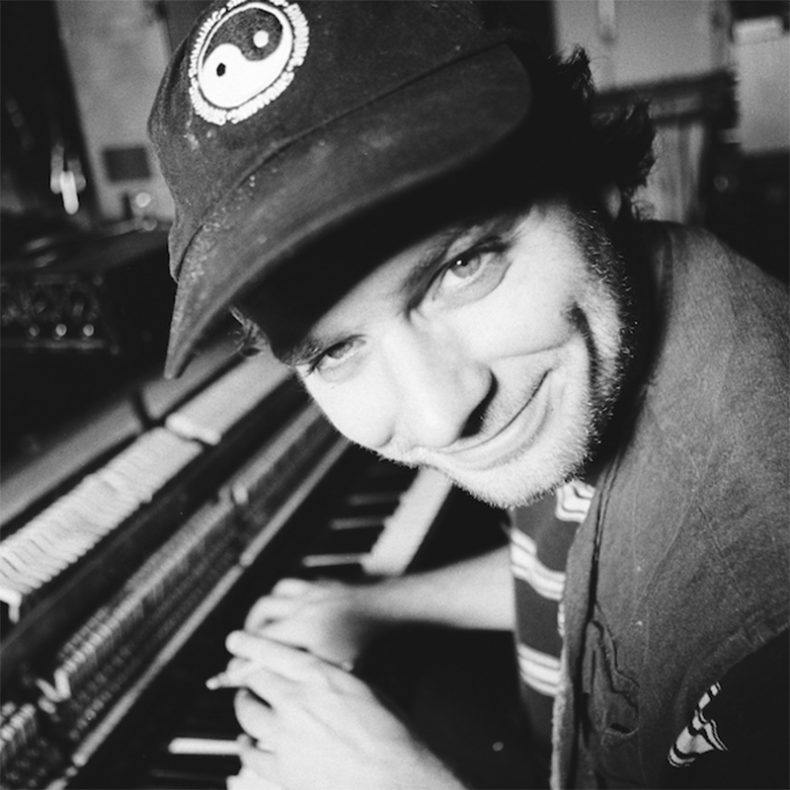 Mac DeMarco will release his fourth full-length album, Here Comes The Cowboy, on May 10th. The follow-up to 2017’s This Old Dog, which featured “the best romantic tunes the well-known romantic has ever penned” (Entertainment Weekly), Here Comes The Cowboy is the debut release on Mac’s Record Label (Royal Mountain Records in Canada). In conjunction with today’s announcement, he shares the waltzing lead single, “Nobody,” and an accompanying self-directed video. As previously announced, DeMarco and his band will tour North America and Europe extensively beginning this spring (all dates are below).

As described by DeMarco, “This one is my cowboy record. Cowboy is a term of endearment to me, I use it often when referring to people in my life. Where I grew up there are many people that sincerely wear cowboy hats and do cowboy activities. These aren’t the people I’m referring to.”

The rusty old grinning pin on the front (see below) and back covers of the record was purchased from a man in the mountains somewhere in the Nantahala National Forest between Chattanooga, TN and Asheville, NC.

SPILL NEWS strives to keep our readers up to date with news and events in the music industry. We keep you informed of the most recent information regarding new releases, tour dates, and information items about your favourite artists.
RELATED ARTICLES
here comes the cowboynewsnobody

by Cory Barter on September 24, 2019
MAC DeMARCO @ RBC ECHO BEACH, TORONTO SEPTEMBER 24, 2019 The fact that Mac DeMarco had broken one of his most cherished guitars before tonight’s performance at Toronto’s RBC Echo [...]
6.0