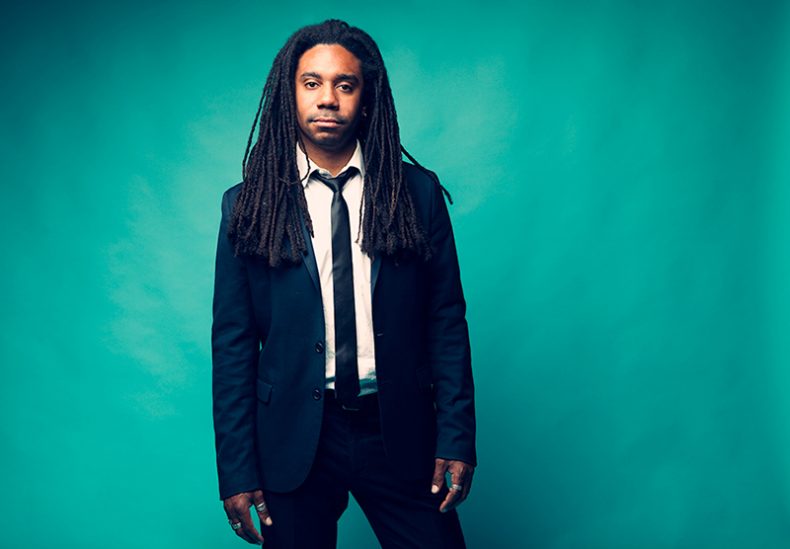 Toronto’s a vibrant and bustling city, but within the doors of Lee’s Palace was an even more fun and lively collection of talented musicians performing. Julian Taylor band was set to play with openers Ann Vriend and Freeman Dre & The Kitchen Party. With all the events Toronto had to offer that night, Lee’s Palace was the place to be, hands down.

Vriend, an Indie singer and pianist from Edmonton, Alberta, was the first to come on stage. Music has been part of her life since she was young, which was clear to see in her performance that night. Right from the beginning, Vriend gave it her all and, frankly, could give the likes of Adele, Arianna Grande, and Mariah Carey a run for their money with her pipes. 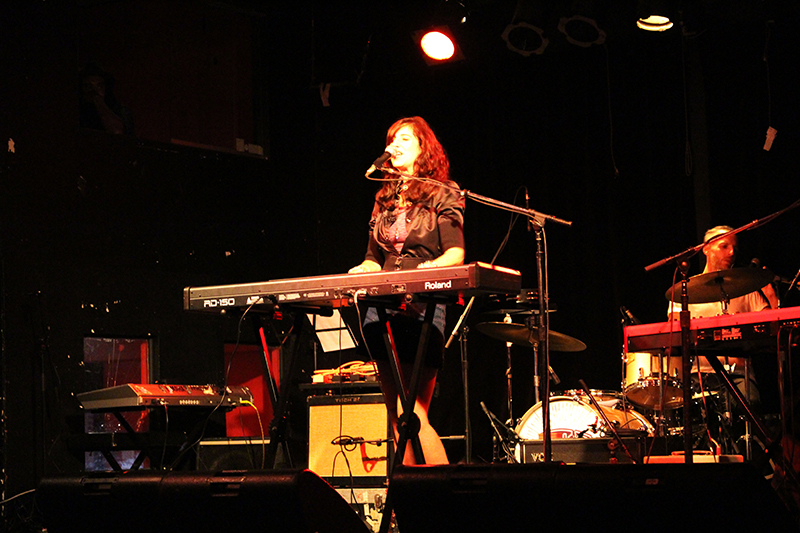 Aside from her strong voice, Vriend’s interaction with the audience was great. Although it was a smaller crowd at that time, she still got everyone to clap and sing along with her, making it that much more of a great performance. That night, Ann shone brighter than the necklace she wore. Her set list included “A Need So Wide” and “You Can Have Me.”

Freeman Dre & The Kitchen Party were the next to come on stage. Their conception started out by jamming out in a kitchen in Parkdale, Toronto, after a party. While Freeman Dre himself wasn’t about to jump in and invest in making physical copies of music, after recording in a cottage in northern Ontario, they launched a crowdfunding campaign. 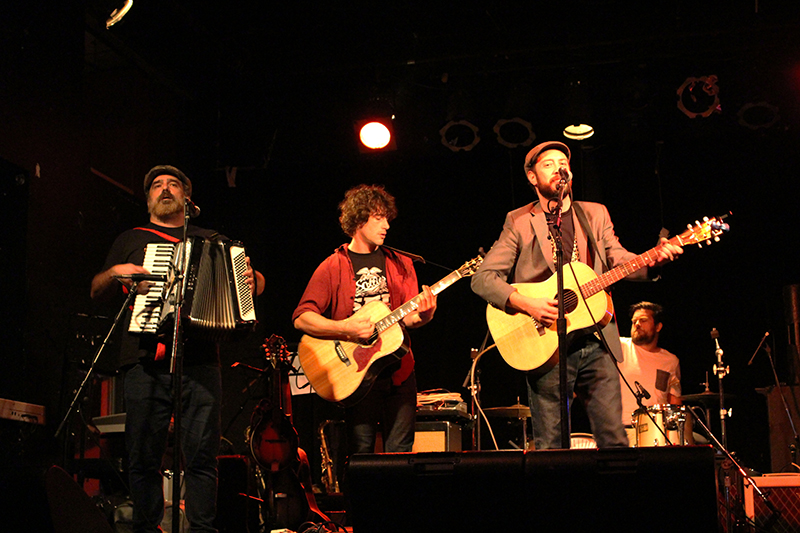 Their songs were a bit slower and were fairly solemn Blues featuring a mandolin, tin-whistles, knob-twiddling, and an accordion – a combination you don’t see every day. Despite their lyrics being a bit pessimistic, it’s what made them entertaining to listen to. “Let’s Take the Show on the Road” had that depressing “in the old country” feeling, while “Babylon” was adventurous and a great spin on a tale similar to the biblical Moses. The quirky band also had a few members pulling a very Rock ‘n’ Roll gesture by drinking beer between songs.

With two great opening acts, it was easy to tell that Julian Taylor was going to be just as great. In fact, his performance surpassed expectations. In a room jam packed with people, Taylor was able to make every single person feel like he was making a connection with them. Taylor was charismatic, energetic, and regularly got the audience involved, whether it be clapping, singing, or by telling an anecdote.

Taylor himself was born and raised in Toronto. As a teenager he would be an opener onstage across the city. He was once part of another band called Staggered Crossings from 1997 up until 2007. Since then, he’d been working with his own band accompanied by friends and fellow musicians. Julian Taylor Band’s songs are all a great mix of Funk, 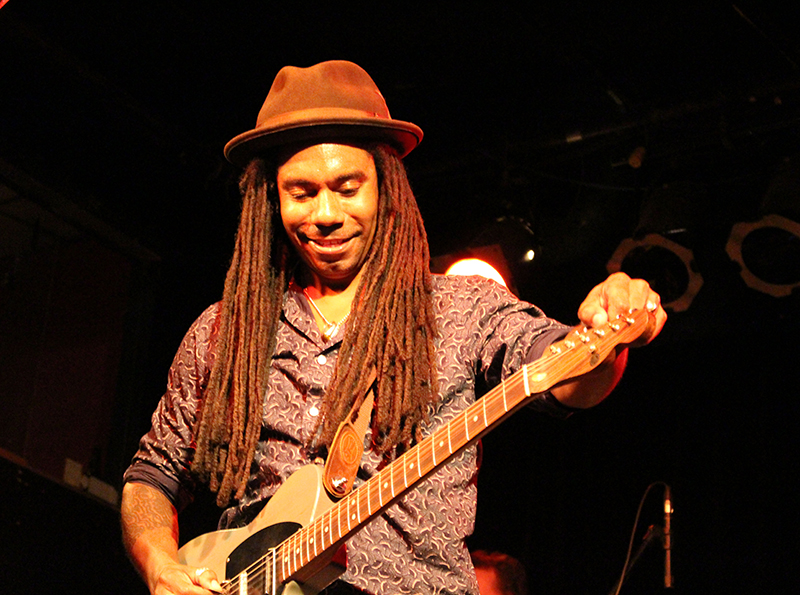 Rock, and Soul. They’re easy to relate to, like reminiscing of the good ol’ days as in “Do You Remember” or just a lot of fun to sing along with like “Set Me Free.”

As mentioned before, Taylor himself was energetic by dancing, but even the rest of the band got in on the act. All the artists on stage put effort into the performance, making it a show to remember. The songs were all fun and well-known by audience members singing along to it, and even some members of the press were dancing themselves. Their performance was so well received the band performed a double encore, the second with Taylor singing solo.

What resonated the most from the performance were Taylor’s words of gratitude. He mentioned how much he loved the previous acts and telling fans how the Julian Taylor Band is “forever yours.”

Music and writing have always been a big part of Sabrina's life. She would "borrow" her dad's rock and metal CDs from his collection and listen to them while going through the art books. Although she doesn't write angsty poetry anymore, she does have a Bachelor's Degree in Journalism which she uses to pursue a creative career path. When she's not writing, Sabrina can be found juggling a coffee cup and DSLR or Instagramming her food.
RELATED ARTICLES
julian taylor bandlee's palacelive review
10

by Gerrod Harris on March 29, 2019
Julian Taylor Band Avalanche Gypsy Soul Records As pioneers of what they call funk, soul, and roll, The Julian Taylor Band has returned with its first album since 2017’s Live At Lee’s [...]