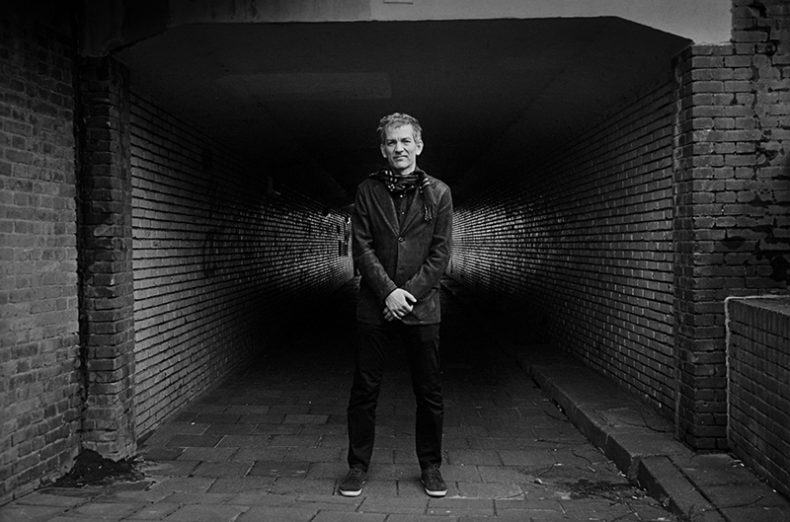 On a beautiful spring Thursday night, I caught a brilliant solo piano concert by one of the premier pianists of our time, Brad Mehldau.

This particular solo piano concert is a special one since it involves three commissioned works by Brad Mehldau that are being premiered for the first time in Canada. The work, called “Three Pieces After Bach,” involves Mehldau playing a piece by Bach from “The Well-Tempered Clavier” and then creating an original piece based on that selection, blurring the lines between composition and improvisation.

Hearing these commissioned works of art I detected a sense of searching new ways to tackle the timeless works of Bach through its lyricism, advanced harmonies, and intricate rhythms supplied by the sole pianist. It also showed throughout the presentation that despite being a classically influenced work, it was a great exercise on showing how jazz improvisation and classical technique can be wonderfully married together into a cohesive performance. This presentation also envisioned what Bach would sound like in the 21st century, in which he would be a forward-thinking jazz pianist and composer looking for new ways of expression and melody that could be harvested into new forms of expression.

At the end of a towering display of classical/jazz fusion, Brad returned to the stage for three encores, playing jazz versions of tunes written by McCartney and Lennon, Paul Simon, and Nick Drake. The reading of “And I Love Her” was a very pensive, sensitive, and mellow reading of a classic Beatles tune, transforming it into a performance that is lush, romantic, and full of soul. The Paul Simon number, “50 Ways to Leave Your Lover,” is a rocking, finger-snapping take on a classic ‘70’s hit, even hinting at gospel influences with the music. The closing encore, Nick Drake’s “River Man,” is a towering concerto that brought soul-searching introspection into the performance, transforming it as a seminal work of art in Mehldau’s repertoire.

Overall, Brad Mehldau displayed brilliant piano mastery and composition with his performance that night, showing that he is one of the most important pianists to emerge in our time. He has the ability to transform creative jazz from the most unlikely of sources and makes it his own through his romantic and sensitive performances. It was a great showcase, and kudos to Koerner Hall for allowing this commission to have its Canadian premier in their world-class facility.

Conrad Gayle is a jazz pianist, composer, and writer. He released three albums, "Genesis EP", "Foundations" and "The Live Sessions 09/10", his first book "The Real Conrad Black", has an active YouTube channel and maintains his own blog site called "The Conrad Gayle Review". He is a graduate from York University with a degree in sociology. He is also active in the city of Toronto as a solo artist and leader of his own trio, as well as being the regular pianist in his home church. He has written for the Spill Magazine for over four years and is planning on continuing the course to become a very successful writer.
RELATED ARTICLES
koerner halllive reviewtoronto