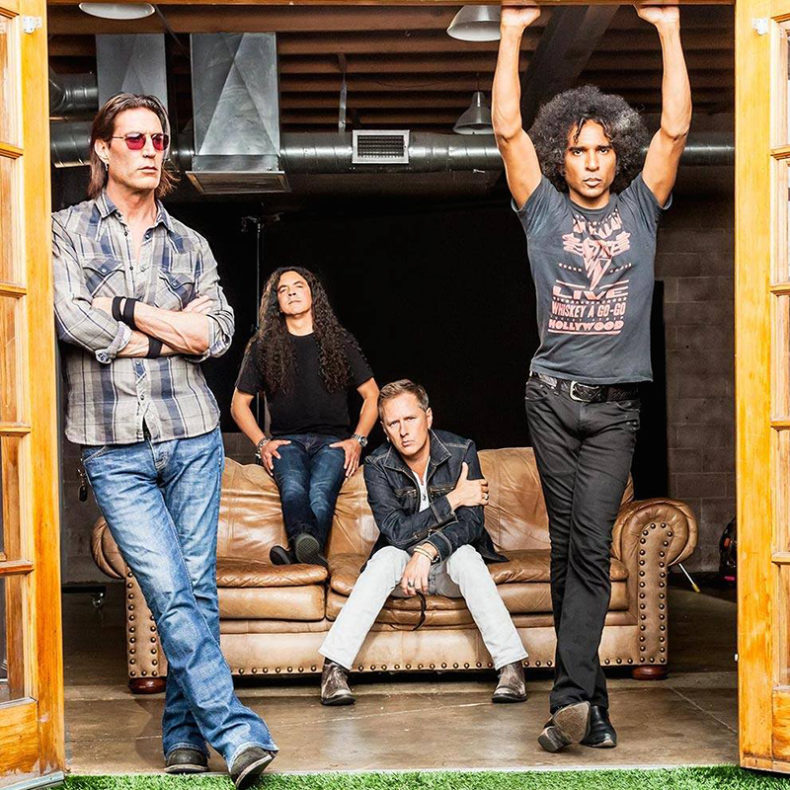 After half a decade, Alice In Chains made an explosive return to Toronto at Massey Hall last night. This tour, being their first major North American tour since 2013 to take them to Toronto, comes ahead of a greatly anticipated album — their first in five years since The Devil Put Dinosaurs Here –– with a rumoured first song about to drop as early as this week. For support, Alice In Chains brought along The Jeff Angell fronted The Walking Papers, a band that has previously included ’90s rock icons the likes of Duff McKagan, Barrett Martin, and Mike McCready.

Taking the stage with a full sextet consisting of guitar, bass, drums, keyboards, a honking tenor sax and the crooning and smoky voice of Angell, The Walking Papers played a lengthy set that ranged from desolate ballads to upbeat rockers that featured a classic ’70s rock meets R&B feel. The Walking Papers have a strong blues background, with a slight grungy and alternative rock flavour that gives them a very different sound. Angell proves not only to be one of modern rock’s leading voices but also a truly incredible performer as he struts, shuffles, and slithers across the stage. Beyond the quality of their songs and performance, there was an element of ambition to their set; The Walking Papers came to prove their worth and they most certainly succeeded with a performance that was worthy of a headlining slot. As the set came to a close, Angell hopped off the front of the stage and walked through the venue, greeting fans and taking time to chat with whoever stopped by. This is a band that everyone should care about. 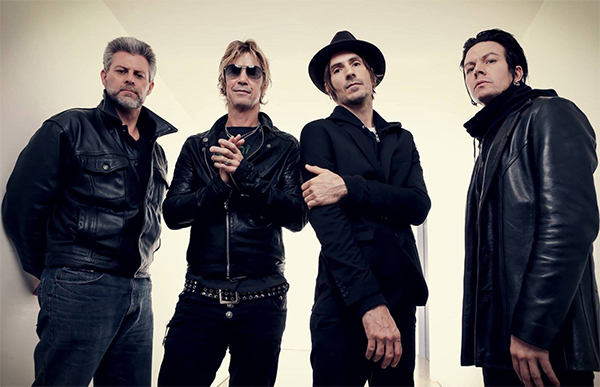 Alice In Chains walked on in front of a sold out audience and rather than start the show off with an expected hit, they slowly stepped into “Bleed The Freak”, a deep cut from 1990’s Facelift. They then went into the sludgy “Check My Brain”, the first single from 2009, otherwise known as the beginning of the William DuVall era in which the band made a massive, and potentially unprecedented, return following disbanding in the late ’90s and then the tragic passing of original vocalist, Layne Staley. DuVall continues to demonstrate his vocal capabilities as he emulates an eerie sense that some of the band’s earliest work was founded on, including “Down In A Hole” and “Nutshell”, while also belting out the sheer aggression of “Dam That River”, “We Die Young”, and “Them Bones”.

The band is as tight as ever with a steady foundation from bassist Mike Inez and drummer Sean Kinney giving DuVall a steady foundation to soar vocally and to compliment the lead guitar work of the often understated Jerry Cantrell. I can confidently say, that while he may not shred often, Cantrell writes some of the best guitar solos ever. “Stone”, “Man In The Box” and “Got Me Wrong” all feature truly melodic solos that demonstrate a level of sophistication that some guitarists never meet. He plays them flawlessly live while seamlessly weaving his lead lines with DuVall’s impressive rhythm guitar work, making them one of the strongest guitar duos since Slash and Izzy Stradlin or Keith Richards and Mick Taylor. That being said, when Cantrell does embrace a level of spontaneity and improvisation as he did on the shows closing track, “Rooster” – a song that is easily one of the best ballads ever written – he shines as the true guitar legend that he is.

Alice In Chains put on a fiery set that approached the two hour mark and was full of their biggest hits – among those already mentioned are also “No Excuses”, “Heaven Beside You”, and “Would?” – along with newer  and lesser known songs from The Devil Put Dinosaurs Here – including “Voices”. Their performance was simply incredible, leaving fans beyond thrilled after such a lengthy gap since their last stop in Toronto, while also leaving the theater excited for what is to come from one of the strongest and most long lasting grunge bands who continue, with each album, to shape and influence music.

A passion for music has always been a part of Gerrod’s life. As a young boy, he was raised on a steady diet of the music from The Chili Peppers, Aerosmith, The Stones, Prince, and others from his mum. Raised in the GTA, Gerrod continued to foster his love for music by attending a wide range of concerts and learning the drums. His unapologetic passion for music has no bounds and has spread to a wide variety of styles, whether it be the 90’s rock that sound tracked his teenage years, the jazz he studied in university, or his newfound love for hip-hop. He recently received his bachelors in music and education from York University and is passionate about writing and reviewing good (and less than good) music. Gerrod is also the drummer and songwriter for a Toronto based rock & roll band, One In The Chamber.
RELATED ARTICLES
alice in chainslive reviewmassey hall