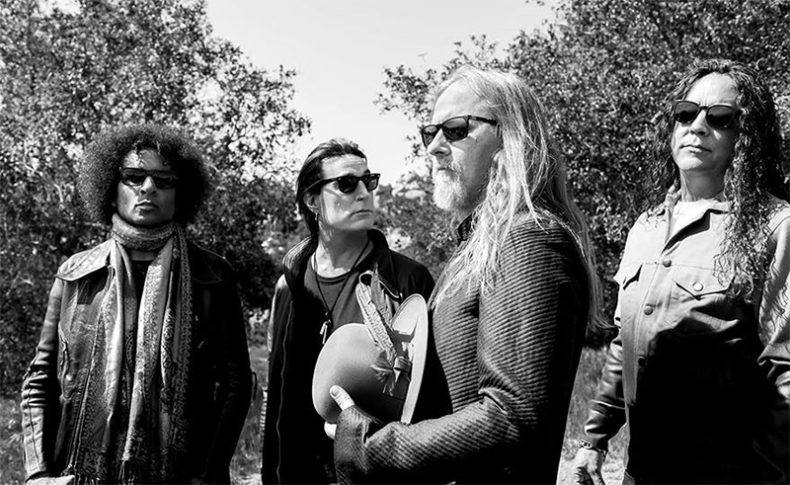 ALICE IN CHAINS & CITY AND COLOUR

It certainly is a great time to be an Alice In Chains fan. Not only would I consider last year’s Rainier Fog among their greatest work, but their ongoing Black Antenna series is proving to be quite interesting. That being said, it is an even more exciting time to be a Canadian Alice In Chains fan. After stunning a sold out Massey Hall in Toronto last May, the band just rocked Ontario’s Casino Rama as a part of their current North American tour – largely consisting of Canadian dates – in celebration of Rainier Fog.

City And Colour, equipped with just a semi hollow electric guitar and his voice, took the stage, playing a stripped-down set of just over a handful of songs frm his 14-year solo career. His chords were crisp and his voice smooth and melancholic. While his bare bones set may have seen slightly out of place to warm the crowd up for Alice In Chains – Green’s other band, Alexisonfire may have been better suited – his set ended with an emotional tribute to Gord Downie on “Sleeping Sickness” – which Downie sang on the album with Green – to which had the entire audience singing along. While his set was short, I was left impressed with the quality and heart of Green’s work. 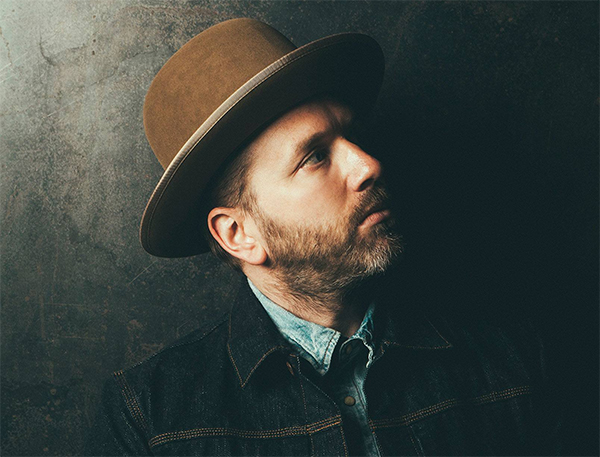 Opening with “Bleed The Freak”, Alice In Chains took the stage and wowed the audience with each song for just over the next hour and a half. While their set was comprised largely of their hits – “Angry Chair” which bled right into “Man In The Box” just like on 2000’s Live, “Again”, and “Check My Brain” among others – they performed just under half of Rainier Fog. This included the lead single, “The One You Know”, “Red Giant”, “Rainier Fog”, and “Never Fade”. Beyond this, they continued to surprise the audience with the inclusion of such rarities as “No Excuses”, “We Die Young”, and “Nutshell”, which was dedicated to Layne Staley and Mike Starr and was a definite highlight among the show for not only its brilliant performance, but for the emotional connection the band made that night with the audience through their music.

For their encore, Alice In Chains dove head first into the unrelenting “The One You Know” before inviting Green back on stage for a jaw dropping “Got Me Wrong”. This lead into grungy “Would”, which was followed by the quintessential concert closing “Rooster”. Few bands could string together such a series of emotions and vibes while channelling such a varying range of energy, aggression, and melodicism in just four songs, yet Alice In Chains do it seamlessly. This is one of many reasons why, thirty-two years later, they’re among the upper selection of rock royalty. 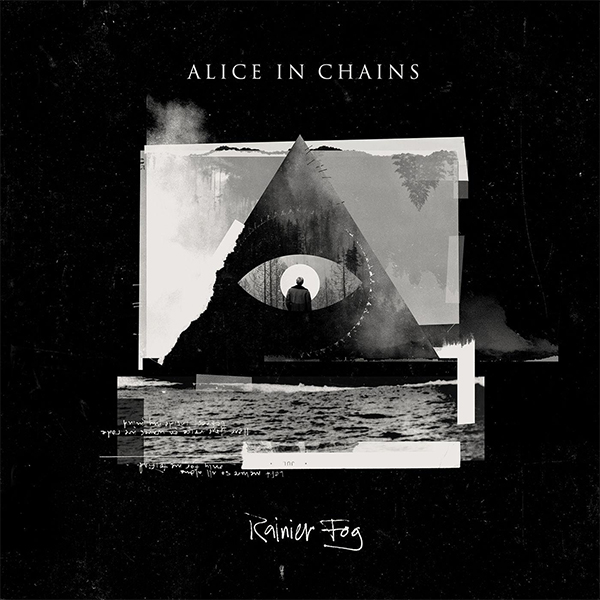 It goes without saying that the band was tight; Sean Kinney’s drums were ferocious, Mike Inez’s bass left the floor vibrating, and the guitar work of both Jerry Cantrell and William DuVall are unparalleled. Vocally, individually, and harmonically, DuVall and Cantrell effortlessly capture the gritty, eerie, and twisted charm which made Alice In Chains stand out from the very beginning. Their concerts remain a master class for a bare bones rock performance where the music does all the talking. Between their classic material and the heavy rotation of Rainier Fog tracks, it is clear that Alice In Chains are truly moving forward with their newer material. Having seen them in Toronto in 2018 and once more previously, I don’t think I have seen them ever perform as much new material from either Black Gives Way To Blue or The Devil Put Dinosaurs Here. This not only leaves me appreciating their current work even more, but also incredibly excited for what else is to come in the following years from the band. Where Rainier Fog sounds like they finally hit their stride in the studio during their second chance at life, their concert at Casino Rama has only confirmed this to be true in all aspects as well. Should you feel you missed out – if you weren’t there, then you did – Alice In Chains will return to Toronto’s Budweiser Stage with Korn and Underoath on August 14th.

A passion for music has always been a part of Gerrod’s life. As a young boy, he was raised on a steady diet of the music from The Chili Peppers, Aerosmith, The Stones, Prince, and others from his mum. Raised in the GTA, Gerrod continued to foster his love for music by attending a wide range of concerts and learning the drums. His unapologetic passion for music has no bounds and has spread to a wide variety of styles, whether it be the 90’s rock that sound tracked his teenage years, the jazz he studied in university, or his newfound love for hip-hop. He recently received his bachelors in music and education from York University and is passionate about writing and reviewing good (and less than good) music. Gerrod is also the drummer and songwriter for a Toronto based rock & roll band, One In The Chamber.
RELATED ARTICLES
alice in chainscasino ramacity and colour