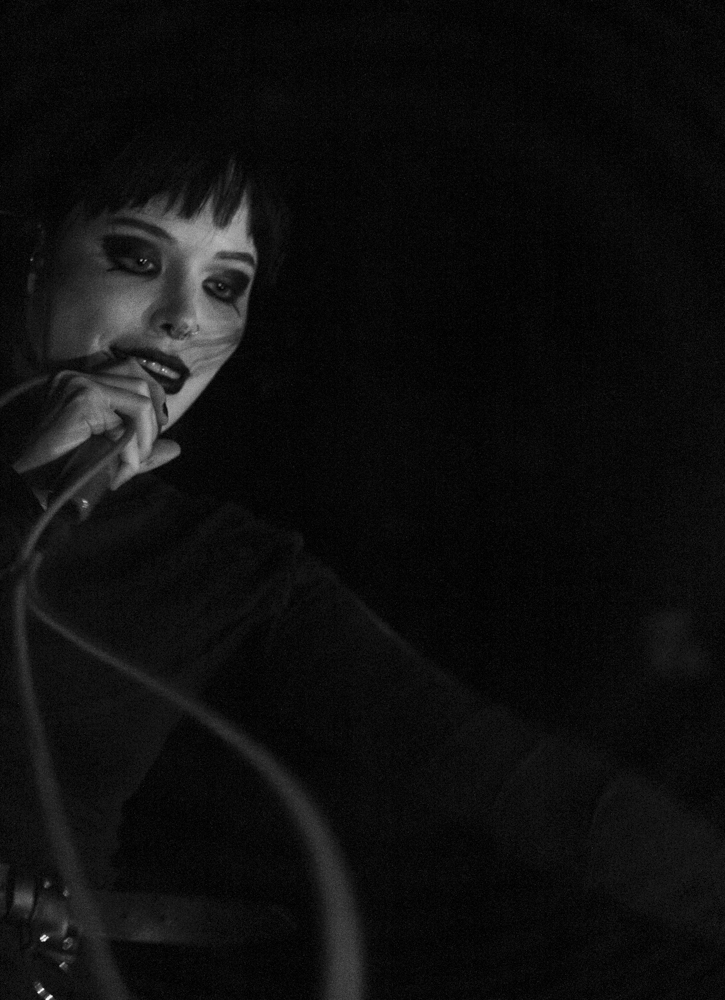 Alice Glass was welcomed with open arms as she returned home to Toronto for a stop on her Trauma Bond tour at Lee’s Palace.

Fellow Toronto singer-songwriter Anna Sofia opened the show with her upbeat pop and got the crowd moving with some pleasant sing-a-longs. She started her set with a bit of nervous energy but grew more comfortable with each song and had a fun set.

The lights went very dim and all that was visible was the microphone that was glowing red from the faint light that remained. Glass walked out as the light cast a dark red silhouette on stage and the title track from her new album PREY began to play. She danced intensely across the stage gripping her bright red microphone in both of her hands. You could feel the passion she felt for these new songs as she quickly got down and joined the crowd so she could share this moment with them. She wanted to be with her fans and that was evident throughout her set. The feeling seemed very mutual. 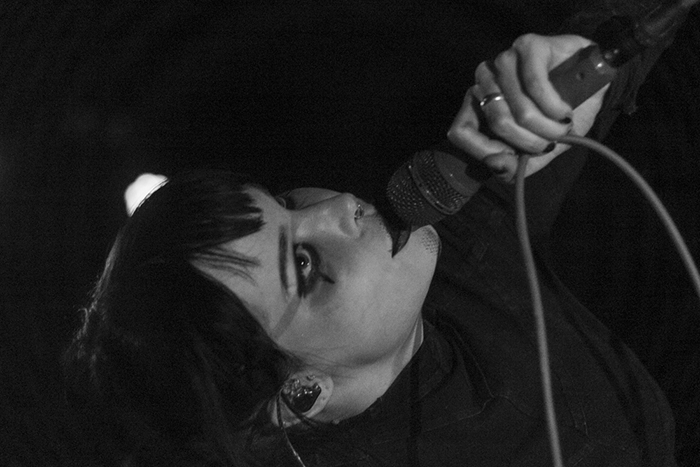 A few songs into her set, the lights brightened, and she played “Alice Practice”, one of the first songs her and former bandmate Ethan Kath wrote for Crystal Castles. The crowd was very pleased to hear her play such an iconic song from her previous catalogue and jumped around to celebrate. She then played “Pinned Beneath Limbs” and “Without Love” before going back into another Crystal Castles song “Celestica.” At that point it dawned on the crowd that Glass has carefully curated her setlist to take us through this journey with her that she’s experienced so far in her career. In a way she used it as a timeline.

She continued playing a mix of old and new songs and bandmate Maxwell Menace also hopped into the crowd at one point to keep the energy flowing even though Glass was more than capable. His stage presence matched hers throughout the set and their chemistry was infectious.

After a lengthy satisfying set, they blessed the crowd with not one but two encores and then exited back into the darkness. Quite the homecoming.