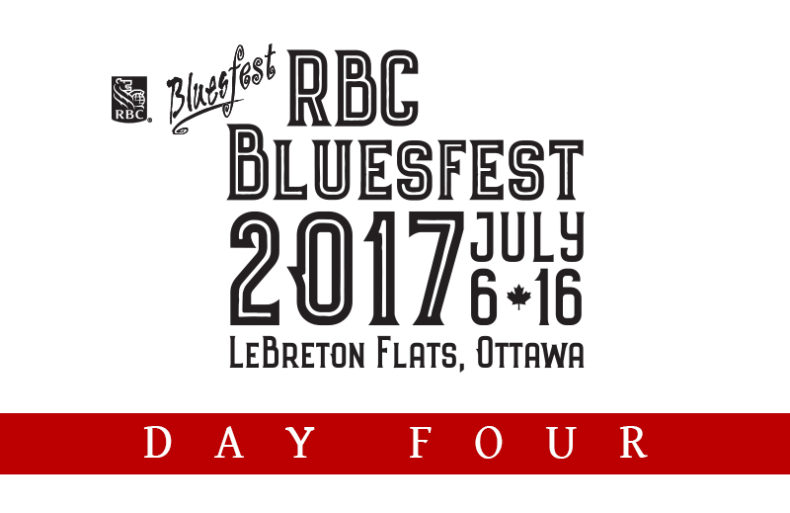 She’s already known for her colourful, unique personality, but this being Pink’s third show in four years, the crowd was unsure of what to expect. Were they ever blown away when she hit the stage though. Appositely kicking off the set with her breakout hit, “Get the Party Started”, fans were taught to expect the unexpected in more ways than one.

Her first visit to Ottawa was one that neither her or anyone that was lucky enough to make it out will ever forget for so many reasons. The stage set up was remarkable, along with the pyrotechnics, her phenomenally choreographed back-up dancers with stylish attire to match the strong presences on stage, all the way over to the large, extended stage leaving room for those entrancing dance numbers, and he biggest surprise of the night, a guest appearance.

After giving the crowd a taste of what they were craving to hear live, with songs like “Trouble”, “Just Like A Pill”, newer hits like “Try”, and “Just Give Me a Reason” with tracked vocals from Nate Reuss of Fun, Pink showed the crowd just how special she wanted the night to be. “Tonight is really special for me for many reasons,” she said as she brought her new bestie, Dallas Green, out on stage, showing everyone her first time playing for an Ottawa crowd was a night to be remembered. Green on the other hand, is a festival favourite, having played it many times with both Alexisonfire and City and Color. Her and Green recorded Rose Ave. together as Me+You back in 2014, and this Bluesfest crowd got the special treat of seeing them perform a couple songs off that album. 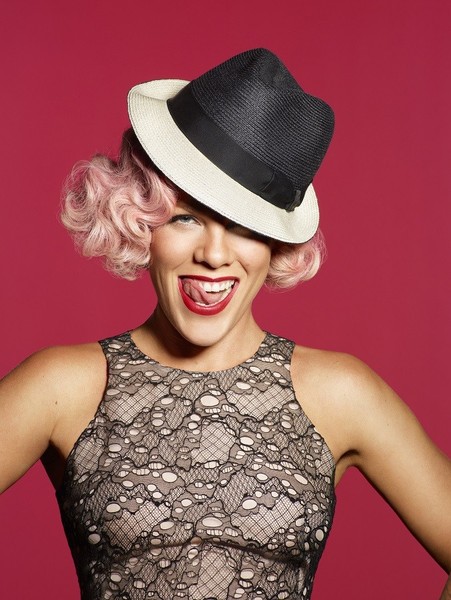 Unfortunately, this was the only time that the microphone seemed to have failed a bit, leaving it a bit difficult to hear Green’s haunting vocals. Both having such strong vocal and stage presences made it appear that not being fully able to hear it didn’t even matter though, and the show must go on. This was something that had to be said again a few minutes later too, when the show got eventful once again, shortly after her duet with guitarist Justin Derrico at the end of the extended stage.

Although this one wasn’t too much of a surprise, her reaction to Ottawa’s muggy, buggy, rainy weather was. Just as people were thinking the rain might hold off for the remainder of the set, it hit suddenly, and it hit hard. Staying in complete cohesion with her attitude the rest of the night, Pink didn’t even skip a beat before asking the crowd “should we keep going?” and continuing the show without shying from the downpour. Which was only a little bit of a surprise, seeing as earlier in the night she exclaimed, “I’m a nature girl,” as she spat the bugs from her mouth.

She’s come a long way since Missundaztood, changing her tone quite a bit over the years, but still managing to maintain a similar message of strength and agility. She left the stage abruptly after playing a cover of “Sober”, by Rivers, a song she said she’s been obsessed with, and belting out “Raise Your Glass”, but fans were left with pulsating red lights at the top of the stage to give them enough hope of an encore that they didn’t stop cheering until they got one.

As if the show hadn’t been breathtaking enough, she came back to the stage just to fly off of it – literally. She hooked into harnesses and made use of every inch possible, while she soared ever so elegantly over the crowd, showcasing some of her own moves with acrobatic flips and jump-offs from surfaces below. Astonishingly enough, she continued to sing through it all as well.

Unstoppable and stunning are the two words that first come to mind when thinking of how to describe a show that will be extremely hard to top.