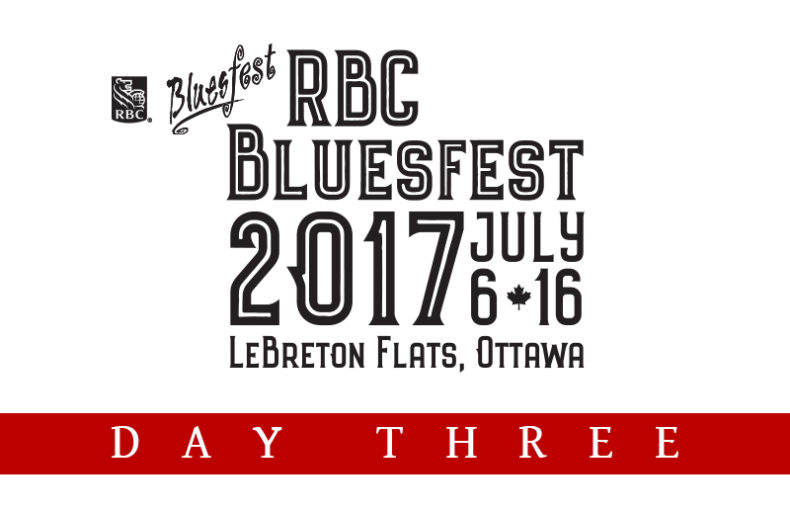 With the biggest crowd so far at Bluesfest 2017, 50 Cent partied like it was his birthday, and this time it actually was. For 50 Cent’s 42nd birthday, he hit the stage in Ottawa, for his first time ever playing Bluesfest and his first appearance in the capital since 2004.

Coming onto the stage ten minutes early, 50 had fans running from every entrance. Everywhere you looked, there were people flooding to the main stage. The majority of the time, you’re waiting for the act to come on stage for ten minutes, rather than them showing up early. That, along with a set that nearly entirely consisted of his hits, 50 was paying homage to everyone but himself on a day that’s supposed to be all about him.

The rapper had already officially celebrated his birthday earlier in the week, so it seemed that this was a celebration for everyone, in his eyes. Paying homage to fallen friends, with an ode to Mobb Deep’s Prodigy, who died of illness just last month. “We lost a member of our family,” he said before asking fans to put a finger to the sky while he spit “Outta Control”. He also played “Many Men”, which was presumably a tribute to D12’s Proof. “I don’t usually perform this song, but imma do it tonight. Take the music up a little bit, light this motherfucker up. Pull out your cellphones.” 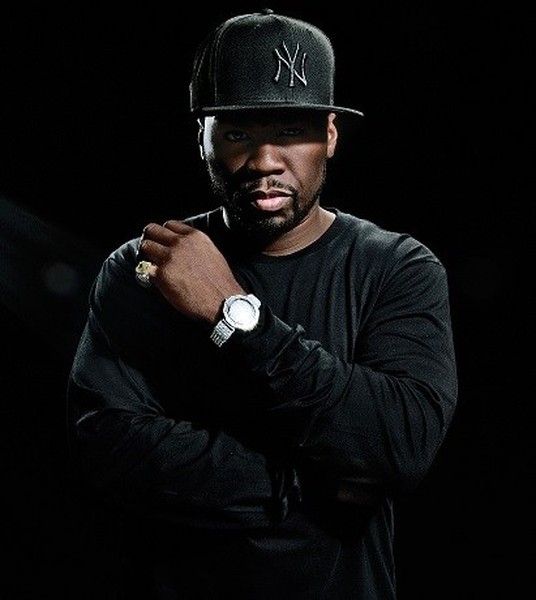 Getting the spirits right back up after taking a moment to appreciate those that we’ve lost far too early, 50 got right back into it with “I’m The Man”. Pot smoke filled the air, and while he had two MC’s, G-Unit’s Uncle Murda and Tony Yayo on stage with him, the set wouldn’t have been complete without having the crowd yell out Slim Shady and Dr.Dre, call-and-response style. ‘When I say Slim, you say Shady. When I say Doctor, you say Dre. When I say 50, you say Cent,’ he said, again paying homage to the people who made him who he is today.

Seemingly being on a fall from grace almost comparable to how quickly he rose to fame, 50 declared bankruptcy a couple years ago, with debts for a wild array of reasons and payouts that were a result of the release of a particular sex tape. That side of the wildly successful rapper aligns with the disarray that was in the crowd at Bluesfest during his show. Having played hits like “Candy Shop,” “In Da Club,” “21 Questions,” etc., that clearly date a large portion of the crowd, having been released just years before they were born (if that), you still heard a few surprising “why are there so many old people here?” comments while walking through the crowd at the rapper’s 42nd birthday show.

There was a inexplicable amount of turmoil at this show in particular. Large groups of people were ramming the gates to get in, there was an uncontrollable amount of underage drinking, and the amount of ass-grabbing was unavoidable. An overall nostalgic and fun show could’ve gone without the out of control fans ruining it for everyone else.

by Lucy Sky on July 9, 2017
2017 RBC Ottawa Bluesfest – Day 4 @ LeBreton Flats Festival Grounds, Ottawa July 9, 2017 She’s already known for her colourful, unique personality, but this being Pink’s third show in four years, the crowd was unsure of what to expect. [...]