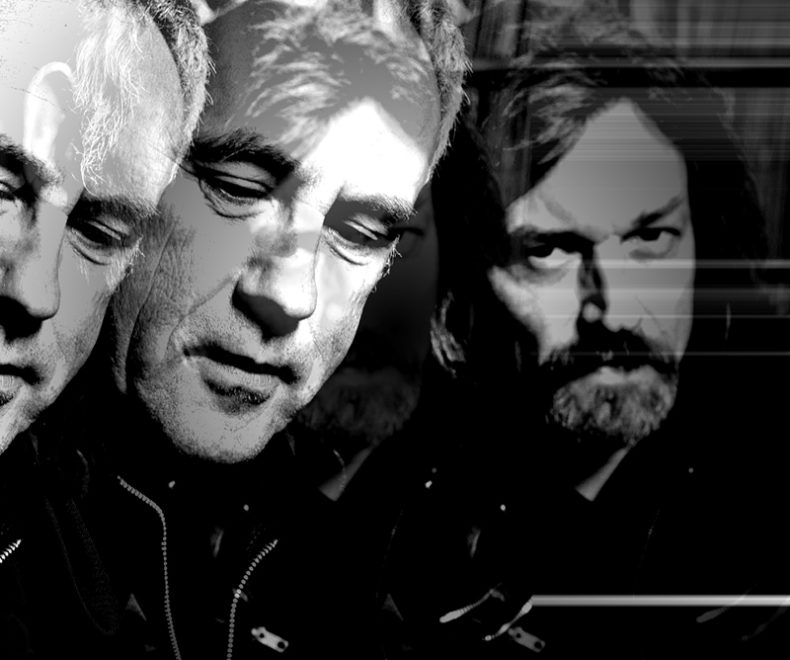 WAITING FOR THE AFTERLIFE

A CONVERSATION WITH MARTY WILLSON-PIPER OF NOCTORUM (THE CHURCH)

There a couple of things about Marty Willson-Piper you may not know. First, if you take a look at your album collection and look at the names of the members of the band or people playing on the album, I guarantee the name Marty Willson-Piper will appear several times. Among a great deal of guest appearances in many albums, he was a member of The Church from 1980 until 2013, and in 1991 he joined All About Eve, of whom he was a member until 2003. He is also a member of Moat (since 2013), Anekdoten (since 2015) and Noctorum, since 2003. It is that on that band that Willson-Piper is currently focused.

The second thing about Marty Wilson-Piper is that he is an incredibly nice, brilliant and easy going guy. Five minutes into our interview we were talking like old friends, and not just about music either. Liverpool FC, class European movies, books, news and, well, just about everything.

Let us go back to the matter at hand, Noctorum. The band formed in 2002 when Willson-Piper joined producer/engineer Dare Mason to produce music that is beyond categorization. Both play several different instruments and write the material. Their first album was released in 2003, Sparks Lane, and they are getting set to release their fourth album, The Afterlife.

“We have always had a tendency to be eclectic, and the new album follows that pattern”, says Willson-Piper during our recent discussion. “There is a thread running through it. But we write what we write. Dare tends to be more pop oriented, he lightens up the mood to my darker side. The new album is kind of set up with the more moody, darker songs on side two, and more lighter songs on side one. But overall the album is a bit more pop. We are still left of centre.”

“I had fallen in love with her before she told me that she plays violin. She also writes incredible melodies. She plays on the Noctorum album, but she is involved in other projects as well. We do shows together and she plays on the Atlantium project.” 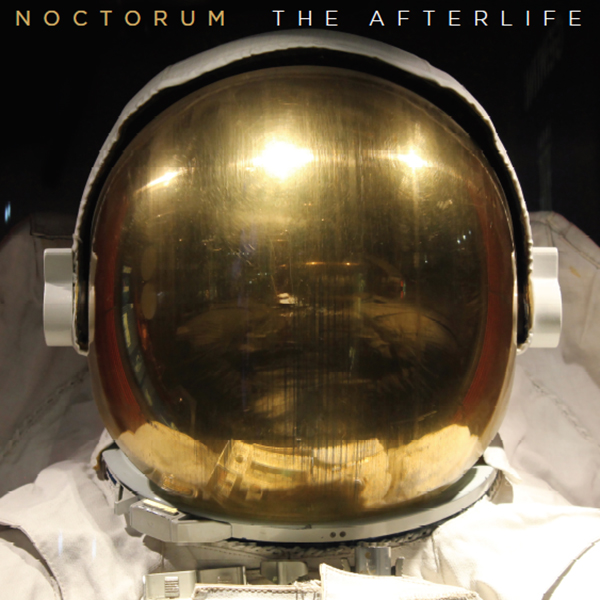 PRE-ORDER THE AFTERLIFE VIA PLEDGEMUSIC

Atlantium is a brand new project and Willson-Piper hopes their debut album is released in 2020.

“”Steve Knott asked if I would play on one track on his instrumental album. Olivia is on it, playing cello, and he gives me the track to improvise some guitar on it. One thing leads to another and we are on the album. Olivia and I add a dimension with our style.”

And if that is not enough, Willson-Piper just finished producing an artist in Nashville.

“Nashville! As far away from me as you can get, right? Well, not really. The music coming out of Nashville is quite organic, they have really great studios designed to track bands, which means recording the backing tracks. We recorded in a studio, Welcome to 1979, which was a real deal studio. I went as a producer to produce Salim Nourallah’s new album, which is his seventh. I went to produce, but ended up playing guitar on it as well.”

Willson-Piper is not concerned about album sales, with his multiple (and I stress the word multiple) projects he keeps busy, and he gets to work with his wife, Olivia. That does not mean he is not interested in what is going on in the pop music landscape.

“I am trying to understand contemporary music. Recently, I went on Spotify to find artists who have had more than 27 million listens. I was amazed at how many of the artists I had never heard of. One guy, Stormzy, I listened to. He is huge. I was listening to a lot of the artists on Spotify, and I noticed that they all sound the same. Not that the artists sound like each other, but their music tends to be all the same. I guess that is one of the bad things when you have 27 million people listening to you, their fanbase want them to be like that. There is no room for the artist to grow. The one exception is Taylor Swift, who keeps morphing.”

As well as being a musician, Willson-Piper has a deep love of music and has, I have to admit, a rather admirable album collection, which he writes about in his In Deep Music Archive. He also lists all the music is listening to, and how he hears it (i.e. vinyl, CD, streaming). He very meticulously writes down serial numbers and where to find the music, and as with the music he plays, his listening taste is eclectic as well. He does enjoy writing about the music he loves.

“I’ve probably written a million words, I like writing but I can only write when the mood takes me. It is so different from writing music, this is factual. I really enjoy it but it is different than expressing yourself musically.”

Anyway you look at it, Marty Willson-Piper is a busy guy. He is also remarkably talented, and on top of all of that he “is going to be a grandfather soon”. A lot going on for this cool, soon to be grandfather. Noctorum’s fourth album The Afterlife is recorded and ready for release in a couple of months (earlier if you purchase it through Pledge Music), and that is just one project. There is more, much more, to come from Marty Willson-Piper.

Born and raised in Whitby, Aaron discovered music through his love of The Beatles. This led to a career in radio, writing for various publications, and ultimately a radio show about The Beatles (Beatles Universe), which ran for over four years. When not immersed in music, Aaron enjoys spending time with the loves of his life -- his wife Andrea, and daughters Emily and Linda (all of whom have an intense love of music too).
RELATED ARTICLES
a girl with no lovefeaturesmarty willson-piper
9.0

by Aaron Badgley on February 15, 2019
Noctorum The Afterlife Schoolkids Records Noctorum has been missed since 2011’s Honey Mink Forever, and The Afterlife is a welcome return for the psychedelic pop/rock band; amidst all the [...]