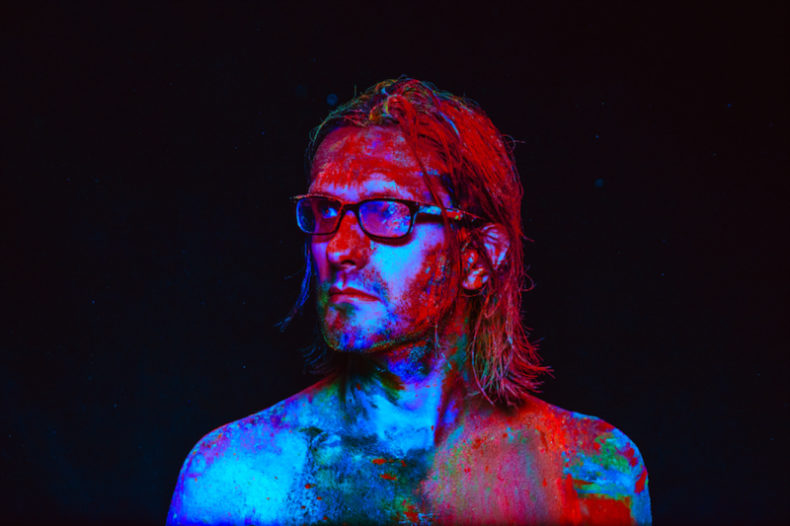 A CONVERSATION WITH STEVEN WILSON

Late in the summer of 2017, Steven Wilson released his fifth solo album To The Bone. It was surprising to many that the album entered the U.K. Official Album charts in the top three. Wilson’s highest chart placement in his career. With very little fanfare and a modest promo campaign, this album was sitting comfortably near the top of the charts.

“I have been in the business long enough to not expect anything,” laughs Wilson during our recent conversation. “I have been very lucky. I do what I want to, change directions every album. To The Bone was much less a concept album, but rather an album of pop songs.”

Steven Wilson is one of the most intelligent, creative, and talented artists today. He came to the attention of many through two projects, No-Man, who released their debut record in 1989 and Porcupine Tree who debuted in 1992 with On The Sunday Of Life. Since then Porcupine Tree issued ten studio albums and WIlson has released five solo studio albums. He has also been involved with several side projects. And finally, he is the go to guy when it comes to remixing and remastering classic catalogs.

Following the release of To The Bone, Wilson embarked on a tour, which included Europe and the U.K. That tour is coming to North America, beginning April 19 in Albany, New York.

“This is a very ambitious show, both musically and visually. It is probably the most ambitious show I have done. To me, a stage concert should be more than five guys ambling on the stage. There is quad sound and multiple screens. There is exclusive video content made just for the show. These videos will not be shown anywhere else, you won’t be able to see them on Youtube, or anywhere. A lot of exclusive material. Also a world class band.

“I will be playing songs from my entire catalog and there will be some surprises for fans to hear. I will be doing deep cuts and my bigger songs. You know I am lucky, a lot of artists have these big songs they are obliged to play everytime. I don’t have that obligation Like Pink Floyd, one of my favourite bands. Everytime I see Gilmour or Roger Waters I know I am going to hear “Comfortably Numb” or “Another Brick In The Wall (Part Two)” or “Wish You Were Here”. I am the guy who does not want to hear those songs, but then I look around I realize that 90% of the audience is there to hear those songs.”

Besides all of his success with tours and albums, he is also involved with video games. Recently his music was used for the game Last Day Of June. 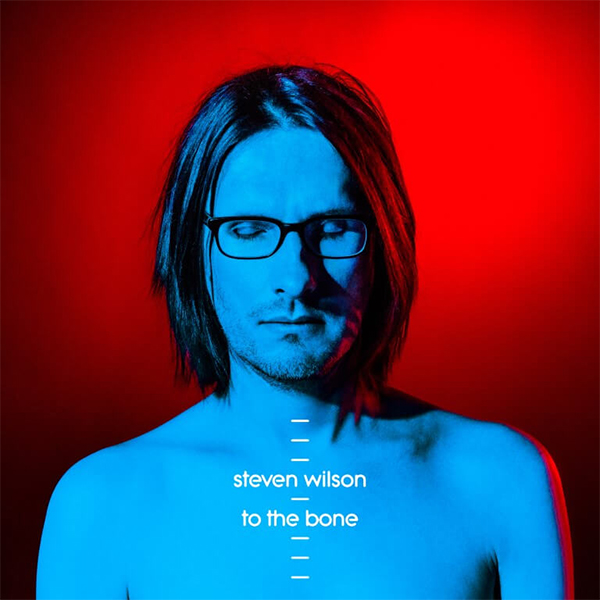 PURCHASE TO THE BONE

“The guys who wrote the game wanted to use songs from my catalog, basically my first four solo albums. I decided to remix and rework the older songs. I discovered some older songs that I had forgotten about, and they are in the set now. It is, for me, reconnecting to some older songs.”

Along with his own music, he is also been remixing and remastering some very impressive catalogs. Over the past few years, he has remastered and remixed reissues for Jethro Tull, King Crimson, XTC, Gentle Giant, Yes and the first Roxy Music album, to name just a few.

“First, I don’t do that as much as I used to. With the success of To The Bone, and this tour I have been quite busy. But I am able to do quite a lot of work while on tour. While touring, there is a lot of time to kill, on buses, planes and in hotels. I try to make use of that time, so I take some of these projects with me on the road. I would say 80% of the work on the reissues is done on the road, making use of that down time.”

And making use of that down time allows him to write new material.

“I have been working on new songs, one in particular the record company really likes, but again, is different from To The Bone. I don’t want to say how it is different, but it is. For me, I like the old days when there was a constant stream of music from my favourite artists. I liked new albums, and non album singles, you know every few months apart.”

“For me, I don’t want to make another To The Bone. You know, I have been very lucky and incredibly self-indulgent in the way I have conducted my career. Artists I admire were always making records for themselves. Bowie, Zappa, Prince, Talk Talk, all of them. So I do the same. I make the music for me, in a vacuum. I want to make sincere, authentic music. So I am always thinking, ‘what can I do different than I have done before?’ Again, the artists I admire were doing experimental pop music. I want each record to be a departure.”

And as for new music, fans can expect something special for Record Store Day. Wilson will be in Montreal and signing records at the record store Aux 33 Tours.

“It is a 12 inch single, a song I wrote with Andy Partridge. The song is called “How Big The Space” and it was recorded during the To The Bone sessions. It just didn’t fit the album. It is more psychedelic, kind of like “The Porpoise Song” by The Monkees, an homage to psychedelic music. But these songs will not be issued anywhere else, no streaming, or CD or anything. They will only be available on this 12 inch”.

Born and raised in Whitby, Aaron discovered music through his love of The Beatles. This led to a career in radio, writing for various publications, and ultimately a radio show about The Beatles (Beatles Universe), which ran for over four years. When not immersed in music, Aaron enjoys spending time with the loves of his life -- his wife Andrea, and daughters Emily and Linda (all of whom have an intense love of music too).
RELATED ARTICLES
featuressteven wilsonto the bone