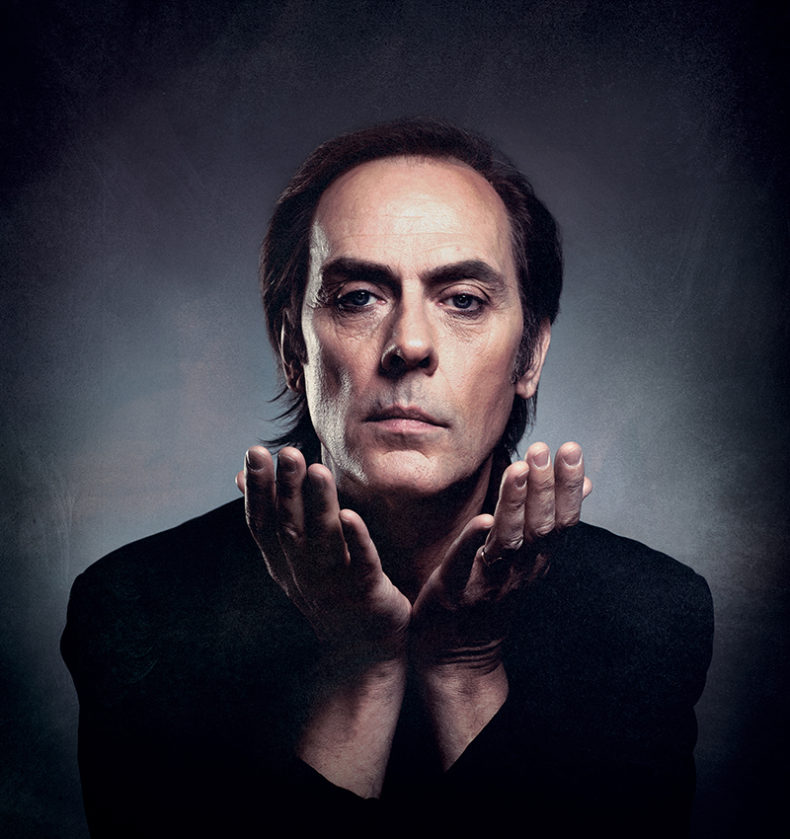 AN INTERVIEW WITH PETER MURPHY

Scarfing down his breakfast, Peter Murphy is settling in for a string of interviews. The 59-year-old singer has just arrived in San Francisco ahead of his show at The Chapel, having just kicked off the second leg of his Stripped tour in America.

Murphy has been on the road since April, traveling across North America and Europe, revisiting songs from throughout his expansive career with a “bare-bones” approach.

He is perhaps most famous for his distinct baritone voice – notably heard in the seminal work of his former band Bauhaus – and for his dark lyrics with a ghostly appearance to match. Since the breakup of Bauhaus in 1983, Murphy has been releasing albums and touring the world as a solo artist, and he’s bringing it all together with Stripped.

Murphy thought of the concept for a stripped-down tour after a suggestion from his booking agent, Joady Harper. 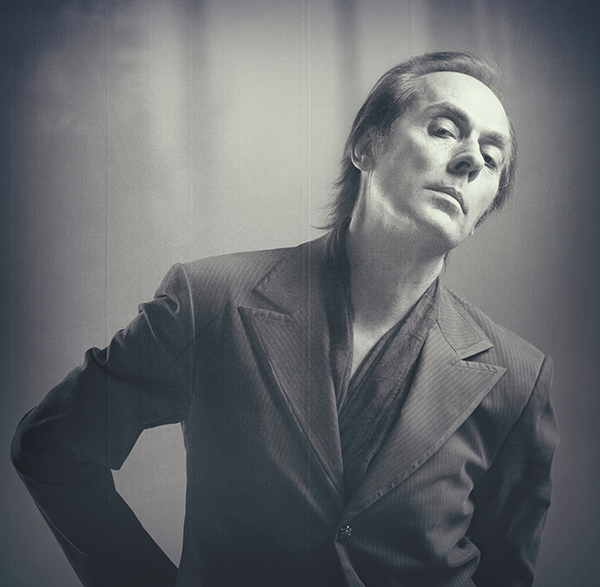 “It’s one of these tours that’s between albums, and I thought of the idea after talking to my agent, Joady, way back in the early year. I said, ‘I’d like to go out,’ she said, ‘Go out and just do it really sparsely.’”

Unlike a tour for a new album, Murphy was now tasked with choosing songs from his long-spanning repertoire, and working out stripped-down arrangements – both tasks that proved to be rather simple for the frontman. He immediately turned to former touring bandmates John Andrew for guitar, who also played on his 2011 album NINTH, and Emilio China for bass and electric violin. Together, the three of them would form the simple troop for the tour.

“We’ve played these songs in their so-called full versions in the past, so there’s a familiarity with it. We literally walked in, and we had it already within the first day – within the first hour or two.”

As for the song selection, this wasn’t a strenuous job for Murphy, either.

“[The songs] are obvious. My albums have very big arranged numbers, but they also have those songs that are intimate, and obviously suitable for this kind of thin,” he says. 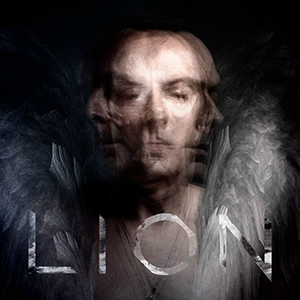 Murphy nods to his 2014 record Lion as an example.

“The actual album track is sort of symphonic and very big, so that works very well with just a guitar and discreet violin; it still has that power to it. So there were the obvious ones that I knew would work, and I consciously designed that set. So then it’s just a matter of honing the order of the set, and this is what I do.”

The order of the set, deliberately and carefully crafted by Murphy, includes a medley of Bauhaus songs – a showcase of his earliest work, and something other artists might shy away from. For Murphy, however, these songs are just another part of his career, and this tour is something of an opportunity to blow the dust off some of the older songs in his catalogue that might otherwise be overlooked when arranging a setlist for an album tour.

“I put in a Bauhaus medley in the middle of the set, because that’s part of my integrated work in any sense,” he says.

“The choices [of songs], there were obvious ones; there were ones that I chose which weren’t obvious, and then there were those that were my early work, or early Bauhaus work that even Bauhaus didn’t play, or I haven’t played for a long time, so it’s really kind of unique in that sense. It’s not just a repetitious thing.”

Although this set is stripped down, or “bare bones” as Murphy refers to it, fans showing up with expectations of acoustic guitars and tambourines would be sorely disappointed.

“The unplugged thing has become sort of a cliché, and this kind of peaks out of the unplugged thing in a sense because it doesn’t think about being unplugged. That’s not the intention; it’s just bare bones.” says Murphy.

“This set is somehow bigger than the full arrangements, because there’s so much space around it, you really hear it. Sometimes when there’s everything going on, it can become a bit of a forest of sound and it’s all being played right, but there’s no definition.” 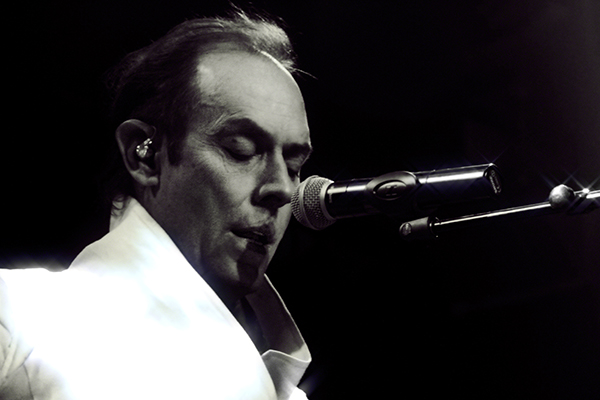 Murphy suggests that the simplified arrangements are not overthought compositions, but rather the natural product of music played by a band of only three people. And while the band is small, they pack a mighty punch, playing a nearly two-hour set every night – a set that has naturally evolved throughout the tour.

“It’s evolved because it always does. Primarily it’s as it has been because there is a certain repertoire that this combo plays. But the other night, we found the perfect encore, and that’s an example of how it works out [on tour].” Murphy says.

In fact, many things have occurred naturally throughout this tour, including a live album, Bare Boned and Sacred, being released in 2017 on Metropolis Records.

“We turned up at the New York show – I didn’t think to record it – they said, ‘would you like us to record the show?’ And I said ‘okay,’” Murphy says of the record-making process.

The band ended up recording all three of their nights in New York, which resulted in the album, a live recording of their second show in the city. But as the setlist evolves, Murphy is not ruling out an extended version of the record that might include some of the newly added songs.

Murphy and his band will be on the road in the United States until December 12, but the frontman is showing no signs of stopping any time soon. He plans on hitting the studio in the new year to make his eleventh solo album.

Jacqueline Tucci is a journalist in Toronto. She’s new to Spill, but has been interviewing bands and writing about music since she was a teenager. You can almost always find her on the web, in record stores, or in bars looking for new and exciting local music.
RELATED ARTICLES
bauhausfeatures