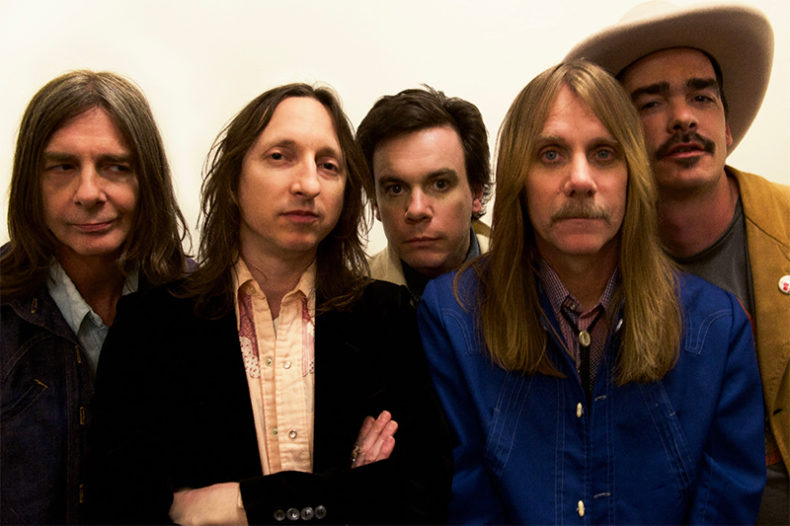 Their debut album, Pacific Surf Line was released in October, 2015, which was followed up with Another Summer of Love in 2017. By the second album, Casal had left to pursue a solo career as well as playing with several other bands.

Now in 2018, a new album, Another Winter Alive, which is an album which is kind of a sequel to Another Summer Of Love. The first five songs were recorded during the sessions for the latter but did not make the final cut. There are also five live tracks, recorded in England during their ’California Fantasy Tour’

“I wasn’t happy with the mixes, I didn’t know if they fit on the album (Another Summer Of Love),” says Brent Rademaker during our recent conversation. “But then I took out the preconceived notion of what they should have been and listened to them as they are. So along with the live songs we have the new album.

“The live songs, we didn’t know they were being recorded. The sound man did not tell us he was recording it. You  know, we were playing upstairs of a pub, you know total pub rock venue from the old days, and he told me had a recording and would sell it to me. I’m thinking, this could cost a lot, but all he wanted was 50 pounds.”

Rademaker was very happy in the way the live recordings were made.

“You know, I was just concentrating on the audience. I was not concerned about it being recorded. So I was totally in the moment, knowing it is being recorded, I would have been more self-conscious. When you know you are being recorded, you tend to play differently. It is the same as being in the studio, for the next album we want to avoid the ‘red light fever’ and just record the album live off the floor.”

The album also gives the band a chance to pay homage to former member Neal Casal. They cover his song, “Freeway To The Canyon”, which Casal wrote and released on his solo album No Wish To Reminisce. 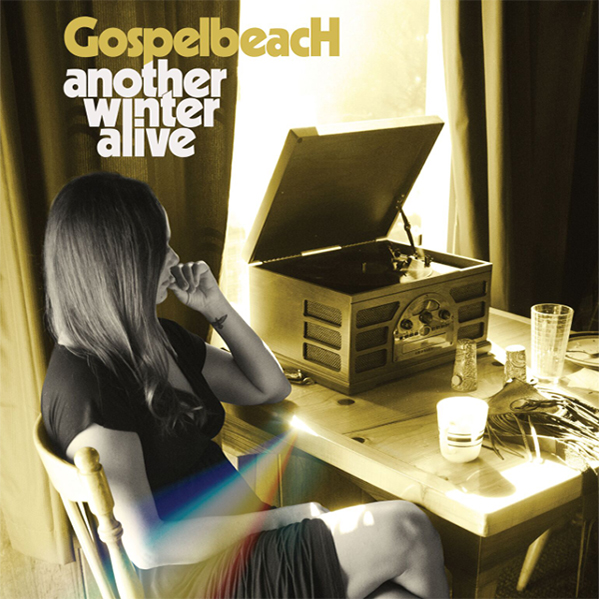 “He was not going to be on the second album, and recording his songs helps keep him alive, part of the band. Although he is coming back for the third album. I was just strumming my guitar and singing his words, he wrote the song as a ballad, but we did it our way.”

The name GospelbeacH is a unique name, in any genre. I asked Rademaker about the origins of that name.

“I was down at Bomp Records and they were asking about future plans after Beachwood Sparks. They wanted to know if I was doing a solo album or anything, which I had no interest in. But later I started working with Tom (Sanford, of Beachwood Sparks) and we started something so I went back to Bomp. Somewhere someone said something about they liked my Bee Gees Gospel voice, that evolved into BeachgospeH. The capital ‘H’ at the end came to me on a shirt. What does it stand for? Harmony. The first version of this band was four part harmony. You know, playing quickly and singing pretty.”

Harmony is a big part of Rademaker’s life.

“For me, I have to know how to be happy with myself, aware of the peace and harmony, pay attention to that. You know, if I go into autopilot, I don’t pay much attention to that, and I don’t stay in harmony with the environment. The first album was written for my wife, we split now, and this new album reflects that. The last year was a rough one, my dad died, Jason left the band, I split with my wife, but it is also a good time to remember to stay in harmony with your surroundings.”

Rademaker is enjoying what he is doing, which is good as he does put a lot of work and effort into his craft. He has a side career, working for an architect design company, Studio Shamshiri in Hollywood, while still writing, performing, and recording.

“You sacrifice a lot when you are in band. Working at nights and on weekends, but you know something is gonna pay. But it is fine, the new record has no anger and the new songs I am writing are not angry, trying to keep it light. I would like to make it bigger, reach more people. But the truth is I am blessed with more stuff than I need, and I really don’t have any expectations.”

Born and raised in Whitby, Aaron discovered music through his love of The Beatles. This led to a career in radio, writing for various publications, and ultimately a radio show about The Beatles (Beatles Universe), which ran for over four years. When not immersed in music, Aaron enjoys spending time with the loves of his life -- his wife Andrea, and daughters Emily and Linda (all of whom have an intense love of music too).
RELATED ARTICLES
brent rademakerfeaturesgospelbeach