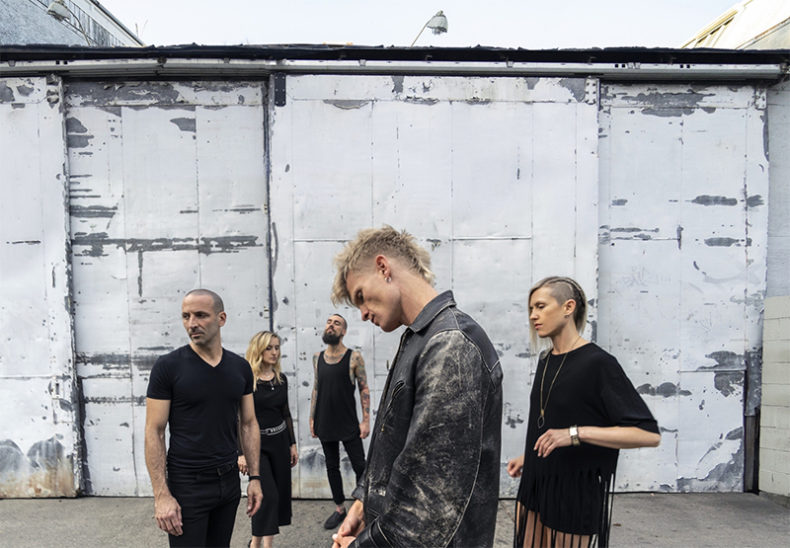 A CONVERSATION WITH MOTHER MOTHER

Apathy was left at the door this time around as Mother Mother crafted their latest release Dance and Cry.

“I wanted to get out of the realm of familiarity, to woefully stir up those creative juices, to be challenged”, lead singer and songwriter Ryan Guldemond says.

For him, writing this album was done in the midst of a hard breakup and was about becoming well-acquainted with his pain in order to search for the light. It was a means of healing. As such, he promised himself that he would only pursue songs that made him feel like crying or dancing, that stirred something inside him.  In turn, he hopes the album makes listeners feel the same way.

These songs were not just a pursuit of challenge but a conscious recognition that as a band that’s been around for over a decade, they can’t be too careful about not regurgitating what they’ve already done.

“We’re still melodic and harmony driven and you know, a little unconventional, a little quirky. All those Mother Mother traits are still alive but I think sentimentally this record is more raw and vulnerable and honest . . .” Guldemond says.

Ironically, as Ryan Guldemond searches for the challenge in songwriting, his sister Molly Guldemond and fellow bandmate Jasmin Parkin are sliding into a musical style in which they feel very comfortable. Going beyond getting to gigs in their tour bus, which at one point in their career was done in a small van using printed out Google Maps, there’s more than navigation that makes being in the band easier now. 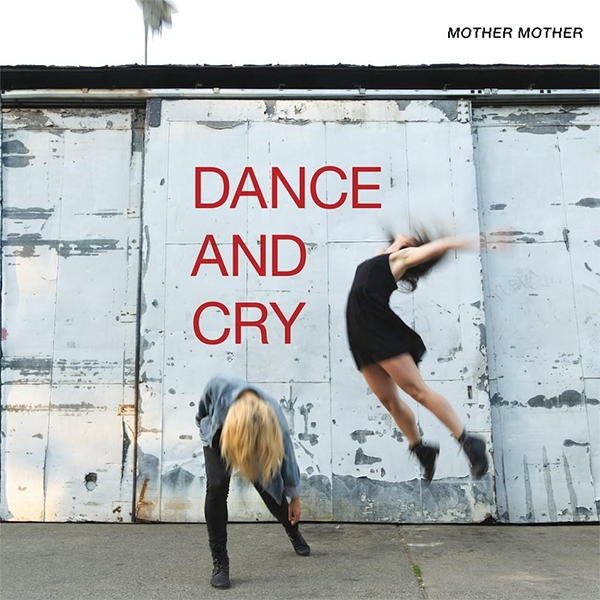 As their role in the band goes, Ryan sends them each demos and they improvise and lay down vocals that they think might sound good over top.  They send tracks back and forth until it’s time to hit the studio. The system seems to work as the new album is a sublime testament to a band who knows their way in the business but hasn’t gotten lazy.

“Everything has become a lot more streamlined.  I think we’ve all kind of carved out our own little niches. . .I feel really comfortable with that. I feel really good with what I do and what I contribute. . .” says Parkin when asked about the evolution of the band.

Perhaps the truly unique thing about this album however is the way in which it was written. Ryan Guldemond excitedly shares how the type of collaboration he took on this time was completely “groundbreaking” for him as a creative mind. Rather than collaborating with other musicians or looking internally for the lyrics and melodies, Guldemond turned outward to the world around him.

“These songs were all born from really unique origins. One song was born from a poem that a friend sent to me for me because I was struggling . . . one song was born from sounds in my environment like pile drivers on the ocean floor. I recorded that on my phone and put it in a loop and sort of fell into the rhythm of that on my guitar and made a song out of that. I wrote a song about a guy I met on a beach in Costa Rica.  I’d never done that — collaborated with the world as much and the experience of life.”

It’s clear from Guldemond’s excitement that this is a new way of writing that he’s intensely passionate about.  In fact, he recently gave a TED Talk about it in Vancouver https://www.youtube.com/watch?v=SI-Cvtv0Moo) . The rest of the band seems on board too, eager to get out and let the songs breathe on stage. The band genuinely seems to have their act together, growing in a healthy way and pace.

As they head out on tour over the next few months, concert goers are guaranteed to laugh and maybe even cry but if one thing is for sure — the reaction will not be indifferent.

Gabrielle Mueller is a lover of all things music, writing and charcuterie boards. Gabrielle has a particular passion for music of the 1960s and the hippie movement in Toronto’s Yorkville district. Gabrielle runs her own music website, The Hippie Historian, where she reviews concerts, interviews musicians and writes about music history that spans the ages.
RELATED ARTICLES
dance and cryfeaturesget up
8.0

by Gabrielle Mueller on November 2, 2018
Mother Mother Dance And Cry Universal Music Apathy is checked at the door on Mother Mother’s newest album release, Dance and Cry.  Made up of twelve striking tracks written by lead [...]