SPILL FEATURE: NO POP, NO POMP – A CONVERSATION WITH LONELY VAGABOND 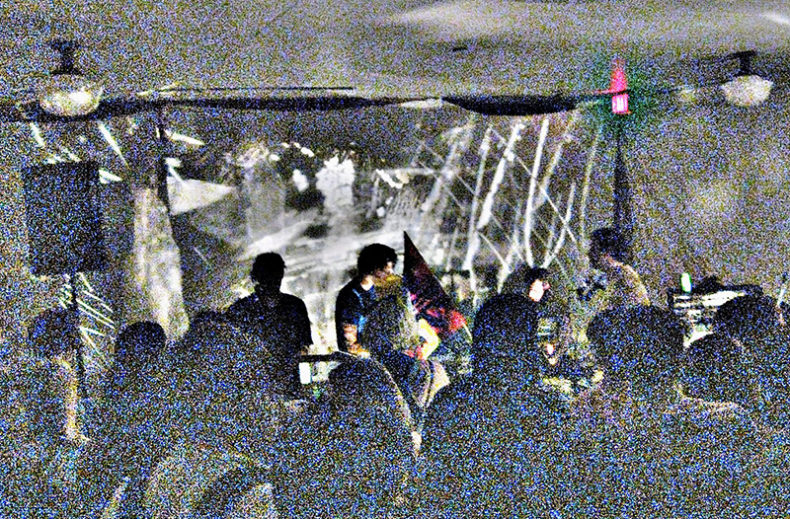 NO POP, NO POMP

A CONVERSATION WITH LONELY VAGABOND

A child is in their parents’ living room, somewhere in Canada — or at least I am assuming it is Canada where they are — and they are listening to The Association’s Greatest Hits. Trying to travel back in time, I decide to listen to the whole record, which I had never done before. What a wonderful discovery. No music should be shelved; this is quite beautiful. I had focused for decades on the commercial hits of this record, not knowing the dimensions it acquired. It is one of the advantages of growing older when perception broadens. The child is also listening to The Beatles (just as I did through the influence of my parents), Bad Company, The Carpenters, and classical music. There is something mesmerizing about classical music on a vinyl record. Give it a try even if classical is not your go-to sound. The child has a name, but the name is not relevant to this story.

As the child listens to his parents’ records, they visualize images timed to musical notes, and the muscles pulse along. The child has synaesthesia — both audiovisual and neuromotor — and certainly many wish they could experience music in this particular inward way, in which there are patterns and colours and every set of sounds has its own pattern, enhancing the already-sublime experience of music and the way one’s mind and body connect to it. I have known people with synaesthesia. For some, each sound has a color, for others a shape, and sometimes both shapes and colors intertwine. It is like your own projector, I’ve been told.

Now move in time and sounds and spasms. Ten years ago. The child is no longer a child. They are ghost-writing. They are standing somewhere, anywhere, unsuspected, show after show after show. Perhaps I am there too, with my big hair and my small camera, typing notes on the soft glow of the cell phone that I had and recently lost after too many drinks. We are both there, somewhere, listening and feeling and writing. They are Lonely Vagabond. A vital part of the music scene in Toronto, staying in the shadows and comfortably anonymous in a time in which almost everyone wants their 15 minutes of fame, their viral video, and their face to be plastered all over the place. This is real. Someone who wants to be known for their work, and not for their face or their name. It takes me back to something I had written in the long ago: ‘All I wanted was intimacy in a society of blatant exhibitionists.’ 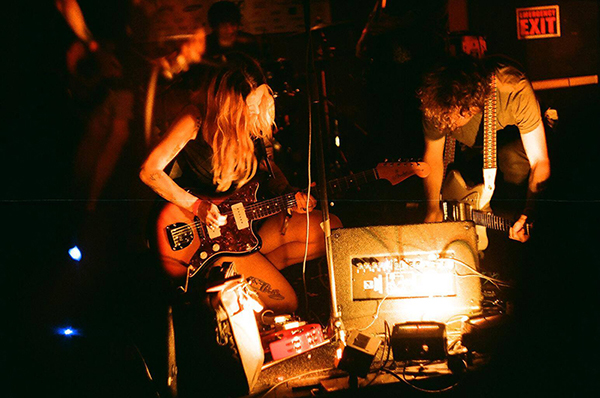 After a review I made for Odonis Odonis + Beliefs w/ Chrysanthemum White Alder @ The Garrison, Toronto on November 3, 2017, it felt like one of those ‘being at the right place at the right time’ sort of deals. To have such an elusive figure step out of the shadows and allow you to write about them, it is a big deal, a humbling honor, especially when you value secrecy, and when you value people who love music as much as you do. One thing I keep finding out about Toronto: There are soulmates in every corner and Lonely Vagabond is definitely one of them.

Lonely Vagabond tells me that ‘The inspiration behind No Pop was really a combination of things. Initially, it was a term to describe Toronto’s underground scene (Buzz Records, Hand Drawn Dracula, Optical Sounds, Wavelength Music Series) which then evolved into a manifesto. The sheer amount of shows I went to, combined with the exposure to different genres, made me realize that there is much more on an independent level. I was also the show-listings editor of Stillepost for several years (forums for Toronto’s music community), where I appreciated boundary-pushing bands not tied to the commercial machine. Championing Toronto as one big music entity and supporting emerging artists is where the idea of uniting everyone under one banner came to be.’

Lonely Vagabond decided to speak out against how corporate the music industry has become. And that is when the No Pop (“No Pop (noun): Short for Not Popular. Meaning anti-commercial, non-chart-friendly, also inferring there is no expiration date on music nor is it limited by geographic or regional boundaries”) movement was born. Its aim is for people to focus on:

I am deeply intrigued by this. I am this. I feel No Pop in my veins. This is something I can follow. This is something I can devote myself to. ‘It’s time for a radical re-think. To win the war against bad music, you have to start one. Hopefully, help is on the way.’ There is help, in various music venues every single day, in some cases on the same day at the same venue, and if you make yourself comfortable and watch one band after the other, bands of varying genres and skills but united by passion. There is hope whenever I randomly step into a bar and there is a band doing their own thing, adding their own spirit to our everlasting string of music. And all we have to do is not take that music for granted. 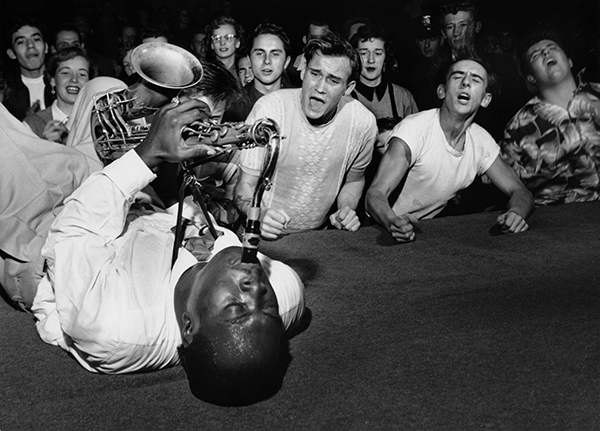 I am not here to deny my love for some pop music; there are some commercial and chart-friendly sounds that have caught my ears throughout the years, but even these would be outliers. Those songs that somehow slipped through the cracks, the ones that censorship might not have caught and that caused a stir, a small revolution, something like what Link Wray’s “Rumble” ignited. And this need that so many of us have for something different, for something real, for something less formulaic, extends beyond our horizons, as it always should.

That is why No Pop is flowing, organically and steadily outside of Toronto. Dead Bees Records, a label based in Toulouse, France, uses #NOPOP for all of their new releases. I sincerely hope more labels adhere to this philosophy and expand their horizons in terms of which music is released and how it is promoted. Locally, the wonderful Odonis Odonis named their album (which I had mentioned before was one of my favourites of 2017) after No Pop. My favourite thing about No Pop is that there are no limits: ‘No Pop doesn’t necessarily mean music can’t be accessible or even popular, just that any potential commercial success plays no role in influencing the creation of it.’ And in a world in which everything is boxed in a genre and labeled and classified, it is so refreshing and so promising to have a manifesto that promotes the fact that commercial success is not the driving force of art, yet does not criticize art that becomes commercially successful.

Canadian based Venezuelan Journalist. Passionate about silent films, cats, dancing and live music of genres as varied as EBM, ska, post punk, punk, jazz and swing, among many others.
RELATED ARTICLES
featurestoronto