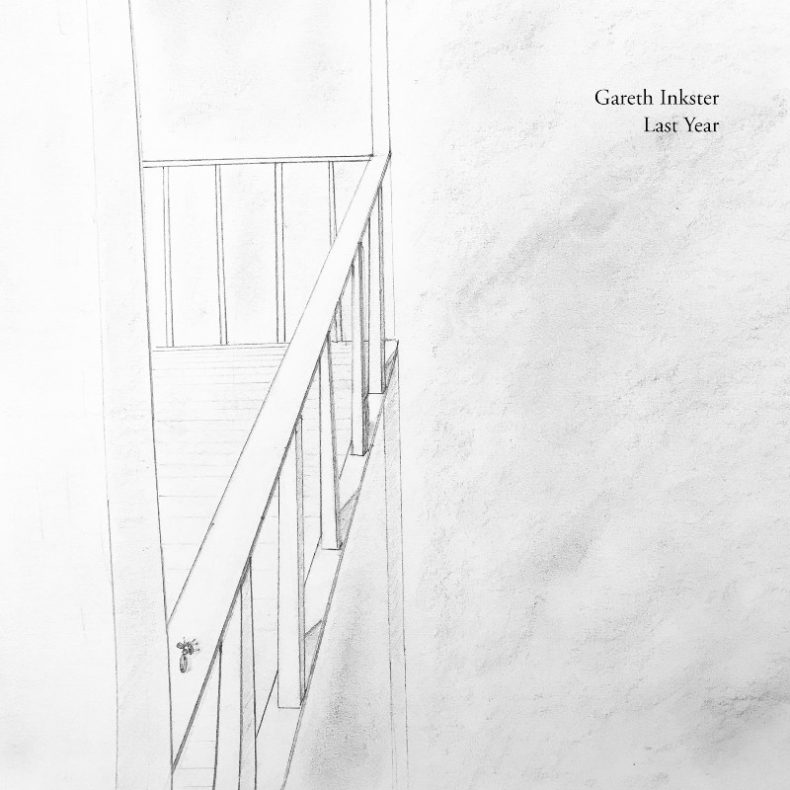 “Last Year” is Gareth Inkster’s debut single. Documenting the inauspicious beginnings of a young relationship, the song starts with a low-fi stanza, describing a specific time and place. As the lyrics zoom out, the music develops too, and both the lyrics and the music leave the simpler quality behind, becoming more complex. By the time the song has fully developed, the lyrics are exploring the nature of desire itself, and the confusion that one feels when they desire more than one thing at at time. The song is a sonic tip of the hat to some of Inkster’s biggest influences. The double-tracked lead vocals are a subtle nod to Elliott Smith, the falsetto background vocals in the second verse are a less subtle nod to Brian Wilson, and the lead playing is largely informed by that of Taylor Goldsmith, from Dawes. The single is the forerunner for a full-length release from Inkster, which is under two months away.

Gareth Inkster is a 26 year old singer-songwriter from Hamilton, Ontario. Having recorded extensively in a supporting role for various local musicians for the past 6 years, Inkster has spent the past several months in the studio focusing his efforts on his debut solo-project. Last Year is his first release.

SPILL TRACK OF THE DAY is published daily, showcasing the best in recent independent releases, with a focus on the Toronto Indie Music Scene. We also feature tracks from across Canada and around the World, including Canadian francophone releases. Remember -- you heard them here first. ;)
RELATED ARTICLES
gareth inksterhamiltonlast year
8.0

by Sydney Savage on July 20, 2018
Gareth Inkster Last Year Independent Musician Gareth Inkster has released his coproduced debut EP titled Last Year.  Although this is the twenty-six-year-old folk-rock musician from [...]