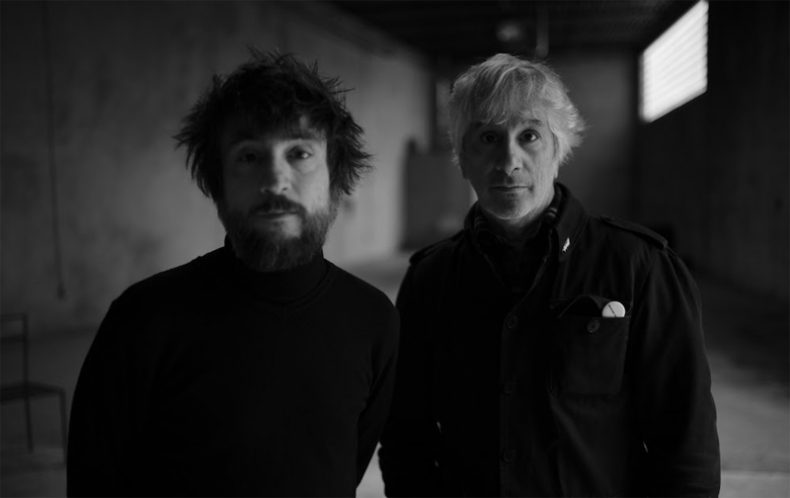 Decades into his musical career, Lee Ranaldo continues to chart unexplored sonic directions. “I feel like this record is one of the most different projects that I’ve ever worked on, ever” he says of his new album, Names of North End Women.

Inspired by a personal trip to Winnipeg, Manitoba in 2018, Ranaldo was fascinated by the mysteriousness of the street names in the city’s north end. “The anonymous names of all of these women, I’m really curious how they got used in street names. There’s sections of towns where streets are named after flowers or something like that. It seems like when you name a street after a person, there’s got to be some kind of deeper meaning” remarks Ranaldo.

After a trio of guitar-based solo albums, Ranaldo switched gears by partnering with Barcelona-based guitarist/composer Raül Refree. Having penned many of Sonic Youth’s most experimental songs and compositions , including “Mote,” “Karen Revisited” and “NYC Ghosts and Flowers”, Ranaldo is no stranger to path less traveled. Names of North End Women is an organic yet forward mix of sonic collage, spoken word, and beats.

Ranaldo’s wife originates from Manitoba,and as a result he is no stranger to the Canadian Prairies. “We usually go there in the dead of winter,” he explains of his family visits. The City of Winnipeg inspired the song “At the Forks,” written about the river junction of the Assiniboine and Red Rivers as well as the ominous title track. “We’ve had a lot of different discussions about this idea, the names of North End women. Everything from women in a town where there is a lot of abuse, especially with first nations people” he says.

The new record is a complete departure from the acoustic songs on Ranaldo’s last solo record. “We found that we came in with a lot of different demos as I had on Electric Trim” he explains. Inspired by the anonymous names of the Winnipeg street signs, Ranaldo and Raül their existing song-based demos on ice and set out to do something unexpected. “We immediately started working in the studio together and left the demos aside for another point in time and found ourselves in new territory right away” he recalls. “We knew we weren’t making a rock ‘n’ roll record.” 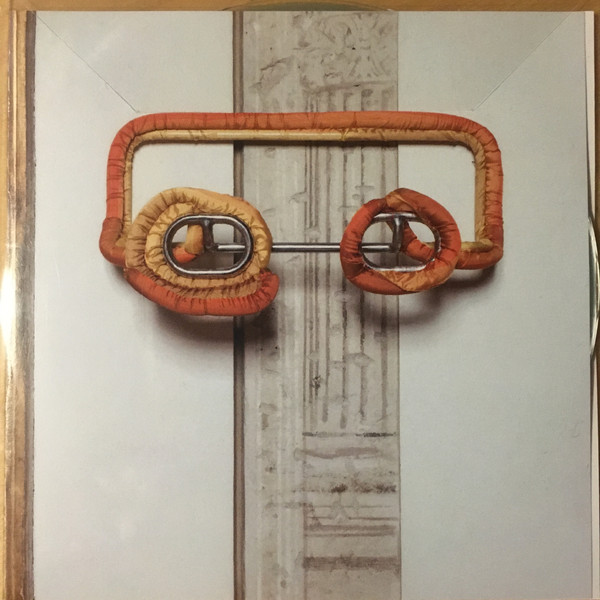 On Names of North End Women, Ranaldo and Refree explore a mixture of analogue cassette collages, auxiliary percussion, and spoken word poetry. “I drove down this section where all the streets were named after women” says Ranaldo. “It was all just first names like ‘Lydia,’ ‘Ellen,’ ‘Frances.’ There was something that intrigued me about it, the fact that they weren’t specific people” explains Ranaldo; “they were either anonymous or universal, however you want to take it. They were just the first names of these women.”

Refree’s input on Names of North End Women is readily apparent. “It’s difficult to not leave a footprint on what you do” says Refree when asked to compare the new album with his most recent solo release, J’alai,. “With that EP, some of them were composed while I was recording and on this record it happened similarly. We were writing and composing at the same time” says Refree; ‘we were writing the songs at the same time we were playing them. For example, starting on a marimba or a microphone or a cassette, we would play around with an instrument, record it, cut it and maybe put it somewhere else.”

For both Refree and Ranaldo, the freedom to experiment in the studio was a joy in and of itself. “ “We want to keep the same feelings that we had when we were recording” says Refree. “We don’t have to reproduce the record, only play the songs in a way that we feel comfortable and we have a good time”

With the exception of guitar on “Words Out Of The Haze,” Ranaldo’s most renowned instrument is largely absent from the album; most of the instrumentation is a fusion of experimental styles. “We were recording a lot of percussion–the marimba, and we have these gamelan instruments that we’ve had since the mid-’90s when Sonic Youth went to Indonesia and played a few shows” says Ranaldo.

The diverse and experimental style of Names of North End Women allowed Ranaldo and Refree to explore irregular instrumental arrangements. “I love bells, I use them a lot in my solo work. It just seemed to make sense. I’ve never really done a lot with them on record so it seemed like a nice element” says Ranaldo. “We wanted to have a lot of open space.”

The Spill Magazine is a Toronto-based online publication dedicated to covering the independent music scene with a strong focus on our thriving hometown talent. Our writers bring you up-to-date news, in-depth features on musicians and reviews for the latest CD releases. We also travel to the front lines for all local festivals including Canadian Music Week and North by Northeast. Don’t forget to check out our Facebook and Twitter pages for all daily Spill updates.
RELATED ARTICLES
featureslee ranaldomute records