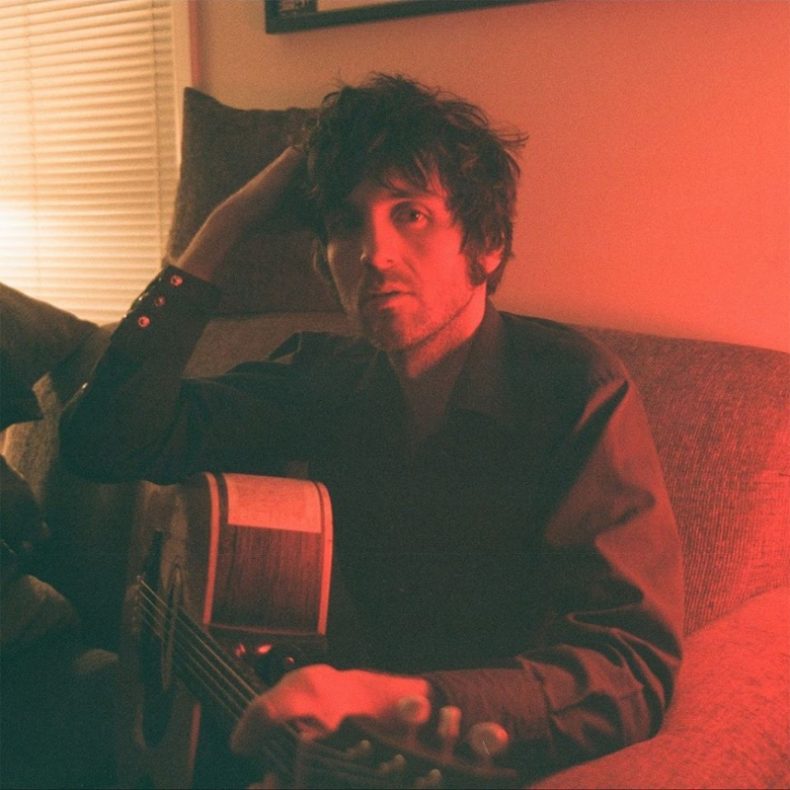 SONGS FROM THE APARTMENT

“I can’t say for sure what I’ll write about when I pick up a pen again, or pick up a guitar, or sit at the piano. I know right now that the pandemic is all we can think about. If we haven’t already, there’s going to be a lot of art being created that will be referencing that.”

Like most working musicians around the world, Toronto indie roots rock singer-songwriter Jerry Leger has felt the impact of the COVID-19 pandemic that has been felt throughout the music industry. Venues, agents, studios, record labels, promoters, tech workers and artists, all have been directly affected by this global event. In Leger’s case, a 28-date European tour with his band The Situation had to be postponed. This was quite a blow, after the critical acclaim and momentum that followed the release of his album Time Out For Tomorrow, in November of 2019.

As the virus rolled out gradually across the globe, so did the reality that this tour would be affected. Leger notes that by early March, he had “noticed that a lot of U.S. artists were cancelling their tours, because they feared having trouble getting back home, due to travel bans. You don’t know exactly what’s going on. Two shows where we were supporting the American artist Ben Miller were cancelled, and then a few more were cancelled. By the end of the week, Spain was on lockdown and all those shows were cancelled.”

“I talked to the agent who, before that time was just keeping an eye on things, but of course, didn’t want to cancel anything yet. For him, too, he’d be taking a real financial hit. The agent put a lot of work into booking it, and I put a lot of work into organizing promotion, and working with getting a team set up with the band… I thought, ‘This is really looking bad. We should just postpone, it’s not worth it’.”

Besides the obvious financial concerns which accompany such a move, there are also emotional burdens to bear. Leger observes that, “Even if most of the shows didn’t get cancelled, I didn’t want to deal with the stress of being out there every day, worrying about my health and everyone else’s health. There was also the worry of shows being cancelled while we were out there. The agent agreed, but we didn’t want to word it as being ‘cancelled’, because he is in contact with all of the promoters who still want the shows to happen. So, it’s supposed to be re-scheduled for a similar time period, April and May in 2021. But it’ll be little bit longer. We’ll probably do a few more shows than we were going to do this time around.”

“As things became more serious, everything got put into perspective. I think that, when we go back, it’ll just make everything that much more triumphant. I don’t have problems with staying busy, creatively, so I’m sure next spring, to go along with Time Out for Tomorrow – which will still be somewhat new over there because of all these people who didn’t get to buy the record, or see us in person promoting it – there’ll be that, plus we’ll have something else for them- something else for everyone!” 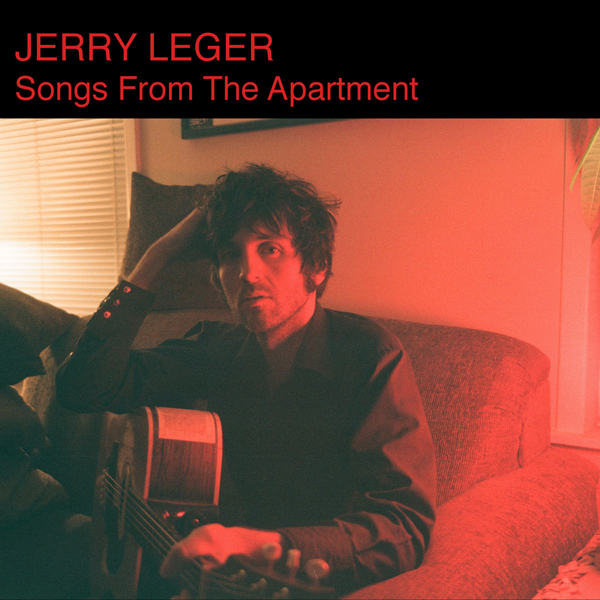 PURCHASE SONGS FROM THE APARTMENT VIA BANDCAMP

With the decision being made to postpone the tour, Leger, never being one to sit still for too long, embarked on a new creative project. On March 20, he released the digital album Songs From the Apartment Bandcamp. This album is a collection of songs, some older and some more recent, which for various reasons did not become full-blown recordings. On the topic of his ‘surprise’ album, Leger relates that, “For a while, I had been dealing, day and night, with the tour, with both European and Canadian dates being postponed. I was thinking, ‘Okay, well, what am I going to do creatively that will bring some enjoyment to me and others, and hopefully bring a little bit in, to help out my current situation [no pun intended!]’. When I heard about Bandcamp not charging their usual fees on March 20, I thought that would be a good day, and I could put it together.”

“I have all these songs lying around. For years and years, I would demo a bunch of songs for an upcoming album. For the last few records, [producer] Mike Timmins and I would pick twenty or more songs from the batch and go into the studio with them. And the rest, I would just totally forget about. I started going through some of them… songs that I just wrote, put down, and then just moved on. I don’t even remember writing them – it was like hearing them for the first time! So I was able to have more of an outside-looking-in perspective, and I really dug some of them, and I thought, ‘I could take these songs and put them into an album’. They were all recorded at home, and I love how relaxed I am, because I’m not expecting anybody to hear these, except for Mike and myself. It’s very relaxed and very intimate, and very rough, because they’re just home recordings. I thought that that was just the perfect thing to do right now, because we’ve all been in lockdown and hanging out at home. I thought that made way more sense than trying to get something glossy together.”

With his digital album release on Bandcamp and a series of online shows, both on Facebook and Instagram, Leger has been able to play for fans and keep some sort of career momentum going. Paying respect to the European fans he was not able to see in person, Leger dedicated certain shows to fans in cities which had been on his tour schedule. “My idea was to have it kind of like I was doing a tour. I wanted it to be some kind of reason behind it, besides that fact that we can’t perform in front of people.” As with other artists in the same boat, Leger’s online performances include a virtual tip jar. He notes, “There will be a ‘by donation’ option to my PayPal, whatever people can afford. If they just want to enjoy the show if they’re not in a position to be able to contribute, I understand that. But if they are, it would be very helpful at this time.”

Certainly, the global pandemic has driven Leger and other artists to become more creative with their plans and performances. But what of the future? As these are uncharted waters for everyone, with restrictions and isolation measures in effect, Leger observes that these times will definitely affect his songwriting in some way. “It’s going to affect writing for sure. I’m not really a political writer, but there are definitely references in newer songs to the climate around us and how it’s being affected. I wouldn’t doubt that in some way, maybe metaphorically or poetically, it could fall into something. Even just to create a mood, that’s usually how it goes. When I sit down, something will be relatable to it.”

In the meantime, Leger looks forward to a time when confinement rules might be more relaxed. “I don’t know when, but I would like to do at least one online show with the whole band, and with Mike Timmins. I’ve already talked to him, and he’s more than happy to offer up the studio for something like that. But things are changing every day. Personally, I’m going to wait until things settle a little bit, before we all get into a room and do our thing, and broadcast it. I think that would be fun to eventually put together. I just hope that we all stay well and healthy, and get through it.”

Bryan Williston has been involved in music since he was a young child. A veteran singer, songwriter, and music educator, Bryan has enjoyed playing a multitude of musical genres in a variety of outfits, over the years. Bryan lives in Whitby, Ontario.
RELATED ARTICLES
featuresjerry legerjerry leger & the situation