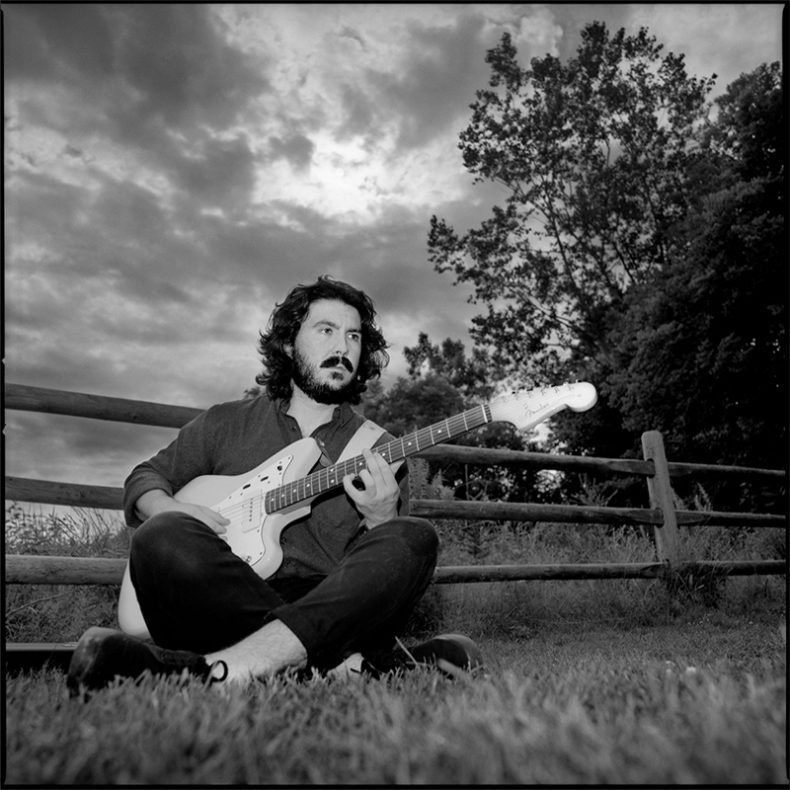 MY NIGHTS ON THE ISLAND

Toronto-based artist, Alex Southey, is an artist who seems to be always creating and finding new ways to express himself. In February, 2021, he released the excellent album  ..And The Country Stirred. Currently, on July 21 he released a new single, “As Close As You’ll Ever Be”. Not only is it an excellent song in its own right, it is also a taster of a new EP, set to be released in September titled My Nights On The Island. I had the immense pleasure of talking with Southey recently about the new single and EP.

“I really didn’t want to lose momentum. In fact, I am working on scoring for some film projects, more on that to come,” states Southey. But right now, Southey is talking about his new single “As Close As You’ll Ever Be”. “I was going through a tough time, a breakup at the time, and it was the worst of it and I wanted to indulge my own likes in music, I thought, ‘why not?’. On this song, there is kind of a crowd atmosphere at one point, which is influenced from listening to albums by Hip Hop artists and bands like Pink Floyd who would use crowd noises, and weirdly also influenced by Oasis. On their best albums they kind of do this tiny little intro and tiny little outro leading into songs. A bunch of bands do it, but Oasis caught my eye when I was 12.”

This leads to a brief description of the new EP. “I was trying to make an EP that would please my 17-year-old self. So, there is a little bit of Hip Hop and beats, I am not rapping, but in terms of beats. There are a bunch of acoustic guitars, and electric guitars and there is a theme, which is breaking up. The EP encompasses a lot of things I wanted to do, and to not do the same thing again.” 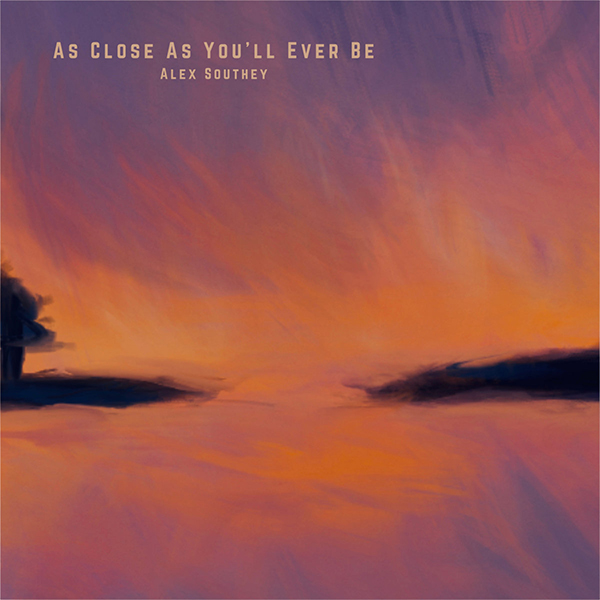 “AS CLOSE AS YOU’LL EVER BE” AVAILABLE ON BANDCAMP

Southey needn’t worry about listeners accusing him of repeating himself musically. Each of his albums and EP are unique and he tends to never repeat himself musically or lyrically. The new EP, My Nights On The Island is another example. “I recorded this EP, most of it, in the shadow of finishing …And The Country Stirred. I wrote this EP over the Christmas period. They kind of overlap.”

But the new EP is markedly different from …And The Country Stirred. Lyrically, it gave Southey an opportunity to express his emotions at the time. “I wanted to focus on these songs for the EP to help get through the break-up, and then I thought ‘these are good’.

The title of the EP My Nights On The Island is, as with his previous titles, intriguing.

“I thought of many different titles, but this is a reference, an emotional island. If you are alone and break up with your partner, you are alone. It is an internal, personal struggle. People have been through breakups before, but not this breakup. But it is more than just that. If we are going to island, I am going to add things, like waves, and on the title track, mid-way through the EP, it gets a little weirder, a little funkier, which it should be. Islands have a different vibe to them, compared to being in a city or mainland. I wanted to create an atmosphere, so it is not so simple as just singing about sand or The Beach Boys. It is more about making one feel like they are somewhere else…that’s what it is.”

Once again, Southey does not take the easy route. After the success of …And The Country Stirred, it would have been easy to repeat himself. However, this is not his way. And as we look forward to the release of My Nights On The Island in September, we have the new single to enjoy, “As Close As You’ll Ever Be.”

Born and raised in Whitby, Aaron discovered music through his love of The Beatles. This led to a career in radio, writing for various publications, and ultimately a radio show about The Beatles (Beatles Universe), which ran for over four years. When not immersed in music, Aaron enjoys spending time with the loves of his life -- his wife Andrea, and daughters Emily and Linda (all of whom have an intense love of music too).
RELATED ARTICLES
alex southeyas close as you'll ever befeatures
8.0

by Aaron Badgley on December 21, 2022
Alex Southey Common Fantasies Independent Alex Southey is an extremely prolific writer/performer and Common Fantasies is another selection of songs from him  to keep his audience on their toes and to keep them guessing. Although he is known to [...]
8.0

SPILL VIDEO PREMIERE: ALEX SOUTHEY – “CAUGHT YOU ON THE THROAT”

by SPILL NEW MUSIC on November 17, 2020
ALEX SOUTHEY – “CAUGHT YOU ON THE THROAT” A SPILL EXCLUSIVE VIDEO PREMIERE Alex Southey is a singer-songwriter based in Toronto. His sound changes album to album. On his latest single, “Caught You on the Throat”, he [...]