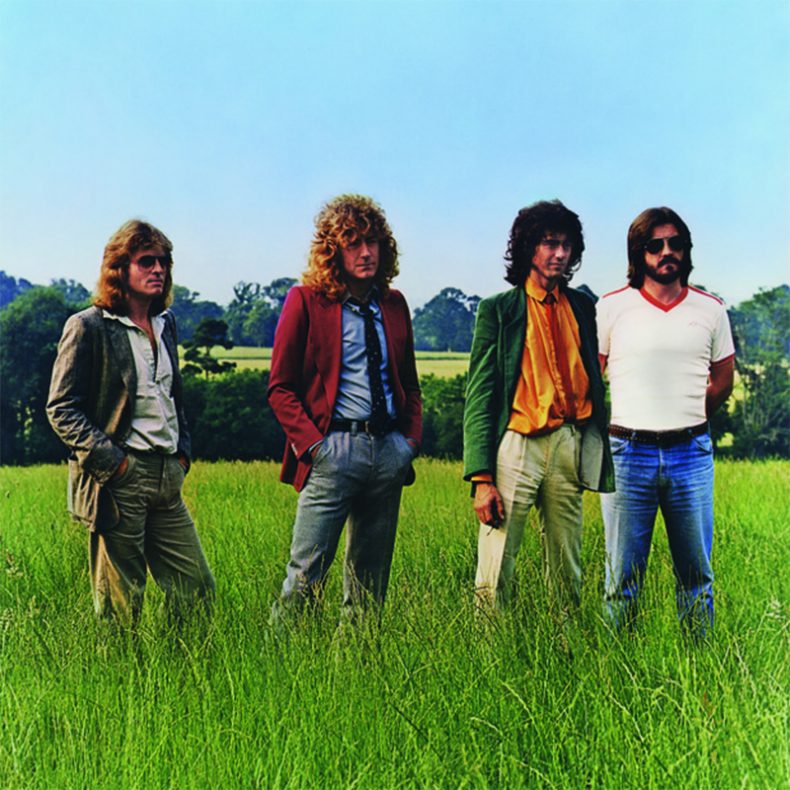 The verdict came Thursday, after months of debating whether Led Zeppelin had plagiarized the opening riff from Sixties psychedelic rockers Spirit and their song “Taurus”. Speculation had surrounded the two songs for decades, although fans and music experts both knew Led Zeppelin had their full support.

Led Zeppelin lead singer Robert Plant and guitarist Jimmy Page both explained that the birth of the rock-anthem, 45 years ago had no resemblance to “Taurus”. Page later explained in a statement that he had never recalled listening to “Taurus” – only until the allegations were brought to his attention two years ago.

“I am very good at remembering music and I am absolutely certain that I never heard Taurus until 2014,” Page wrote.

Although jurors were not legally allowed to hear each recording, they were given renditions of both songs – played on guitar and piano. Unsurprisingly, neither song resembled each other.

Led Zeppelin’s lawyer Peter Anderson argued that the musical characteristics of “Stairway to Heaven” date back 400 years, and share similarities with many songs – including The Beatles’ “Michelle”. Although the two bands both use a descending chromatic scale, it is known to be a common characteristic in music.

Anderson then stated his closing arguments explaining that Spirit’s music would never be remembered – which concluded a vigorous trial between the two bands.

“We are grateful for the jury’s conscientious service and pleased that it has ruled in our favor, putting to rest questions about the origins of “Stairway to Heaven” and confirming what we have known for 45 years,” Page and Plant said in a statement.

Although Led Zeppelin has faced its controversy – it is inevitable songs in the world will share similarities. After all, there are only 12 notes in the musical scale.

Ross Andersen is a second-year Print-Journalism student attending Sheridan College. He has been writing for the Sheridan Sun for more than a year, and is passionate about what he writes. In addition, Ross is versatile although he specializes in classic rock and music theory.
RELATED ARTICLES
featuresled zeppelinspirit